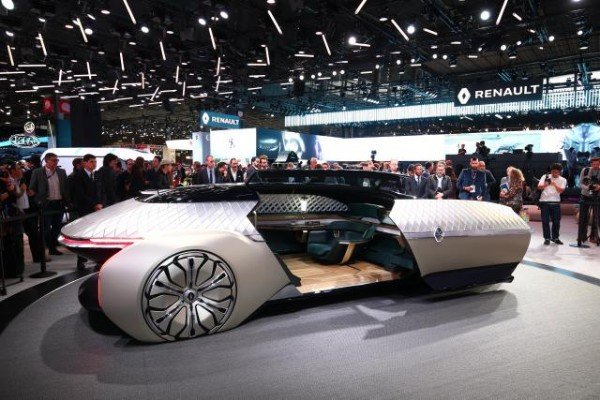 The 2018 Paris Motor Show is alive and well this week. The 10-day biennial motor show ( Thursday 4 October to Sunday 14 October) will give us a glimpse of upcoming cars and a possible futuristic concept cars.

These are some of the best production and concept cars on display at this year’s Paris Motor Show. 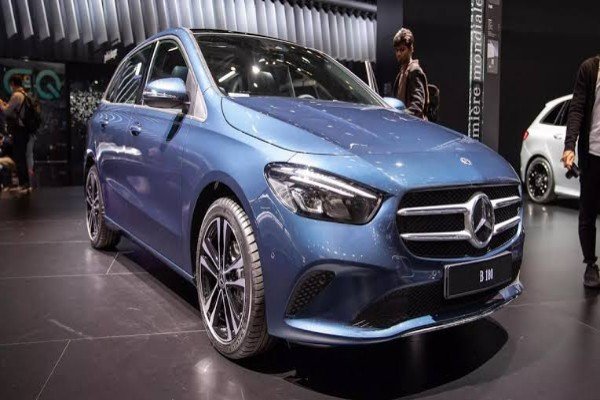 Mercedes-Benz debuted the new B-Class MPV that will likely compete with the BMW 2 Series Active Tourer. 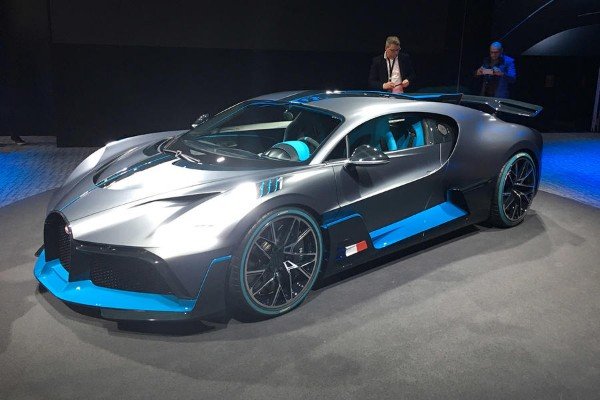 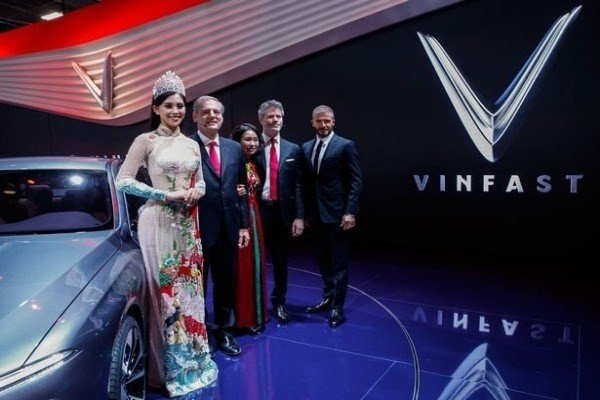 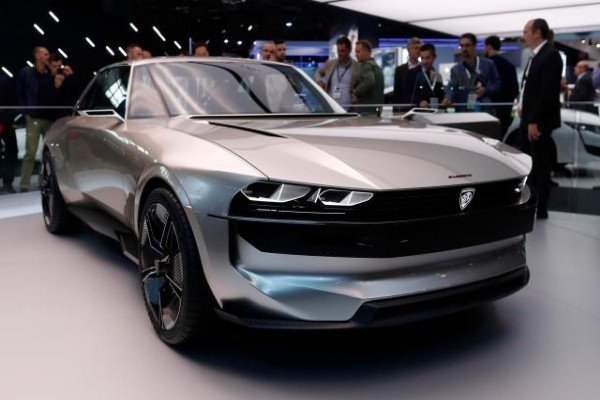 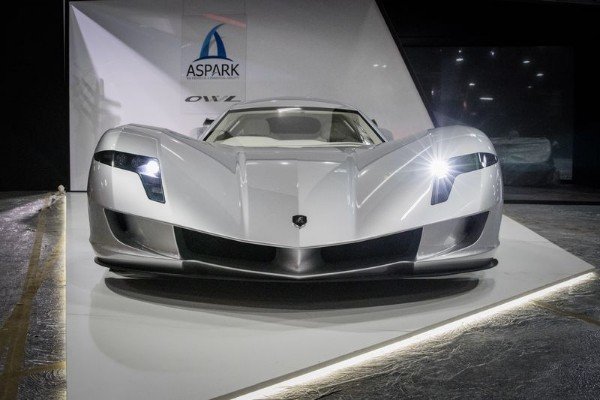 The $3.6 million (about ₦1.3 billion) Owl was on display at the Paris Motor Show where Aspark will start taking non-refundable $1million deposits. 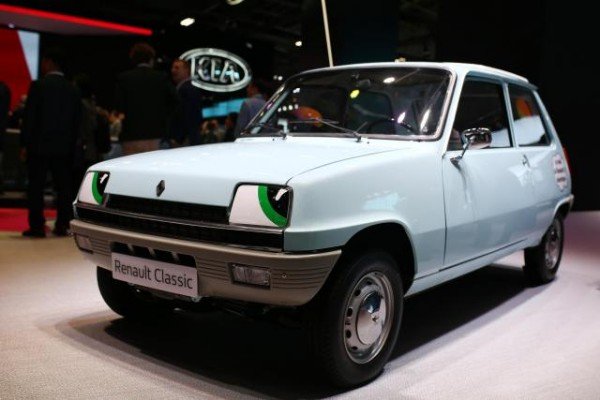 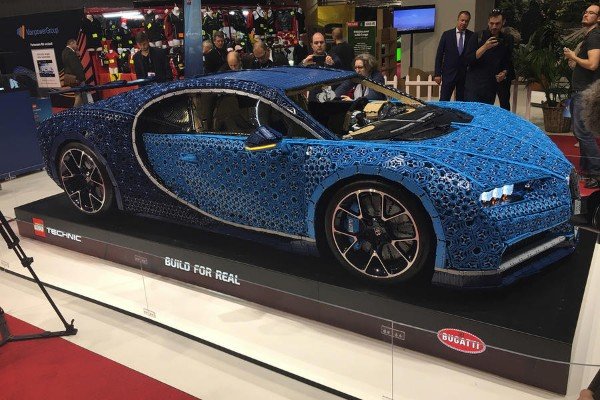 The full-size drivable Lego Bugatti Chiron was also on display, but the awesome toy is most certainly not for sale. 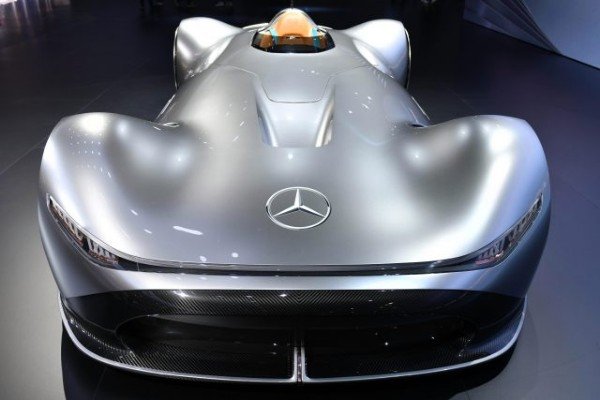 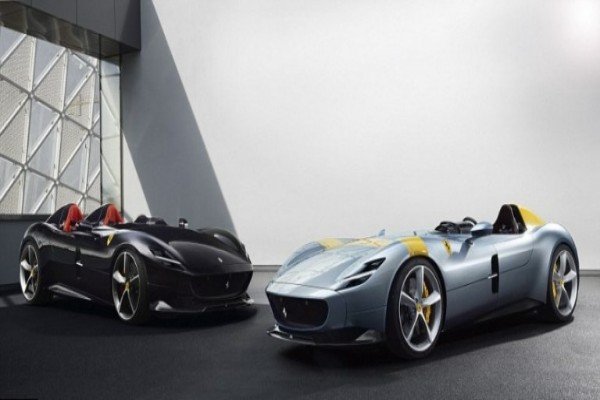 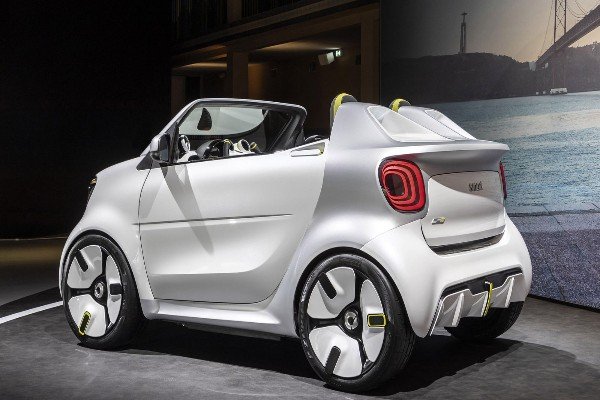 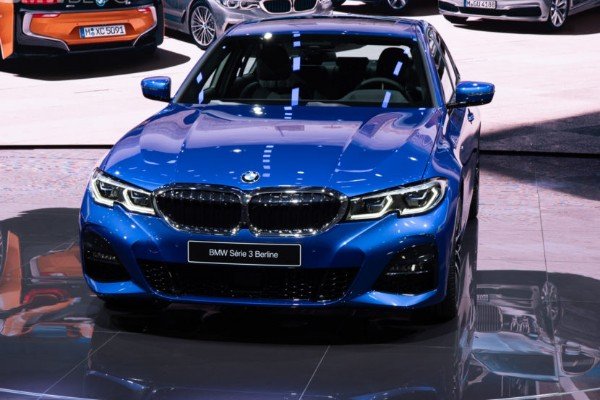 The Success Story Of The 2018 Bimmerfest (Photos)