Passenger traffic in Murtala Muhammed Airport, MMA Lagos, in the first quarter of this year is over million and aircraft movement 4,542 according to reports from the Federal Airport Authority of Nigeria (FAAN). Lagos Airports

The international airport recorded a total of 149,557 arrivals and 174,194 departures in the first quarter of this year.

From the domestic airport terminal, Lagos, a total of 402,519 passenger arrival. This was recorded between January to March while departure is put at 337,041. Aircraft movement was 6,686 arrivals and departures 5,876.

Airport Manager and Manager South West Airport, Mrs. Victoria Shinaba said, the traffic is building up gradually even though after January the passenger movement began to drop. 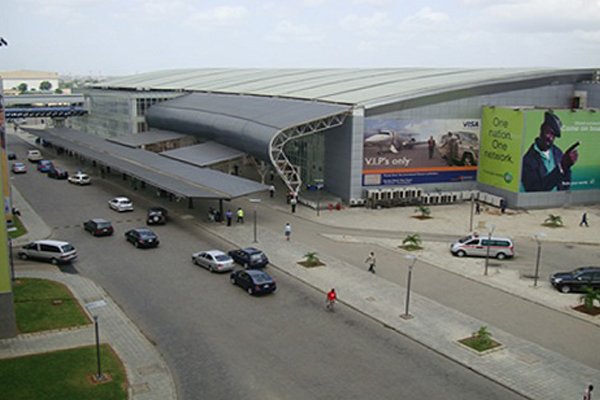 “People go on holidays, people from abroad then they travel local, they come and they go, leave till January some in December travel back in January so, December and January are always peak period aside June, July, August that is summer.

“I wouldn’t see any significant drop because Lagos has always been the business nerve center of Nigeria. It is not as if most flights coming in terminates in Lagos. However, it is not that significant except during the December, January. We have spoken about our eastern brothers. They come in from the US and go to the east.  Aside that I don’t see much of it affecting us.

“It is like a gradual reawakening, a gradual restart away from the covid issue, yea, there came the second wave but that did not discourage people from travelling so, it is growing gradually,” she said.


Related Topics:lagos-airportmmiaMurtala Mohammed Airport
Up Next