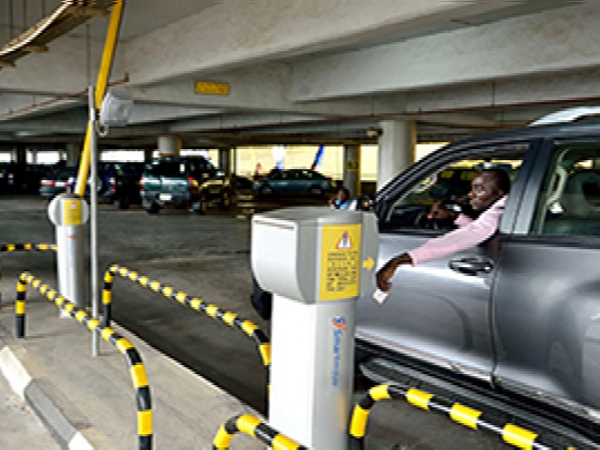 Parts like mirrors have been reported stolen despite claims by the operator that the place is covered by CCTVs.

The facility manager said it could not be held liable as they left signage “Cars are parked at Owners risk” at the park. 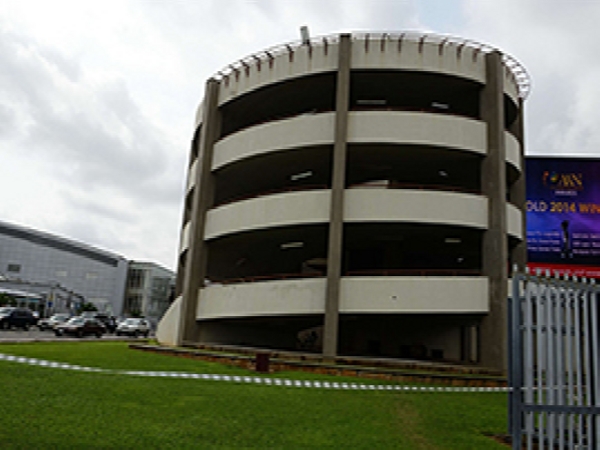 Motorists have called on the Federal Airports Authority of Nigeria (FAAN) to beef-up security at the Murtala Muhammed International Airport (MMIA) car park, following recent reported spike of stolen parts from vehicles parked at the facility.

Spike in theft in the last one week have seen parts like mirrors ripped off cars parked at the facility despite claims by the operator that the place is covered by Close Circuit Television Cameras (CCTVs).

Victims have reported cases of meeting their vehicles vandalised and ripped off parts as thieves target pricey models from brands like Mercedes-Benz and Lexus at the fee-paying multi-level car park at MMIA. 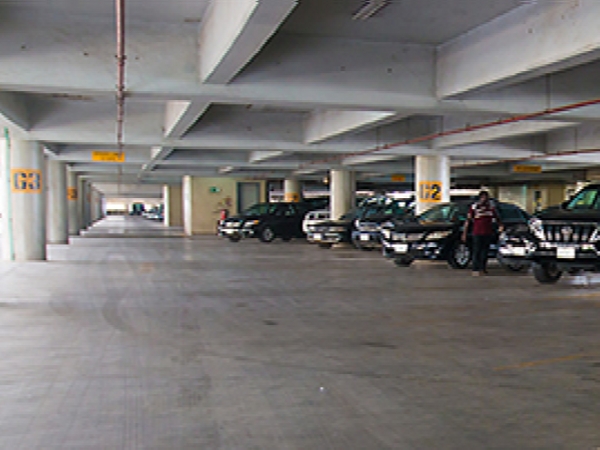 Though the multi-level car park is under the purview of a concession, experts say the security and safety of operations at the airport rests with the Federal Airports Authority of Nigeria (FAAN).

While calling the authorities out, a victim identified as Mr Anthony, lamented that :

“We went to pick up family members arriving for the Xmas holiday on Tuesday December 21, 2021. About 2.30 p.m we pulled into the multi – storey parking. We noted that this is the official FAAN designated parking garage run by a concessionaire .

‘‘About 4.00 p.m, the driver went to pay for the parking fees in order to exit the facility to pick the arriving guests. When the driver got back to the car, both side mirrors had been stolen. They had ripped both mirrors of the Lexus 460 SUV’’.

After the incident, Mr Anthony said he lodged a complaint with the FAAN Security Unit in a place called Tango City, where the officials summoned the garage supervisor.

“To my utter shock, the supervisor said they left a signage at the park, suggesting that cars are parked at “Owners risk”, hence the facility manager could not be held liable. 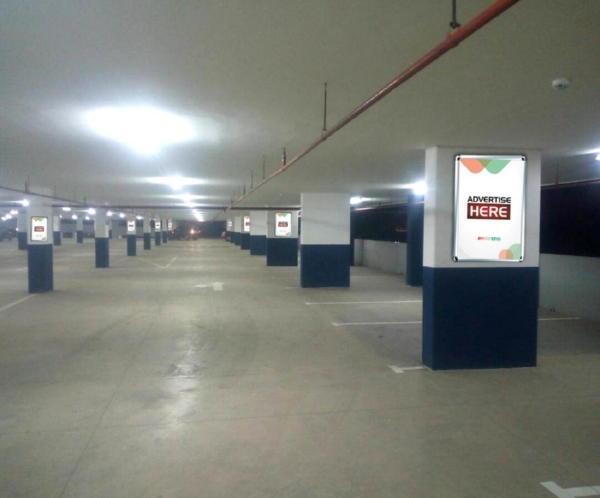 Speaking in an interview, another airport user named Sam Iwelu berated the facility manager for the careless verdict.

“Park at the owner’s risk and people are paying, that is outright robbery.”

Another airport user, named Ebeluchukwu Okorie urged FAAN to install cameras in such open areas and endeavour to have security men embark on routine patrol.