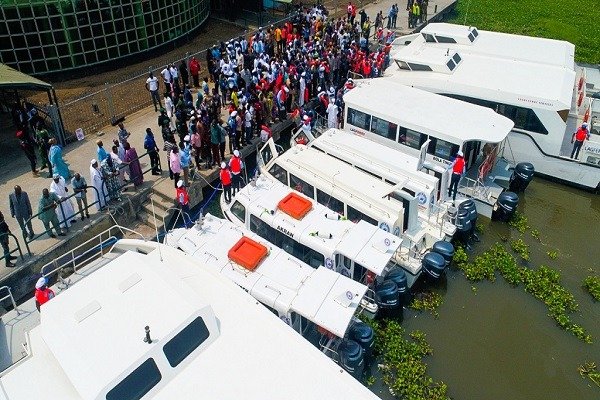 The unveiling of the speed boats took place in a ceremony at Badore Ferry Terminal in Eti-Osa Local Government Area.

The event marked the commencement of commercial operations in waterways transportation by LAGFERRY. The Governor also launched a mobile application designed to facilitate easy access to the water transportation services.

Sanwo-Olu said the intervention represented a “great leap” in his administration’s strategy to deliver an effective and integrated inter-modal transportation system in addressing the perennial issue of traffic congestion on the roads.

He said: “The narrative of transportation in Lagos is about to change for good, as we are set to take full advantage of the water bodies to decongest our roads and substantially reduce travel time for commuters.

“Today, we are launching eight units of additional ferries to complement the existing six ferries in the fleet of Lagos Ferry Service. It is glaring that for Lagos to be a functional smart city that we desire, there must be diversification of the mode of transportation. There must be interconnectivity of the rail, road and water transportation systems.”

However, the design and fabrication of the new boats were works of two local boats manufacturers in line with Sanwo-Olu’s promise to exploring local capacity in providing solutions to various challenges. The boats have comfortable seats, in-built Wi-Fi and modern technological devices that will aid smooth operations and safety. Lagos Ferry Services (LAGFERRY) will oversee the operation of these boats. 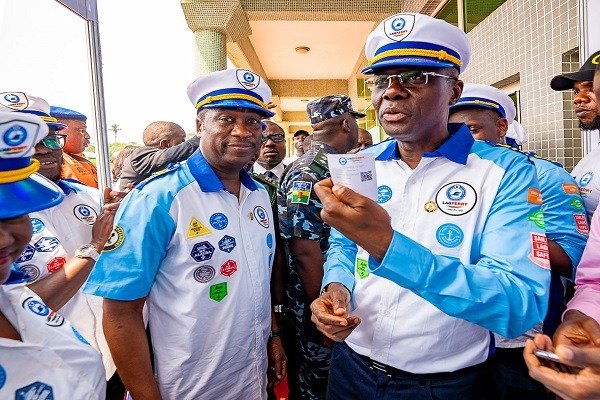 Subsequently, LAGFERRY would extend its services to all 40 water routes licenced for Lagos.

Do you think this is going to help the situation of Lagosians after the Okada ban? 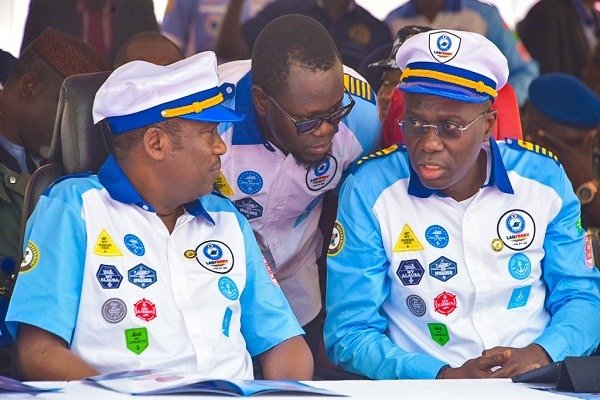 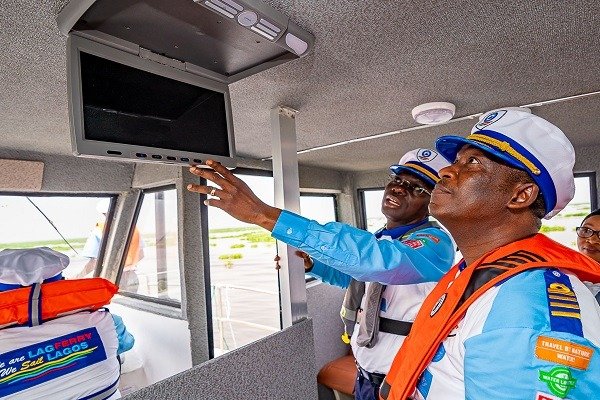 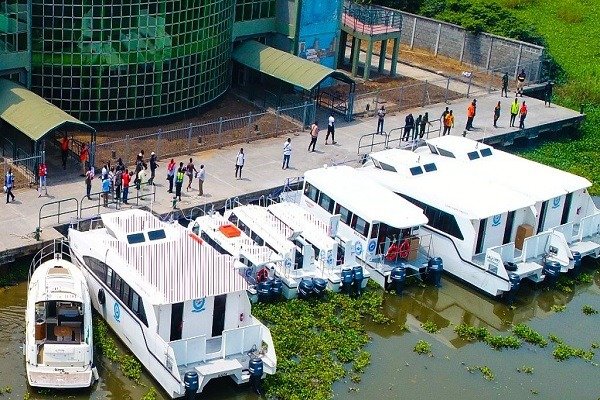