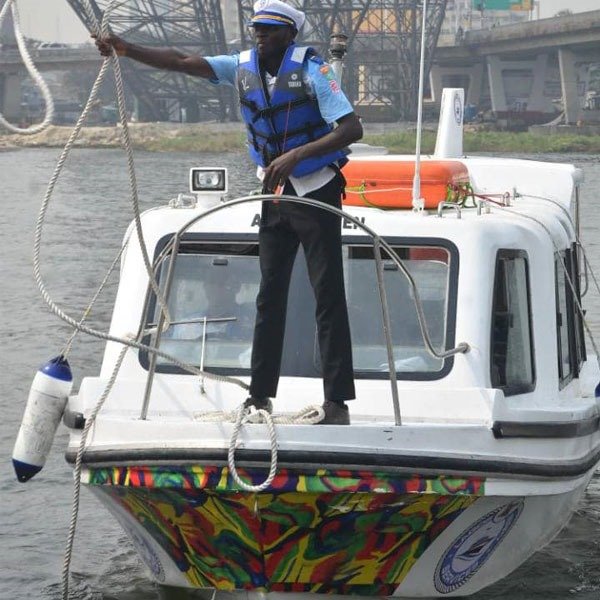 The Lagos State Government is set to acquire another 14 passenger boats.

This constitutes part of a plan to increase ridership and reduce residents dependence on road transportation in the state. Furthermore, more boats will help reduce waiting time at jetties in Lagos State.

With this, the State intends to increase the market share of Lagos water transportation from over 1 per cent to 10 per cent and attract more investors to the sub-sector of transportation.

The Commissioner for Transportation, Dr Fredrick Oladeinde, disclosed this much.

He disclosed this when he appeared on Covinspiration show.   Dayo Isreal, a United Nations (UN) Youth Ambassador, was the moderator of the show.

Oladeinde hinted that the aim was to reduce the over 90 per cent dependency on road transportation in the state. 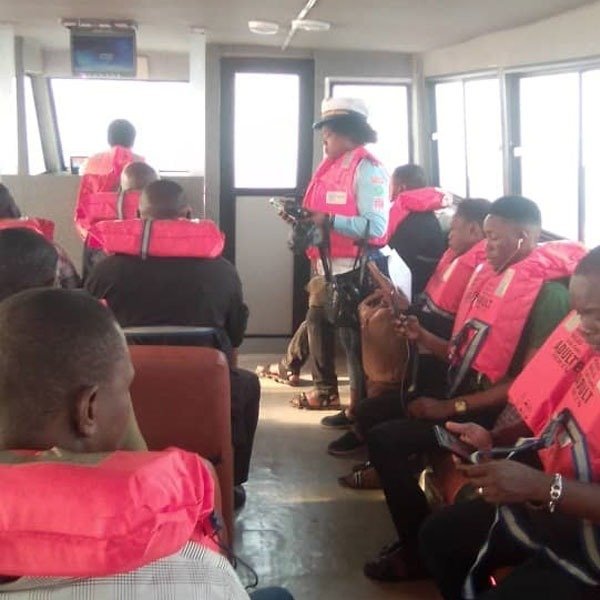 According to him, the over-dependent on road transportation was another reason for gridlocks within the metropolis.  And the administration believes continued investments in other transportation modes especially water, will reduce travel time within the state.

“We have increased the ridership with the procurement of the first six boats and the recent purchase of an additional eight boats. This increased the number of boats we have to 14.

Going forward, we will be procuring another 14 to increase the boats to 28. This would give more residents the opportunity to have options on the mode of transportation.

“This is part of the government plan of increasing investment in water transportation and as we do this, we are encouraging a lot of private investors to get involved in the business because government alone cannot solve it”, the commissioner added.

He hinted that the outbreak of COVID-19 serve as the best time for any investor to do business with the government because its revenues are dwindling and would need funds to actualise promises made to the citizens while seeking for office.

This is to improve its market share and connect it with other modes of transportation within Lagos. This way, it will make transporting from one point to another seamless for residents in the state.

“We are bringing onboard new strategies to ensure that the market share of water transportation increase to 10 per cent.  But presently, it is a little above 1 per cent.

One Dies As Two Accidents Occur On Lagos-Ibadan Expressway