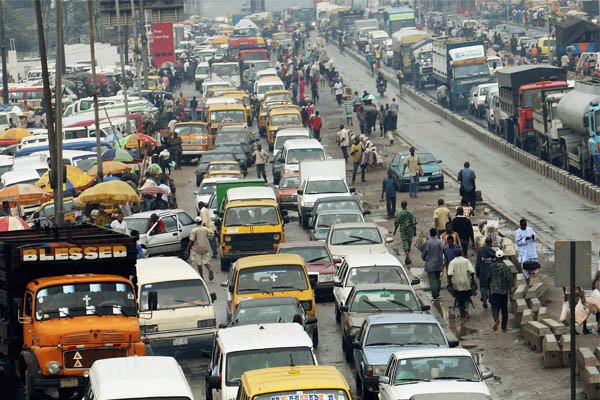 Lagos State, Nigeria, has been voted as the fourth-worst place to drive in the world. This finding is the result of a study conducted by European car parts retailer Mister Auto.

Some factors considered to determine countries’ ranking include the number of cars per capita, traffic congestion, quality of road and public transport infrastructure, road rage, the amount of city road tax paid on a yearly basis, etc.

Pollution or air quality levels was also one of the factors considered. The air quality determines the city’s commitment to providing fresh air and good visibility for its drivers and citizens alike.

Road safety, fatality or rate of car accidents of each location was analyzed.  Also, the poll focused on incidents of road rage, in order to paint a picture of the aggressiveness and general driving culture brought to the city by motorists.

Finally, the costs associated with driving in each city were considered. This also includes not only the price of fuel in each location but also the purchase parity of each country to determine how affordable driving was for its inhabitants.

See the ranking of the best and the worst cities to drive below. 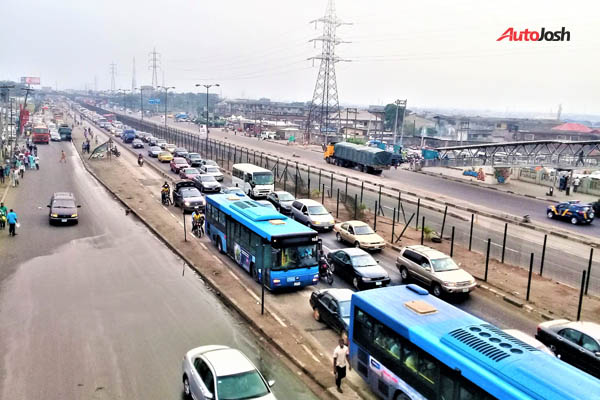 Best And Worst Places To Drive

The final index combines 15 factors to reveal the best and worst cities for car owners to drive-in across the globe.

The top 10 best cities for drivers, according to the report, are:

The study listed the bottom 10 worst places to drive as: