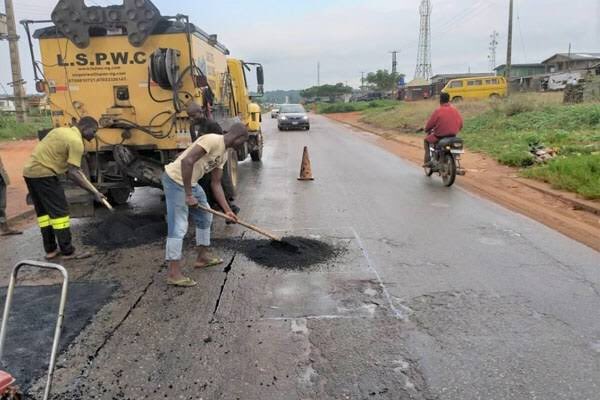 The Lagos State Government has begun immediate repairs of potholes across the State, with over 87 major roads enlisted for intervention.

Special Adviser, Lagos State Public Works Corporation and Drainage, Engr. Temidayo Erinle, in a statement on Friday, said the State Governor, Mr. Akinwunmi Ambode had directed that the Corporation should commence immediate rehabilitation of critical roads across the State.

He said the roads mapped out for repair were presently in terrible state, and that the situation was impeding free flow of traffic in those areas with its attendant consequences.

“We have received quite a number of complaints from residents and motorists on the State of the roads and how it was directly affecting travel time which in turn has negative effects on the ease of doing business in the State. 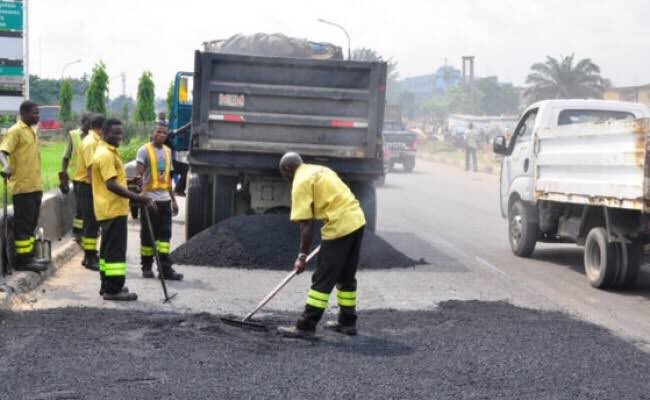 “The Governor has therefore directed the Public Works Corporation to move immediately and commence repair on those roads to ameliorate the traffic that residents have been going through as a result of the State of the roads,” he said.

Erinle, however, appealed to residents and motorists to bear with the State Government, urging them to drive carefully while the roads are being fixed.

He assured that in the next few weeks, all the potholes would disappear on Lagos roads. 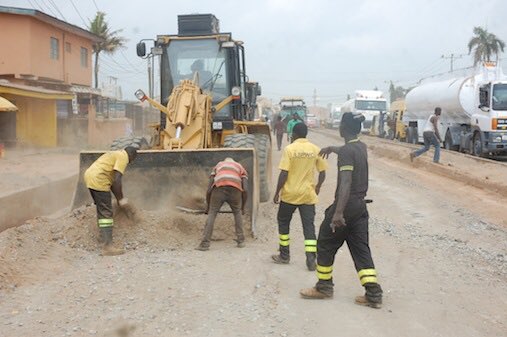 Concerning some roads not yet captured in the above list of roads, kindly note that no part of the State would be left unattended to, it is just a matter of fixing these roads in batches, your area will definitely receive due attention in no distant time.

If You Order These Volvo Cars, Volvo Will Fly You For A Vacation And Test Drive

Did You Know That In The Toyota Logo, The Word ‘Toyota’ Is Written? Find Out How