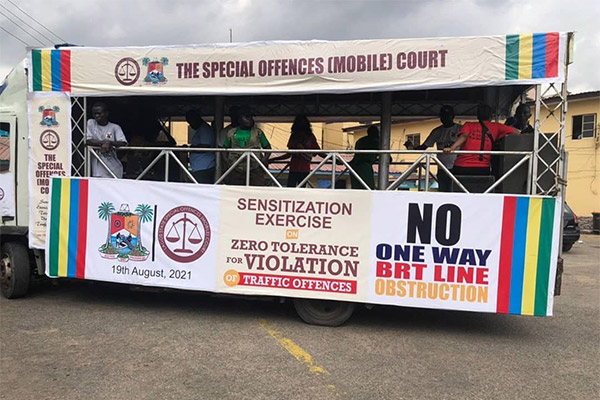 It said uncooperative motorists should be ready to face the consequences of their actions under the Law. 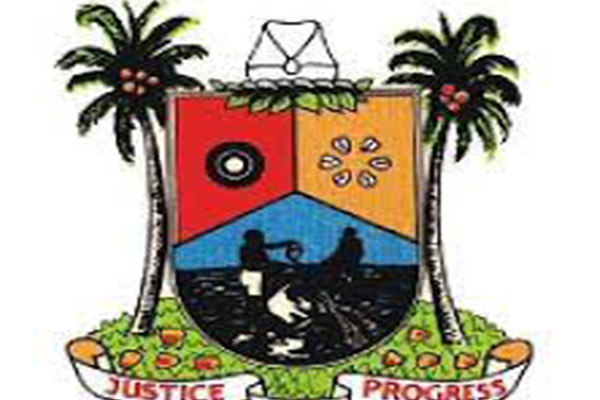 The Lagos State Special Offences (Mobile) Court has warned uncooperative motorists who are fond of violating the traffic law of the State to desist or be ready to face the consequences of their actions under the Law.

The Coordinator, Special Offences (Mobile) Court, Mrs Arinola Ogbara, gave the warning on Thursday during a roadshow to create public awareness and sensitize residents on the importance of obeying the State’s traffic law.

She noted that driving against traffic, plying designated BRT corridors, and obstruction of vehicular movement on the highway contravene the Lagos State Transport Reformed Law, 2018 and is punishable.

“All motorists, including private car owners, are hereby warned to henceforth desist from all forms of traffic obstructions, driving against traffic, and plying BRT corridors.

“It is disheartening to observe that recalcitrant commercial bus drivers and private car owners are in the habit of disobeying all road signs and signals in contravention of the traffic law, thereby causing an impediment to free vehicular traffic across the state,” Ogbara said.

While highlighting the role of ‘Transportation and Traffic Management in Governor Babajide Sanwo-Olu’s T.H.E.M.E.S agenda, Ogbara said the Lagos State Special Offences (Mobile) Court was created by the state government to prosecute minor offences, especially those committed by traffic offenders.

She stated that the mobile court had deemed it necessary to sensitise members to the public on the state’s zero-tolerance for violation of traffic laws.

Throwback : A Princess, A Driver And A Mechanic During World War II, Now Queen Elizabeth II