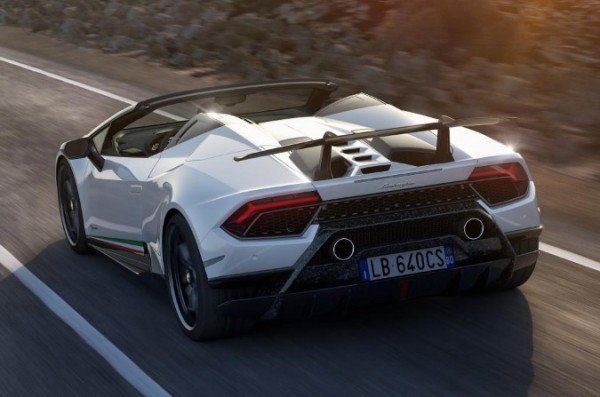 Recently, some spy shots of this Lamborghini Huracan Performante Spyder was all around the internet; today, the car has been revealed at the Geneva Motor Show.

A year ago, its fixed roof brother was revealed at the same show.
It’ll cost around £238,000 when it goes on sale in the UK later this year.

Like the hard-top, the Spyder gets the same repositioned exhausts and forged carbon trim, as well as identical 20-inch multi-spoke alloy wheels, ceramic brakes and Pirelli P Zero Corsa tyres.

The Huracan Performante Spyder will probably be a little slower on track – its fabric hood will likely increase drag, while further chassis strengthening to compensate for the lack of a fixed roof will increase weight. The Performante Spyder weighs 125kg more than the Coupe. 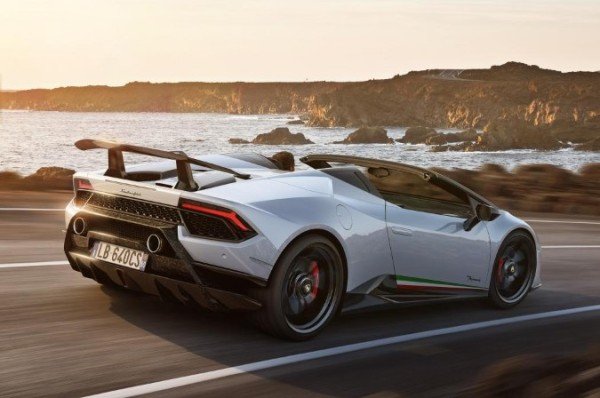 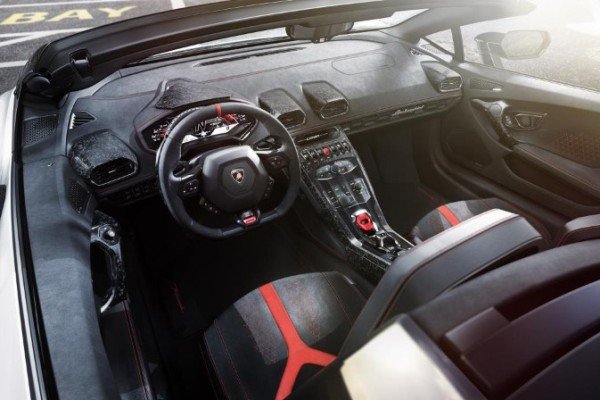 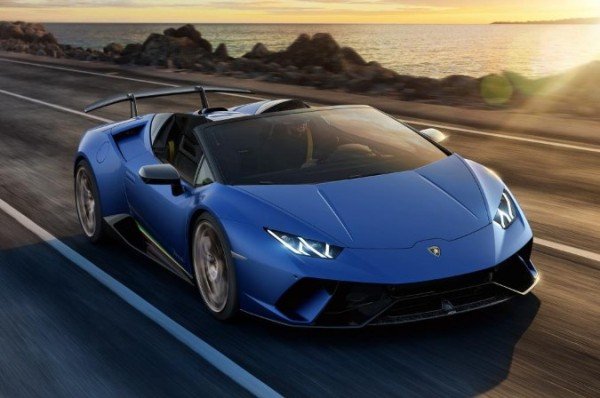 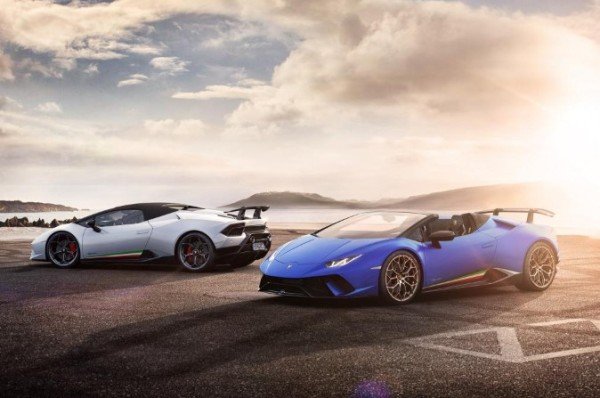