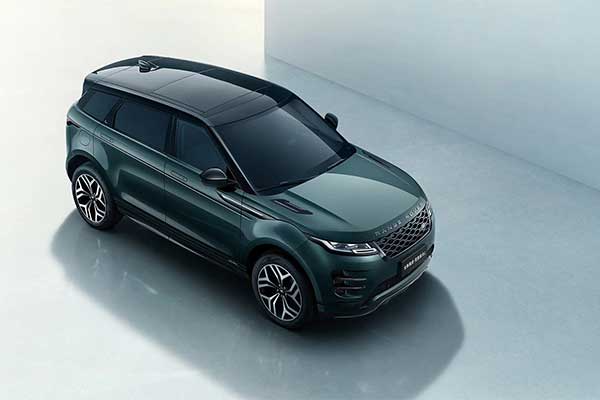 Despite the extra length, the model is instantly recognizable as an Evoque as the most noticeable differences are longer rear doors and “L” badge on the C-pillar. That being said, Land Rover is marking the model’s introduction with three launch editions that have a two-tone exterior. Land Rover said that this size increase allows passengers to stretch out further using the electronically adjustable rear seats that recline up to seven degrees backward.

All Evoque L models come with the R-Dynamic sports kit and 20-inch alloy wheels as standard. InControl OS 2.0 with a pair of 10.2-inch touchscreen displays makes finding your favourite music a breeze, but that’s something that only front occupants can reach. There’s also a third display for climate control and vehicle settings as well as a second-generation activity key, which gains an OLED touchscreen display and acts a bit like a smartwatch.

As of now, Jaguar Land Rover does not plan to sell this SUV in any other country. The reason behind JLR launching a long-wheelbase version of the Evoque in China is that a large number of customers in the country prefer more space at the rear seats. 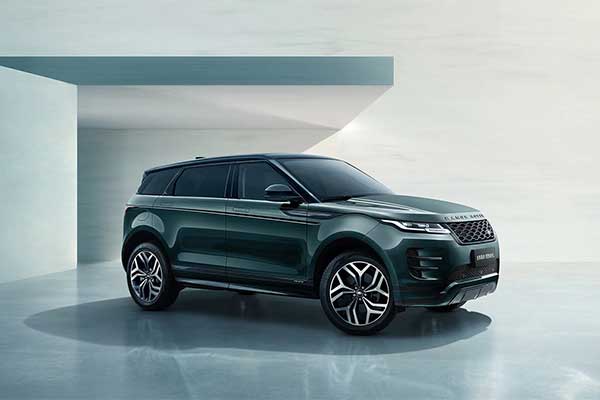 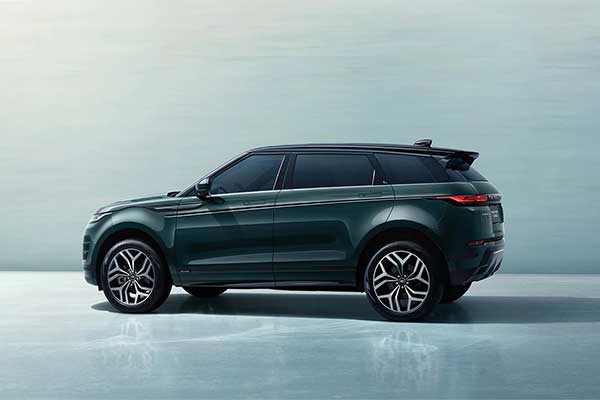 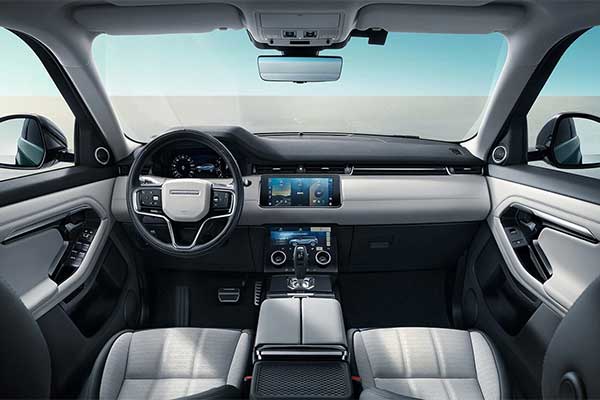 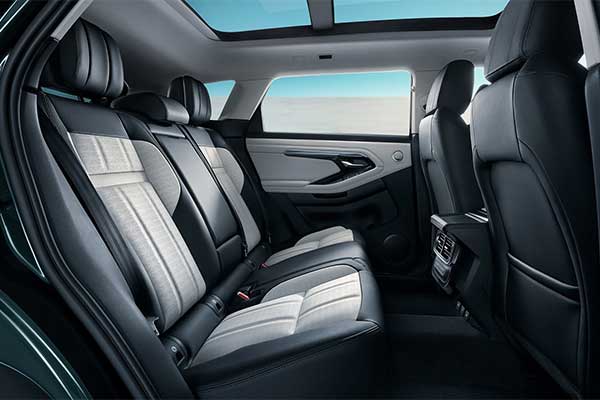 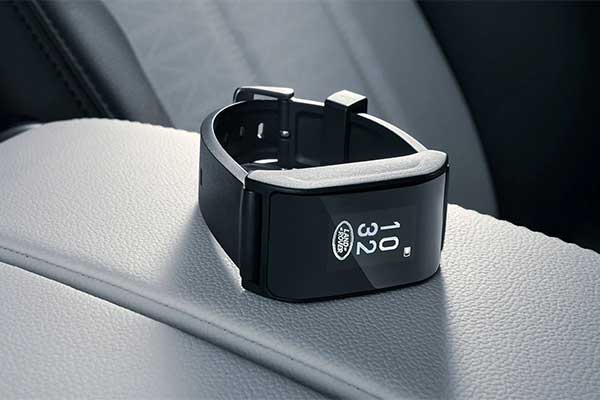