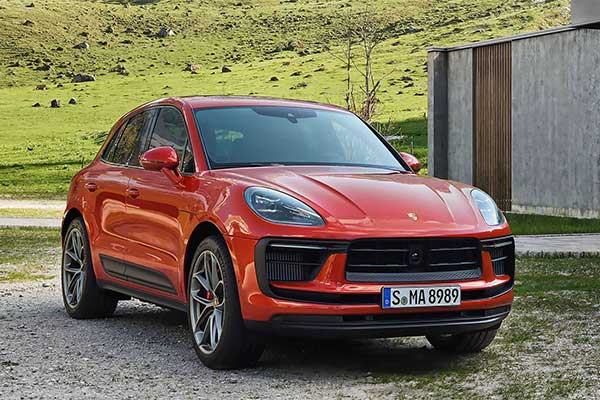 Porsche has refreshed its high selling Macan SUV, giving every model a power boost, but in a testament to just how right Porsche got the design of the original car back in 2014, you might need to see old and new side by side to tell them apart. One of the big news with this model is that the Turbo version is gone.

Every Macan has styling tweaks that will be hard to spot for the average shopper. Black trim now rings the grille and headlights, and GTS models paint that area black. The rear end features a black diffuser that extends upward toward the tailgate, and the side blades now have a 3D texture. Standard wheel sizes are between 19 and 21 inches, and seven new wheel designs are offered. The GTS also has black tailpipes, clear LED taillights, and unique side skirts. 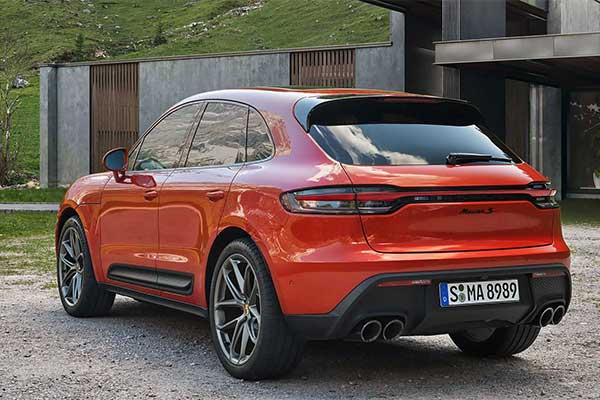 The interior updates are what matter more than anything else, though. Porsche has officially phased out the centre stack of physical buttons in favour of the haptic touch centre control area seen in many other models such as the Cayenne and Panamera. It makes room for a larger centre storage compartment, and Porsche integrated a new gear lever (shorter than before) into the new console.  Another significant enhancement, though, is a newly available GT Sport steering wheel taken out of the 911. New interior stitching options include Papaya, Gentian Blue and Chalk.

All cars again come standard with all-wheel drive and Porsche’s seven-speed PDK dual-clutch transmission, while every cabin has a 10.9-inch touchscreen with navigation and Apple CarPlay. 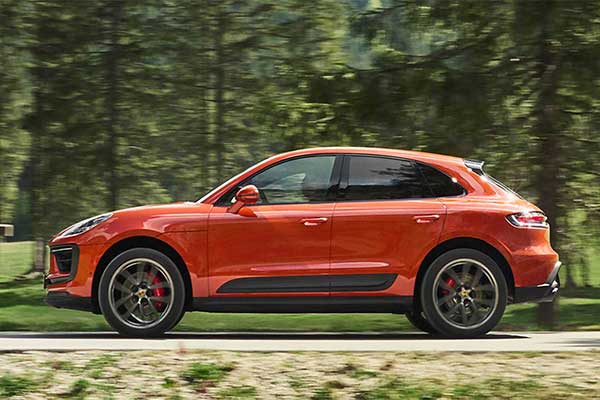 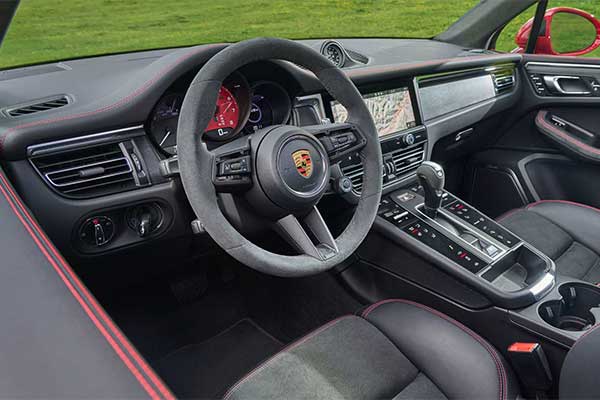