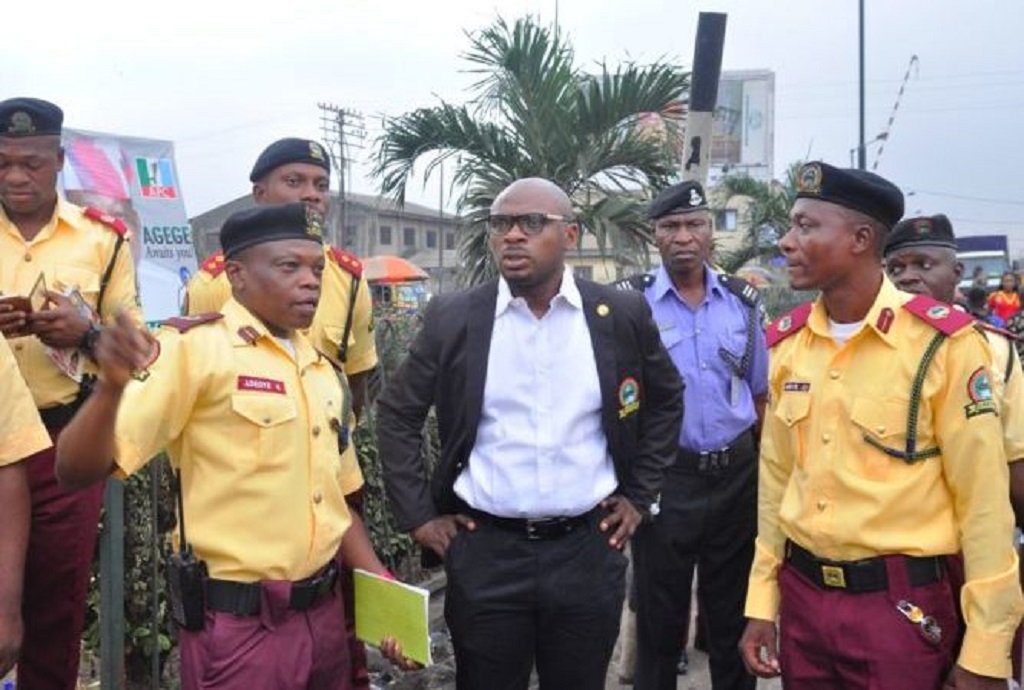 For the Lagos City Marathon scheduled for February 11, Lagos State Government has deployed no fewer than 300 (LASTMA) officials to monitor traffic within the state.

The Lagos state Commissioner for Transportation, Olanrewaju Elegushi, said on Wednesday that “No fewer than 300 LASTMA officials have been deployed to handle the marathon events. The 42-kilometre race would kick off by 6 a.m. at the National Stadium, Surulere and terminate at the Eko Atlantic City, Victoria Island Lagos by 2 p.m.

The Lagos state commissioner then dispensed adequate information on alternative routes that motorists could take during the event. According to him, there will be no restriction of vehicular movement on Ikorodu Road on both directions between Anthony and Ojota axis.

A Review Of Some Of The Cool Cars I Drove Lately 2014 Hyundai Santa Fe (Part 1).

See Photos Of The New Danfo Bus Ambode Will Introduce