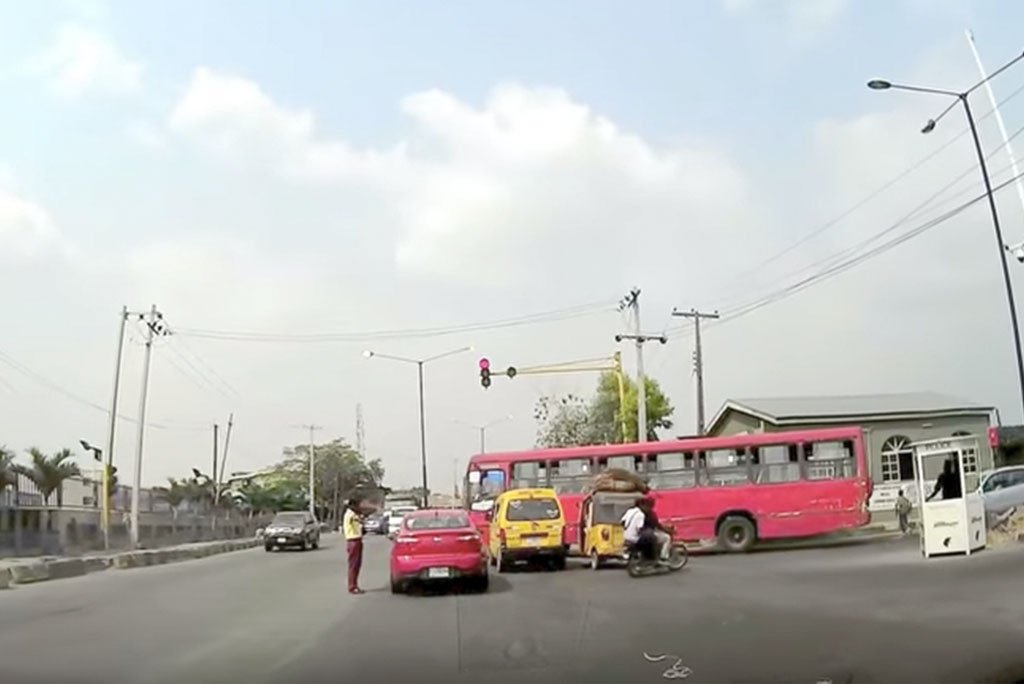 .. The result is confusion.

I guess these guys don’t know the implication of what they are doing. This is a recipe for accident because a driver may be focused on the green light.. and hardly notice one guy in yellow and maroon uniform has asked the car in front of him to stop..

One LASTMA official was even abusing a driver who stopped for the red light while the coast was clear.. the official was in one corner asking the driver to proceed.. but the latter didn’t notice on time because he was looking at the traffic light. I am sure this has happened to some of us.

The question is, would this driver be caught if he refuses to stop at that red light tomorrow.. especially when the road is free? I bet he would.

Watch the video below and tell us which you would obey..