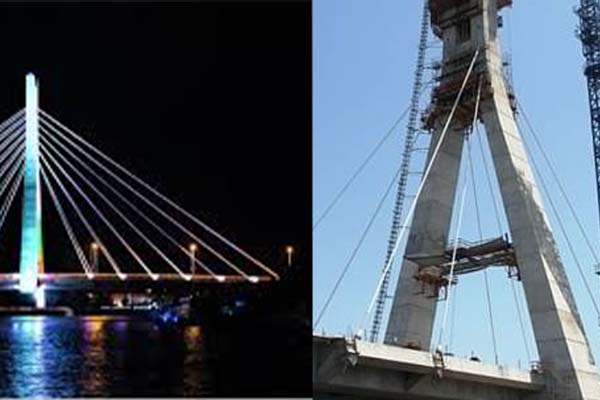 Julius Berger is a popular name virtually every young and adults in Nigeria is familiar with. Even if not for the sake of the name, but for the massive constructive projects done on the Nigerian soil since the ’60s. This includes the popular Lekki-Ikoyi bridge constructed in 2013.

The Lekki-Ikoyi Link Bridge connects the Phase 1 area, of Lekki with the Ikoyi axis of Lagos.

Lagos State Governor, Raji Fashola awarded the contract for the construction of the Bridge to Messrs Julius Berger on March 13, 2009, while work started on the site on May 11, 2009.

The then Governor of Lagos State, Babatunde Fashola commissioned the bridge on Democracy day (29th of May 2013) and the commemoration of his sixth-year administration in Lagos.

The Bridge was officially opened to the public on June 1, 2013.

Julius Berger is a Nigerian construction company. They specialize in executing complex works that require the highest levels of technical expertise.

Hence, autojosh brings you the throwback picture of the construction work of The massive Lekki-Ikoyi Bridge when it was being constructed in 2013.

Check them out below 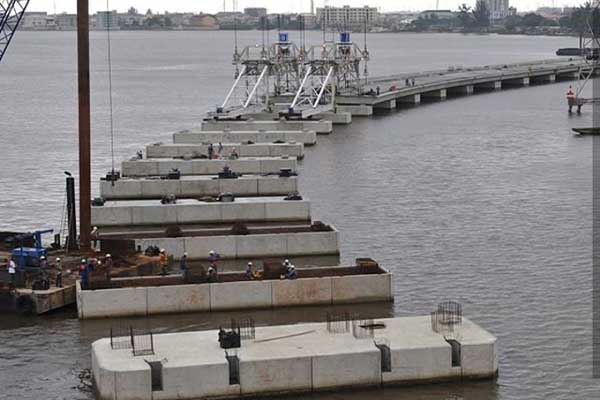 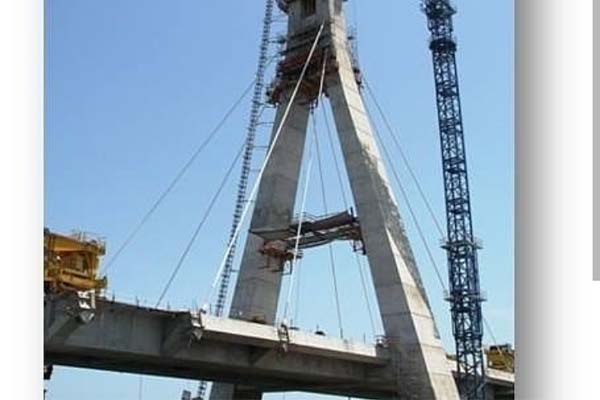 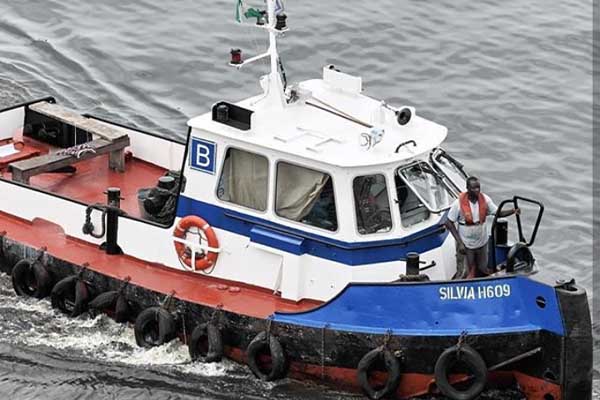 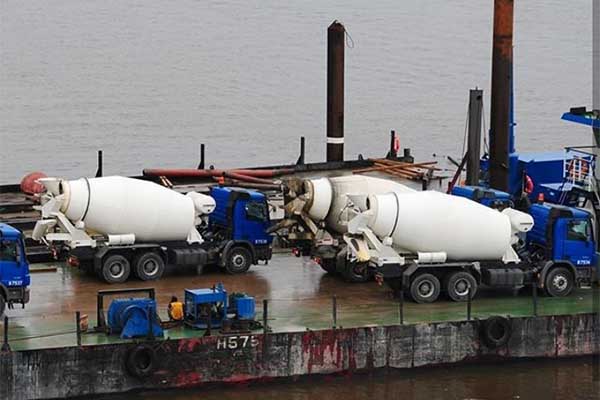 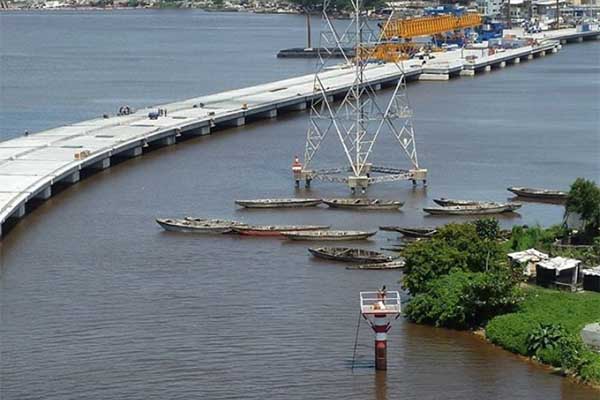 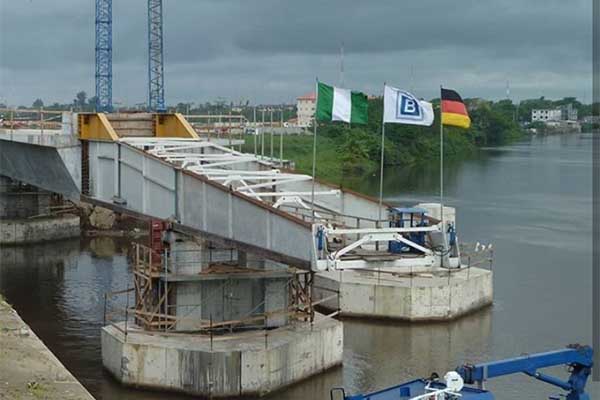 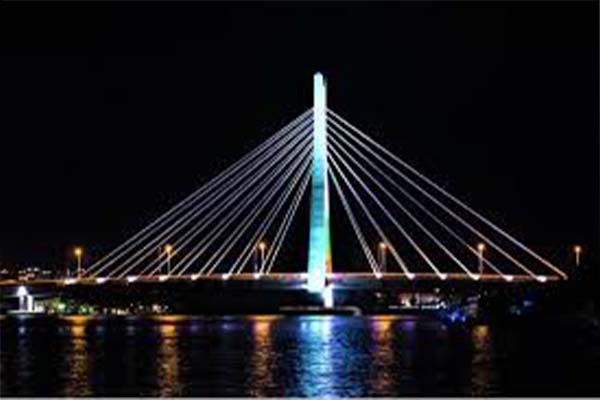 Mikano Partners With Geely To Start Assembling Vehicles In Nigeria