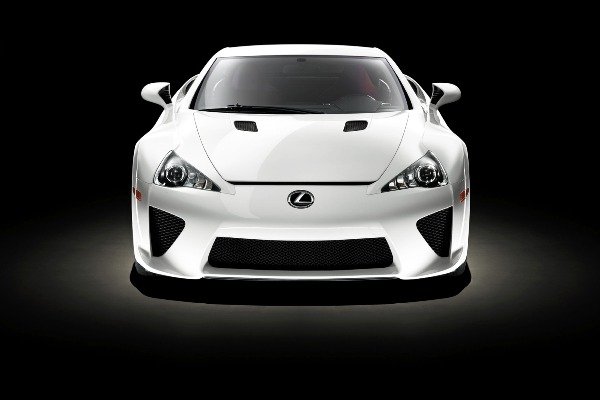 The Lexus LFA can be considered to be a global icon. In pidgin, we can gladly say ‘Lexus finish work for this car’. Can you believe this car comes with a 4.8 L V10 naturally aspirated 552 hp engine? Most supercars are not natural aspirated, they come with forced induction; either turbocharged or supercharged. But Lexus made their mark with this car. They indeed deserve some accolades.

You may know the basic things we just talked about the LFA but may not have known these 10 facts before now.

1. The LFA went into production in late 2010 but Lexus began taking orders for the LFA in October 23, 2009. They stopped taking orders at the end of 2009. Production ended in December 2012 with 500 vehicles completed. 20 of it were produced each month. Buyers were selectively chosen by Lexus in the second quarter of 2010. Each car had to be custom ordered to the customer’s specifications, and cost approximately depending on options and customization

3. Each LFA was hand-built by a dedicated production team of engineers and specialists at Toyota’s Motomatchi plant in Aichi, Japan. Each LFA V10 engine carried the signature of the specialist who assembled it. For example, if Kazeem rewire assembled it, “Kazeem Rewire” will be crested on the engine. If Kazeem makes mistake, he’s on his own. 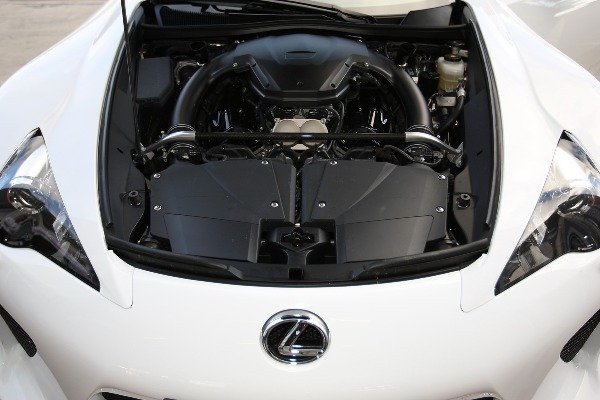 4. The engine redlines at 9,000 rpm, but with a fuel cutoff set at 9,500 rpm. Maybe this technology is to avoid complications that may arise at very high RPM. Lexus claims their engine can rev from idle to its redline in 0.6 seconds and an analog tachometer needle could not accurately track the LFA’s changes in engine speeds. This necessitated the use of a digital tachometer which can instantly display engine speed. 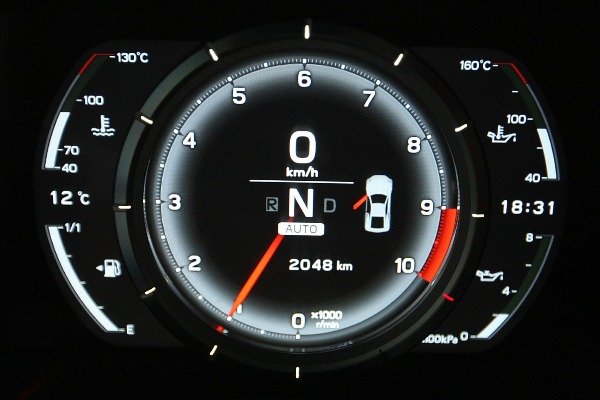 6. It comes with a six-speed single clutch automated sequential gearbox operated with paddle-shifter.

7. Engine in the Front layout is crucial to the car’s concept for the Lexus LFA. Sunao Ichihara, LFA project manager, says the LFA’s engine is in front of its driver compartment specifically so the car’s limits are more approachable. A midengine design with the engine behind the passenger compartment offers higher dynamic limits.

8. The Tachometer!!! Lexus has given the tachometer the ability to change its look depending on which driving mode is selected. 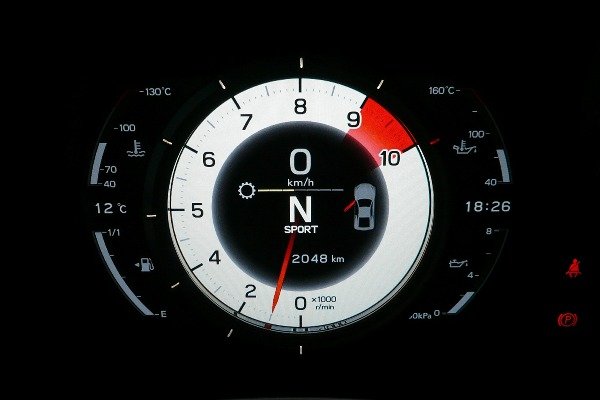 9. Ridiculous Customization Possibilities.
Because every LFA will be built based on order, Lexus allows the color of every piece which is painted, coated or covered in leather to be selected by its owner. That means the body, seats, door panels, steering wheel leather, wheels and brake calipers can all be customized. In total, if you do the necessary permutation and combination, there are more than 30 billion custom possibilities for only 500 cars. 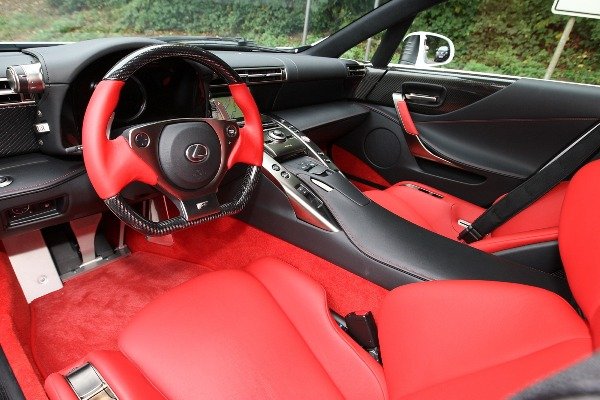 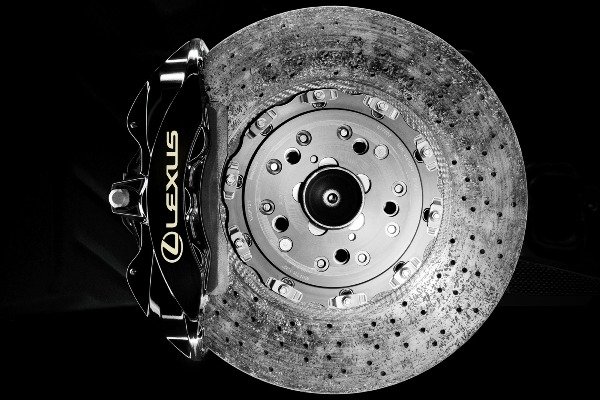 10. Since its inception, the LFA has won numerous awards and high praise from experts in the industry, confirming its unrivaled design again and again.
A writer from Car Magazine said: “Last night I’d had a nagging realization that the Lexus is actually a more exciting car than the Lamborghini. On this road, it’s confirmed with astonishing certainty. It’s not faster, but it’s more thrilling and more rewarding. ”
IN 2009, Road and Track named it among the top entries at the Tokyo Auto Show. Top Gear also named it one of the 100 Sexiest Supercars of All Time.
In 2001, Evo UK made the LFA’s V10 the Best Engine of the Year, and they called the engine “utterly intoxicating.” Those are only a few of the honors the car has received; it has racked up quite a list from authorities worldwide. 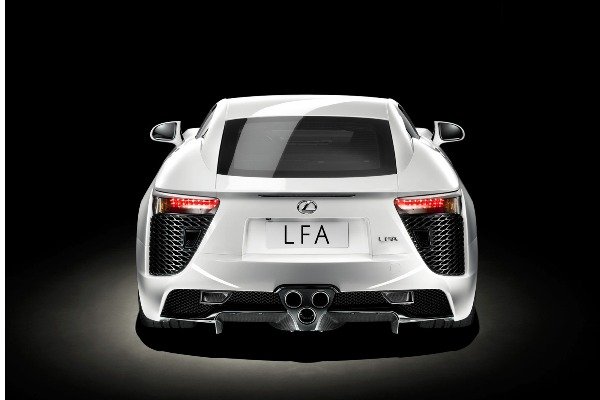 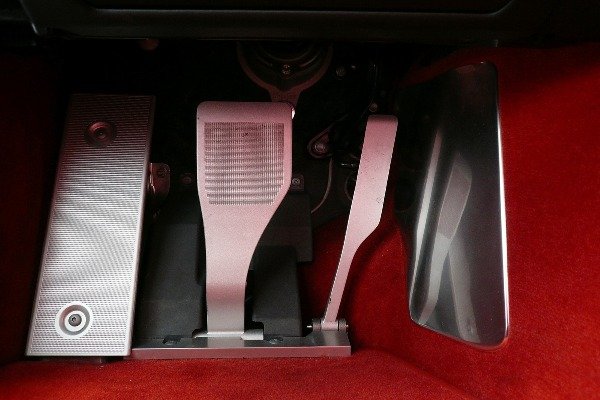 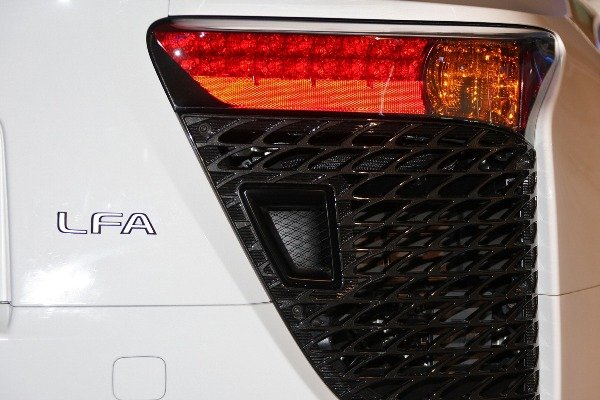 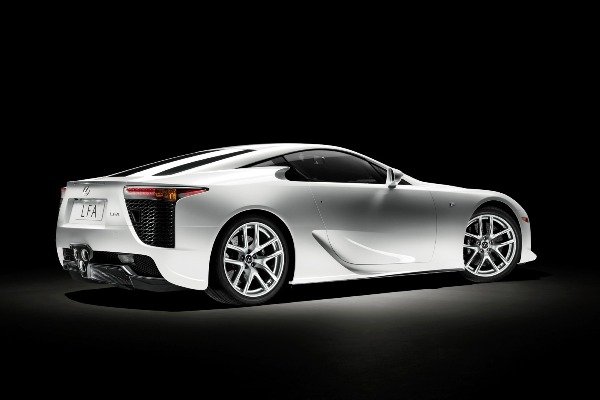