What happens when you line an aeroplane up against an FIA Formula E Championship car,a SPARK SRT_01E covering off 0-100km/h (62mph) in just three seconds, in a head-to-head drag race? 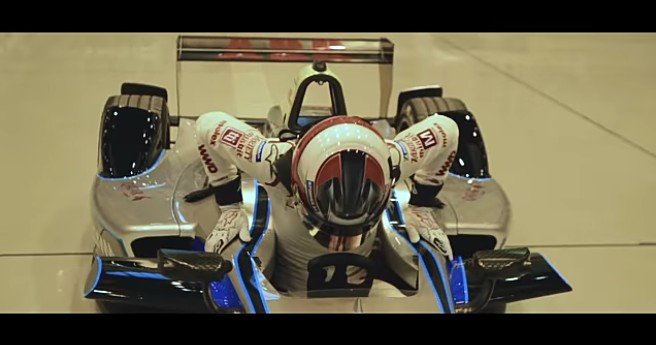 And then in the second race, see how the Formula E car fared against a landing Boeing 787 Dreamliner.

Do you think a racing car can ever outrun the two planes?