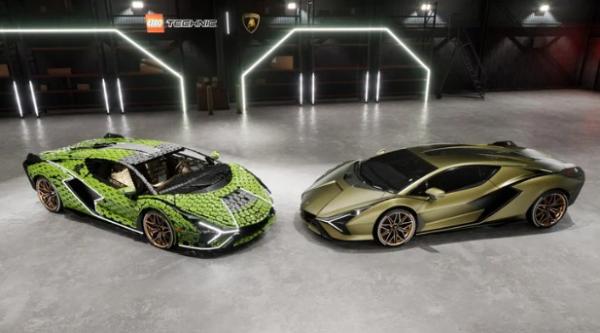 LEGO and Lamborghini has revealed a life-size version of the Lamborghini Sian made from LEGO blocks. 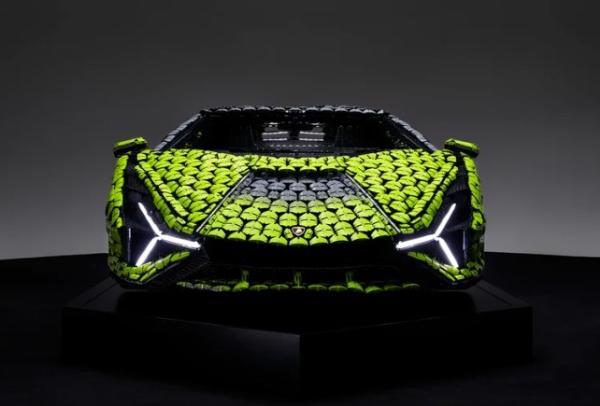 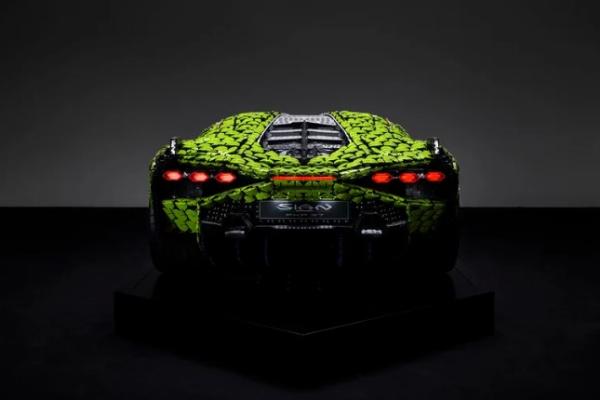 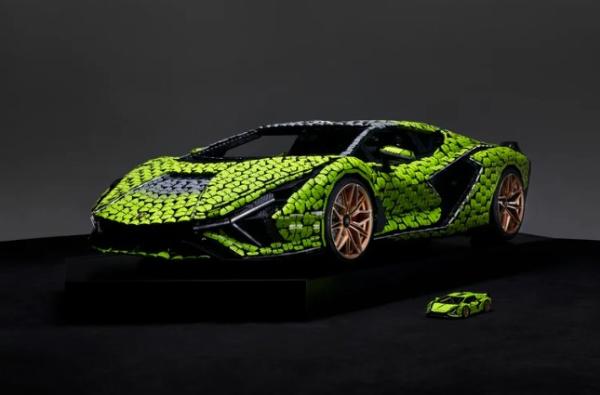 The life-sized LEGO Lamborghini Sian consists of 400,000 Technic elements, including 20 elements that were molded specifically for the creation. 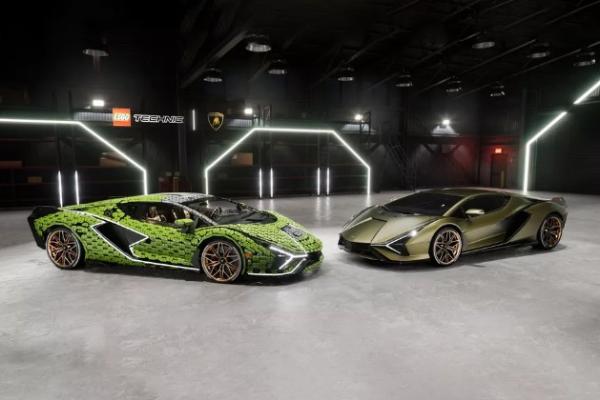 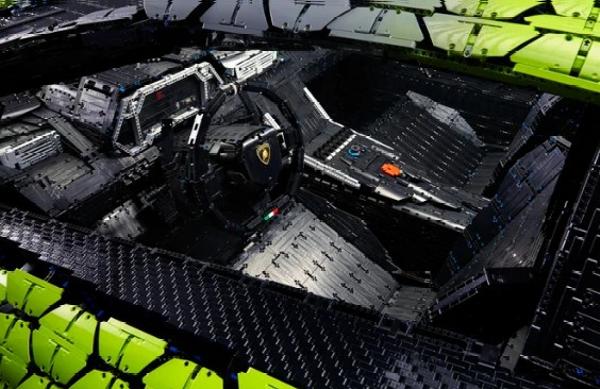 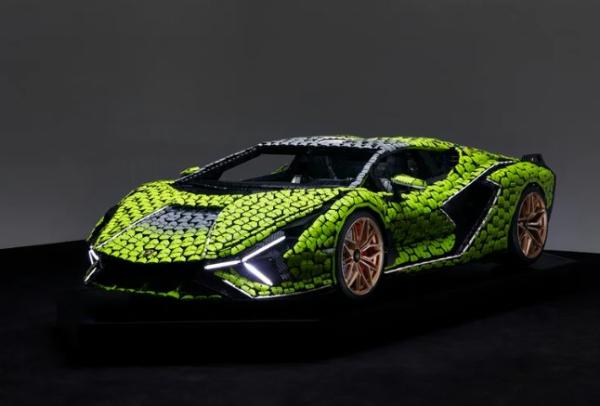 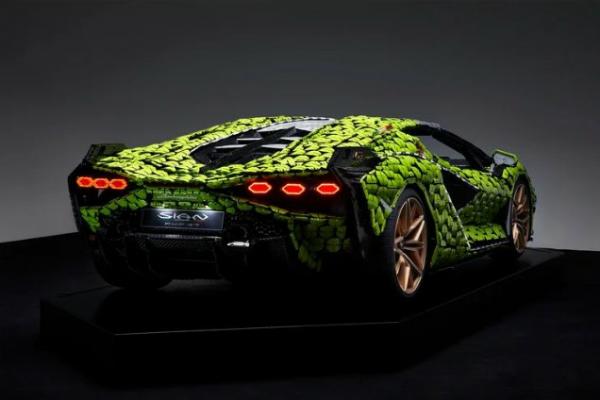 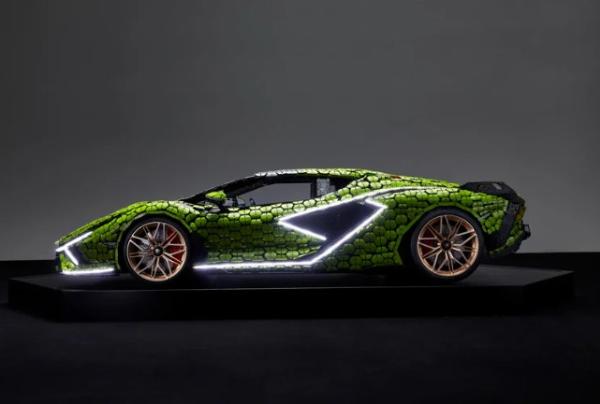 It took a team of 15 from both LEGO Group and Lamborghini about 8,660 hours (about 360 days) to create the finished product, 5,270 hours of which went into development, while 3,290 hours went into the act of building.

While it’s not driveable, unlike the Lego Bugatti Chiron that was revealed in 2019, the LEGO Lamborghini Sian still features detailed interior, as well as lighting created from LEGO Technic elements. 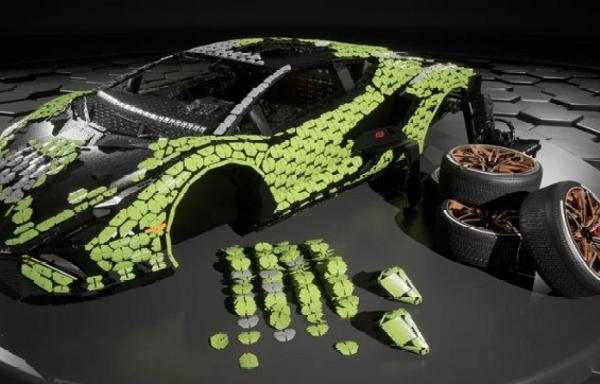 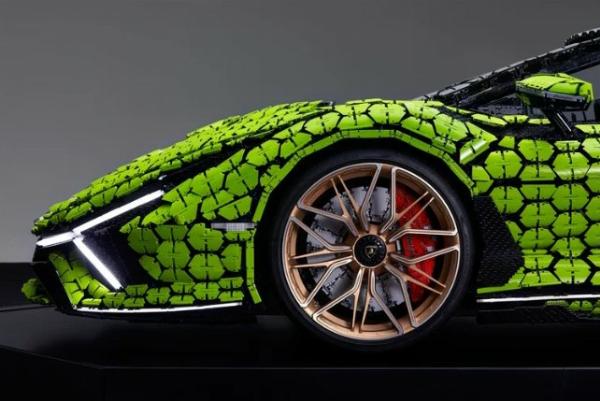 The exterior part also features a paintbrush-effect UV color coating, which is a first for a large-scale model car.

What Do You Think About The Life-Size LEGO Lamborghini Sian?

MotoChekit/CARFAX Comes To Nigeria with VHR