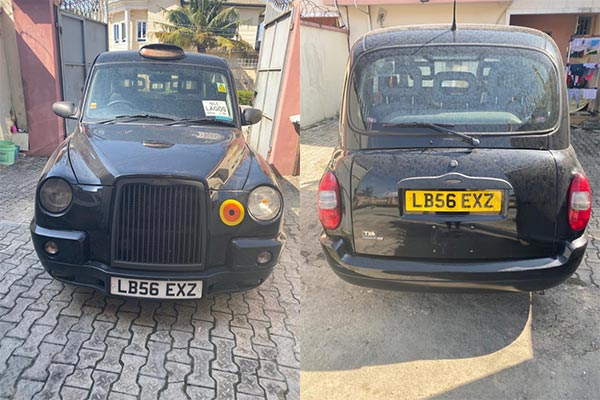 One car you’ll rarely see on our Nigerian roads is the LTI TX4. It is popularly referred to as the London Taxi or London Black Cab.

The spotted London Taxi is owned by a company called Drivertise Nigeria. The company can be seen flaunting the unique car on the their social media pages.

One of their online posts is captioned “Are you an actor or a skit-maker looking to show London as a possible location? This car can do just that and you can have it for free. Please retweet and copy anyone on your TL”. 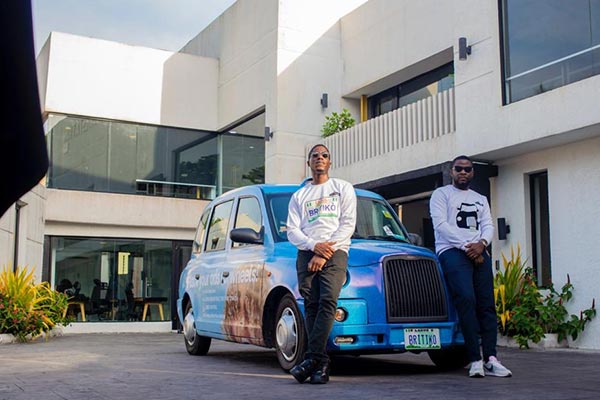 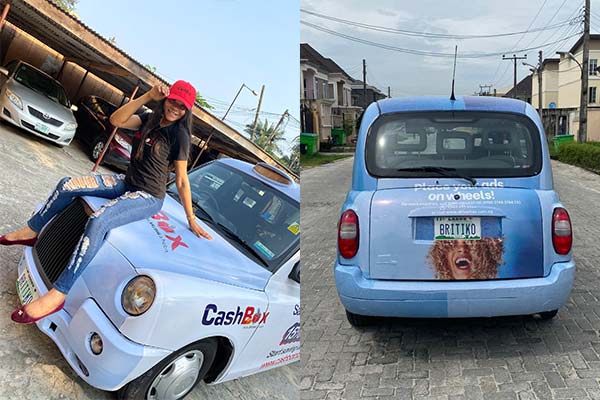 The TX4 is a purpose-built taxicab that was manufactured by The London Taxi International (LTI). It’s a 5-door wagon that’s powered by a 4 cyclinder engine that sends power to the rear wheels.

The predecessor of the TX4 is the TX2. It’s successor is the TX5 electric cab that was launched in 2017.

The name of the company was later changed to London Taxi Company (LTC). LTC is currenlty a subsidiary of Geely Automobile of China. 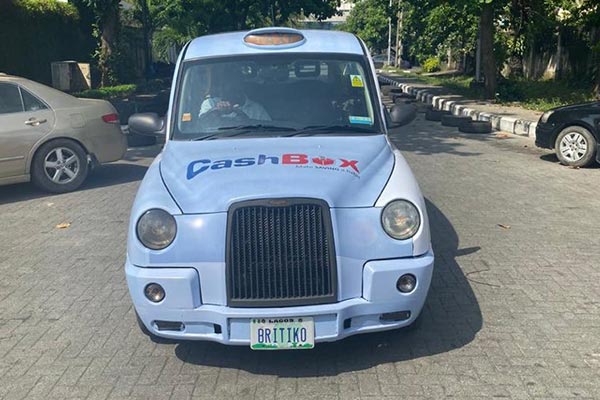 Drivertise Nigeria is a social enterprise that promotes businesses by pairing them with everyday car users, who use their car as a medium of advertising, thereby earning extra income. They pprovide cost-effective ads to brands with the use of vinyl wraps on cars which are more noticeable, more memorable than traditional forms of advertising. 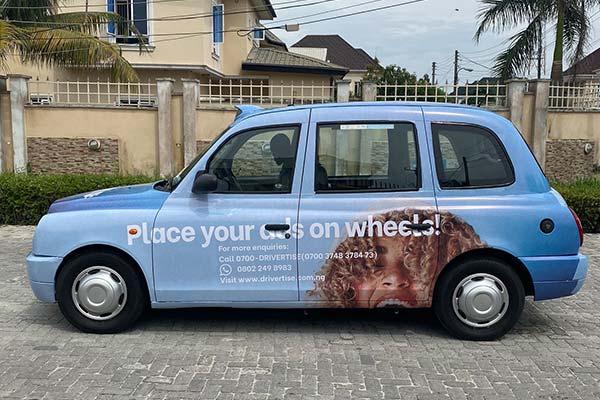 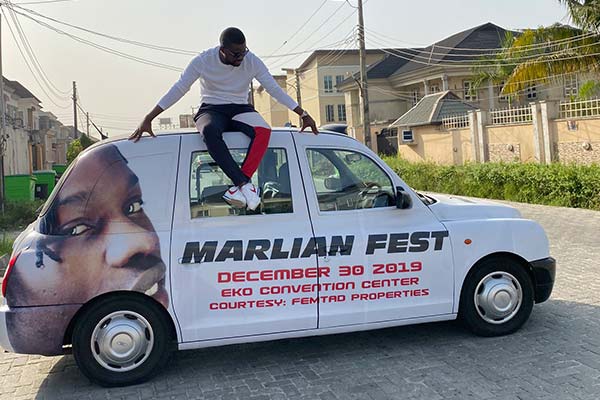 Is This The Next-Gen Range Rover SUV You’ve Been Waiting For? (Photos/Video)