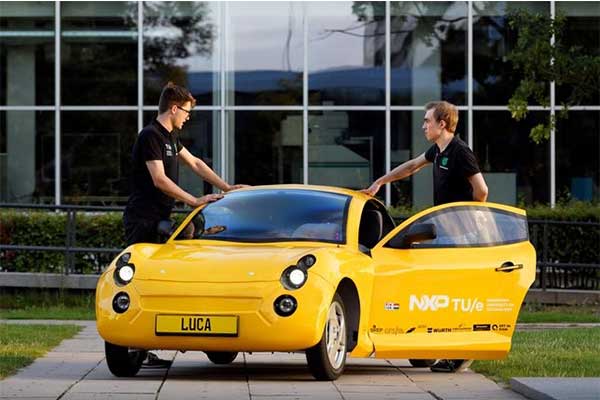 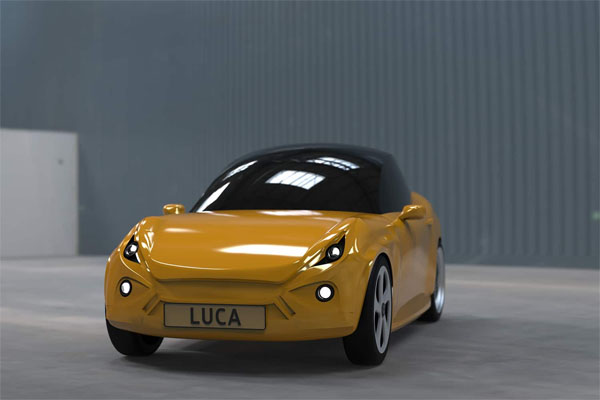 One person’s trash is another person’s treasure, a phrase that rings exceedingly true for a group of students in the Netherlands who just built a car out of garbage.

The car is named “Luca,” and is a bright yellow two-seat coupe. Luca has a top speed of 90 km/h and can travel for 220 kilometres on a fully charged battery. That’s better than a lot of electric cars sold by the actual manufacturers.

The project took a group of 22 students from the Technical University of Eindhoven just 18 months to build it. The materials used to build Luca are everyday household items, most of which regular people would just toss in the trash or recycle bin.

Unlike the Tesla Model X and other expensive trucks, Luca can easily stand out as the cheapest electric car of 2021.

“This car is really special because it’s made all out of waste,” project manager Lisa Van Etten said. “Our chassis is made out of flax and recycled PET bottles. For the interior, we also used unsorted household waste.”

Additionally, the body is made out of hard plastics that were found in old televisions, children’s toys, and kitchen appliances. Even the interior is made out of horsehair and coconuts.

The chassis of Luca is made of recycled parts, an incredible feat for a team of students who had never built a car before. 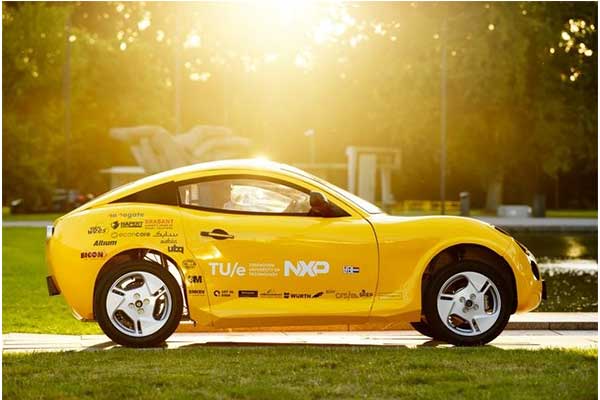 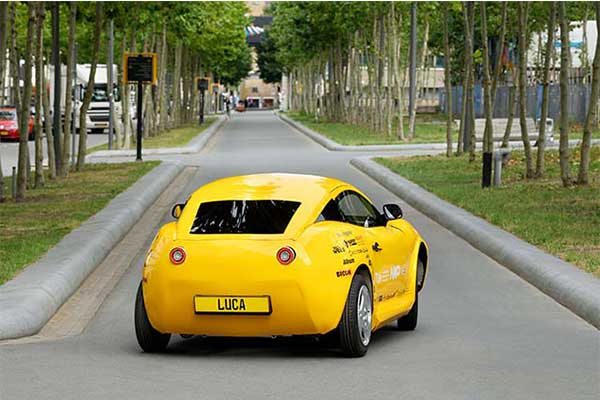 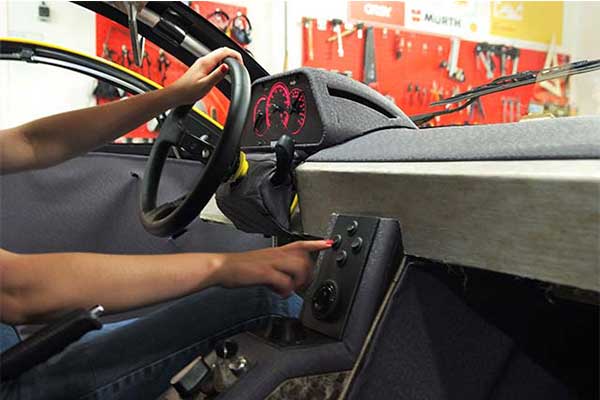 Nissan Armada Refreshed For 2021 With New Front And Interior (Photos)