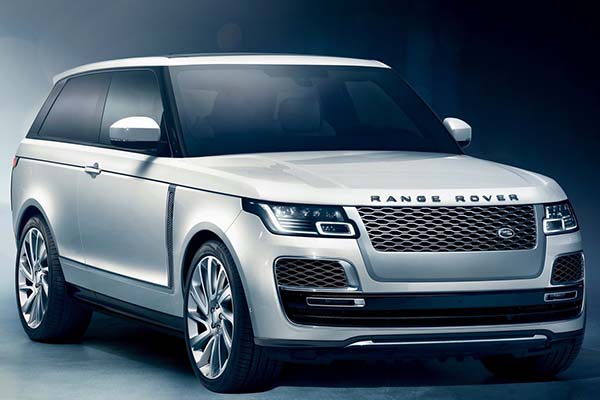 In the past, when you want to talk about luxurious SUV, Range Rover was the only choice. Range ruled for over 45 years before other super-luxury SUVs came to join in the game.

Today, it’s not only about Range rover again. We have the Rolls-Royce Cullinan and Bentley Bentayga vying for millionaire’s money, the Lamborghini Urus offering a sportier option and even Ferrari preparing its first ever SUV.

In order for Range Rover to step up their game, they came up with this. The limited edition, two-door, £240,000 Range Rover SV Coupé.

It’s a car hand built by Jaguar Land Rover’s Special Vehicle Operations division at its base on the site of the old Peugeot factory in Ryton.

The SV Coupe is not only the most expensive Range Rover ever produced, it’s also the fastest. Using the Range Rover SV Autobiography as its base, the 5.0-litre supercharged V8 engine has been tweaked to produce 558bhp and 700NM giving the SV Coupe a 0-60 claim of five seconds with a 165mph top speed.

In his words, “This isn’t a vehicle for the shy. It’s a lady or gentleman’s chariot – it has compelling proportions.”

According to John Edwards, managing director of Jaguar Land Rover’s Special Vehicle Operations, it’s his team’s job to “push the boundaries of performance and luxury, producing cars of distinction.” For that reason, there will only be 999 SV Coupes ever built. But if you’re paying £240,000 for your car – with all possible bespoke options ordered, that could rise by up to 20% according to Edwards – you expect exclusivity. 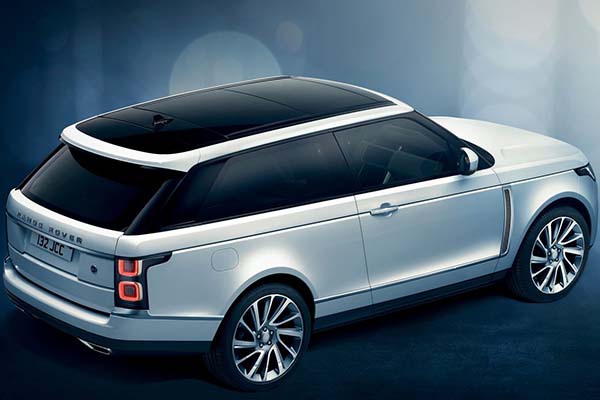 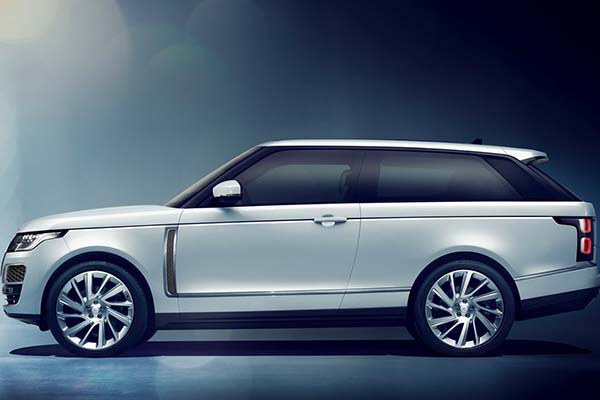 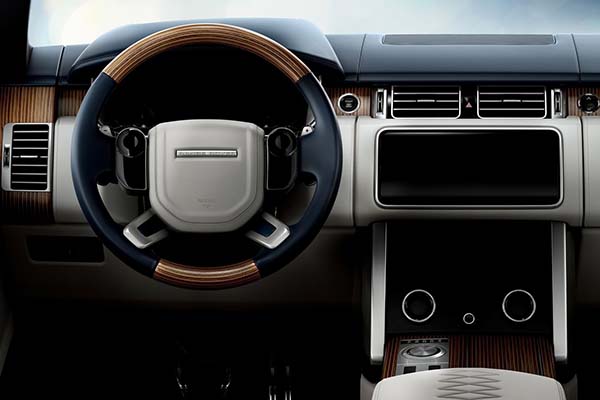 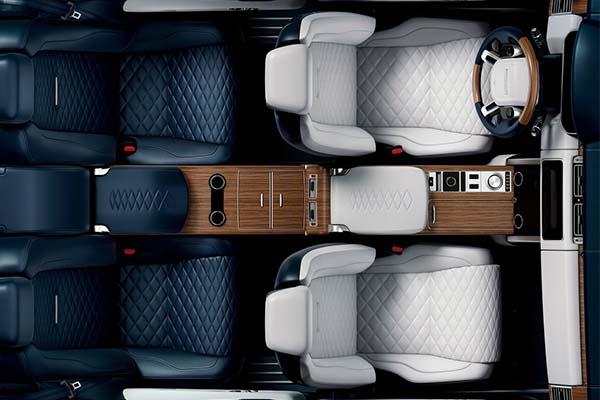 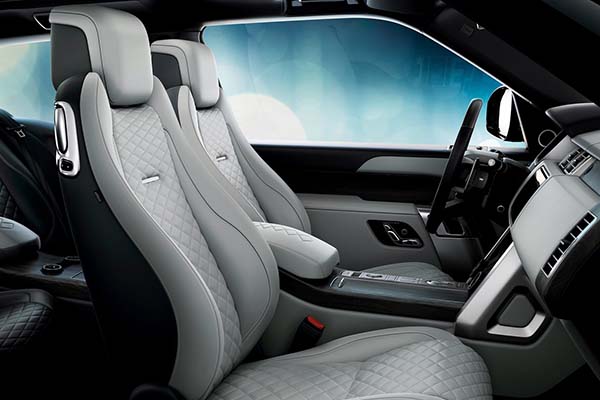