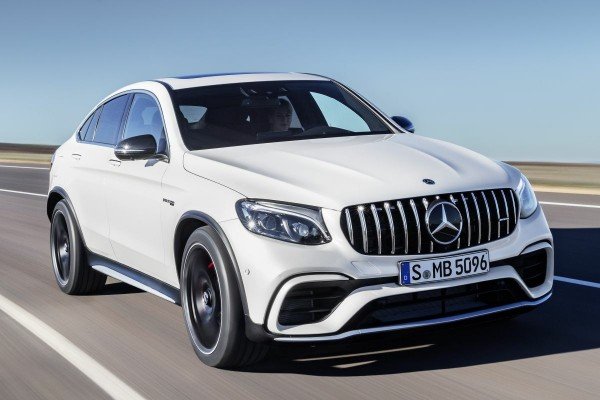 The Mercedes-AMG GLC 63 S 4MATIC+ has dethroned the Alfa Romeo Stelvio Quadrifoglio as the fastest production SUV to ever lap the legendary Nürburgring Nordschleife.

Behind the wheels was Mercedes-AMG Development Engineer Markus Hofbauer, who managed to set the record on his first attempt.

This is the second Nürburgring record for Mercedes within a month .The Mercedes-AMG GT 63 S 4MATIC+ four-door coupe also became the fastest four-seater production car around “The Green Hell” with a lap time of 7:25.41.