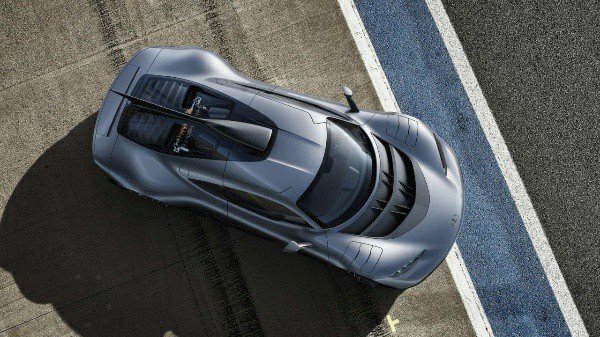 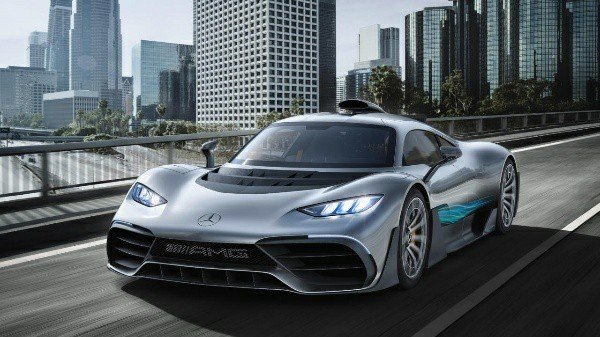 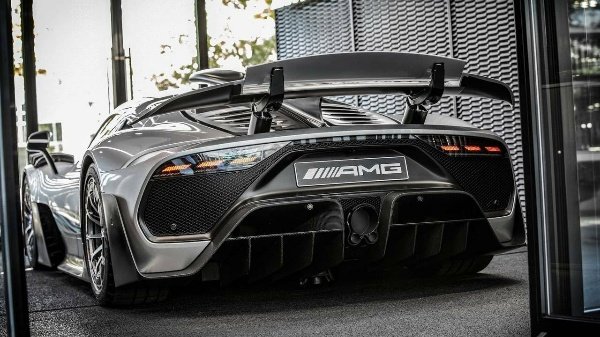 The 275 future owners of the Mercedes-AMG One Hypercar still have to wait until 2021 before they can get behind the wheels of their F1-powered Hypercar due to the complexity of the project.

“We are being honest with our customers”

“But there’s no excuse on our side. We are just executing what we defined, but maybe we underestimated the journey. It took a while to get some fixes sorted.” 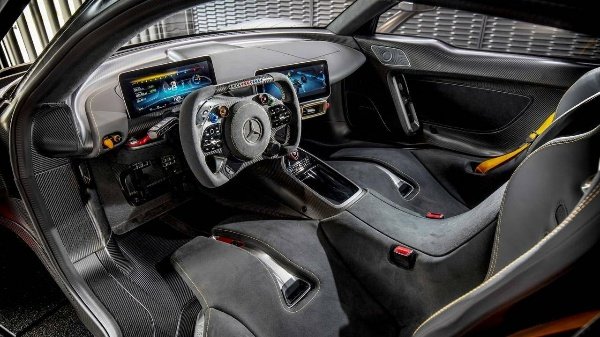 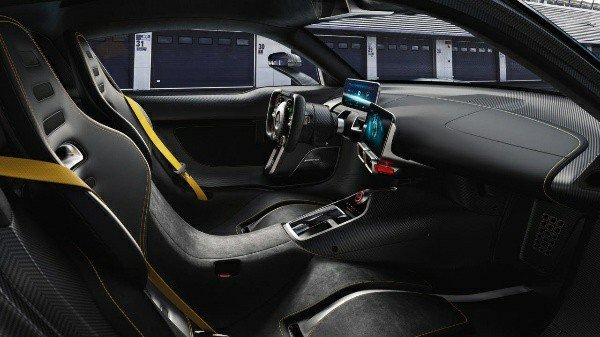 The 1,000 horsepower Mercedes-AMG One uses a powertrain that consists of a turbocharged 1.6-liter V6 and four electric motors, the exact same engine found in the current F1 cars raced by Mercedes-AMG.

Despite all these amazing features, Mercedes-AMG boss says that the company is not interested in chasing the top speed records.

“I’m not interested in a speed competition. Doing 350, 400 kph, I’m okay with that. And a Nurburgring lap of course. The experience of driving a Formula 1 powertrain is much more important than top speed.” 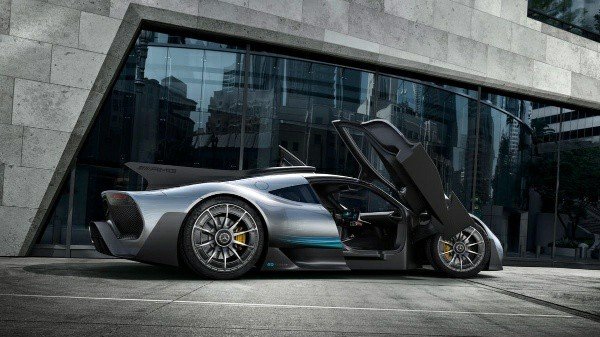 Mercedes-AMG disinterest in chasing top speed with its multi-million Naira Hypercar comes few weeks after Bugatti announced that it was done chasing speed records. Bugatti said its aim was to be the first automaker to cross the 300-mph barrier.

This news won’t stop Koenigsegg and Hennessey from aiming for the top speed. Koenigsegg is currently working on a 300-mph $3m Jesko that will now aim for 310mph (500kph), while Hennessey’s $2 Venom F5 want to be the first production car to hit 300 mph in both directions.

Do We Have The Roads That This ₦973 Million Mercedes-AMG One Hypercar Can Drive On?