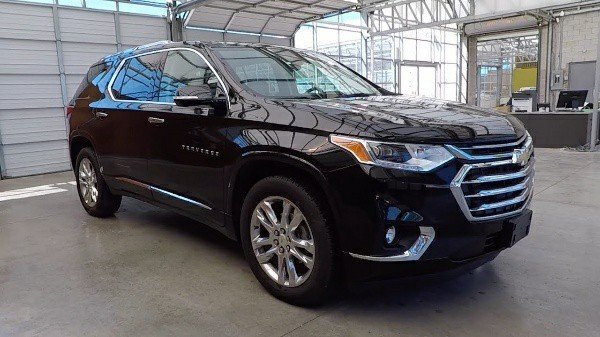 What would you do if your bank or someone mistakenly sends $120,000 (₦43.2 million) into your account ? I think the best thing to do is to report the error, which is the exact opposite of what a Pennsylvania couple did.

Instead of calling the bank to inform them about the mistake, Robert and Tiffany, ages 36 and 34, from Pennsylvania, withdrew all the money within a few days and went on a spending spree, including buying an SUVs, a race cars, a camper and 2 four-wheelers.

The couple are now being charged with felony, theft and receiving stolen property. They managed to spend $100,000 (₦36 million) on 2 four-wheelers, a camper, a race car, a car trailer and made a down-payment for a 2015 Chevrolet Traverse, according to Pennsylvania state Police officer. They also paid some bills and gave $15,000 in cash to friends in need.

The police officer also said that :
“During the investigation, the Williams admitted they were aware that the money deposited in their account did not belong to them and that they had made numerous purchases with that money.”

The couple, who allegedly spent the money between June 3 and June 19, were charged to court last week. They were each released on $25,000 bail.

Lexus Launches ₦1.3b Luxury LY 650 Yacht That Comes With 3 Bedrooms, Each With Its Own Bathrooms And Showers