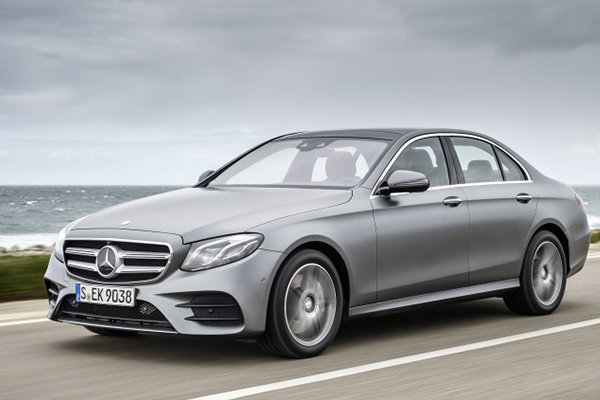 Mercedes-Benz already sold 1,356,350 vehicles in the first seven months of this year, which is an increase of 2.3% and a new record. Last month was the second-best July in the history of the brand with the three-pointed star, with worldwide sales of 167,518 passenger cars, despite several factors that led to constraints in the availability of some models. Mercedes-Benz maintained its market leadership as the premium brand with the highest number of new registrations in the first seven months in markets including Germany, France, Switzerland, Portugal, USA, Canada, South Korea, Japan, Australia and Brazil.

“Never before have so many customers taken delivery of their new Mercedes-Benz in the first seven months of a year. Since the beginning of 2018, we have increased our unit sales by 2.3 percent to more than 1.35 million passenger cars sold,” stated Britta Seeger, Member of the Board of Management of Daimler AG responsible for Mercedes-Benz Cars Marketing and Sales. “Since the market launch of the C-Class Saloon and Estate, more than 9.5 million of these models have already been sold. Since July, our new models of the C-Class family have been in the showrooms of the European dealerships, with whom we intend to continue the success story of our bestselling series,” continued Seeger. 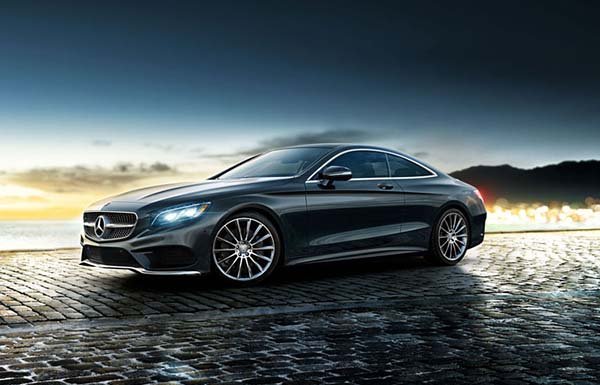 In Europe, Mercedes-Benz sold 65,568 vehicles in July (-13.9%). The brand with the three-pointed star anticipates further sales stimuli as the year progresses from the new C-Class family, whose market launch commenced in Europe last month. Sales of 542,358 units since January are slightly below the very high number sold in the prior-year period (-3.2%). In Germany, the domestic market, Mercedes-Benz handed over a total of 173,721 passenger cars to customers since the beginning of the year (-2.7%). More cars with the star were sold than ever before in that period in markets including France, Spain, Sweden, Poland and Denmark.

In the Asia-Pacific region, strong demand for Mercedes-Benz models in July led to a new best figure of 73,484 units sold (+4.6%). In the first seven months of the year, significant growth of 11.4% was posted. A total of 566,842 customers were delighted to receive their new car with the three-pointed star – more than ever before in this period. The biggest sales market last month was China with 52,616 passenger cars delivered and an increase of 8.3%. Since the beginning of the year, 392,780 units have been sold there, representing growth of 15.1%. Mercedes-Benz thus set a new sales record for the first seven months in China, as also in South Korea, Japan, India, Malaysia and Thailand.

In the NAFTA region, a total of 24,884 Mercedes-Benz cars were delivered to customers in July (-19.0%) and 216,133 since the beginning of the year (-3.6%). The brand with the three-pointed star sold 20,034 cars in the USA last month (-22.7%). From January to July Mercedes-Benz delivered a total amount of 178,882 cars in the USA (-4.8%) and maintained its market leadership in the premium segment. In Mexico, thanks to double-digit growth rates, Mercedes-Benz set new best-ever sales figures for a July and for the first seven months of a year. 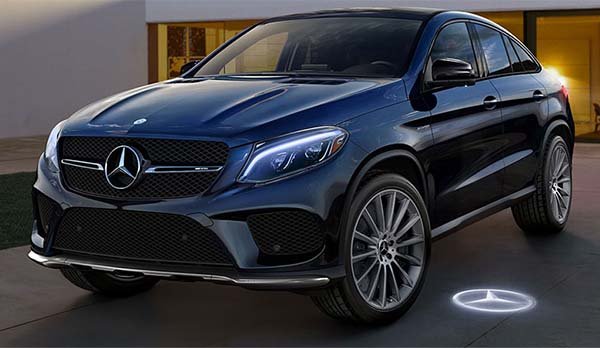 Sales of the S-Class Saloon increased last month by 16.5% to 4,906 units. Unit sales doubled in Germany, one of the model’s biggest markets, and in Japan they actually more than quadrupled. From January to July, more than 48,000 units of the S-Class Saloon were sold (+26.3%). The Mercedes-Maybach S-Class achieved a new sales record since the beginning of the year.

The SUVs have achieved best-ever unit sales since the beginning of the year. Worldwide, a total of 484,275 SUVs with the star were delivered, representing growth of 7.7%. This was primarily driven by the GLC and the GLC Coupé, both of which posted record unit sales in July as well as in the first seven months.

Notorious BIG’s GMC Yukons SUV That He Was Shot In; See How Much It Is Being Sold