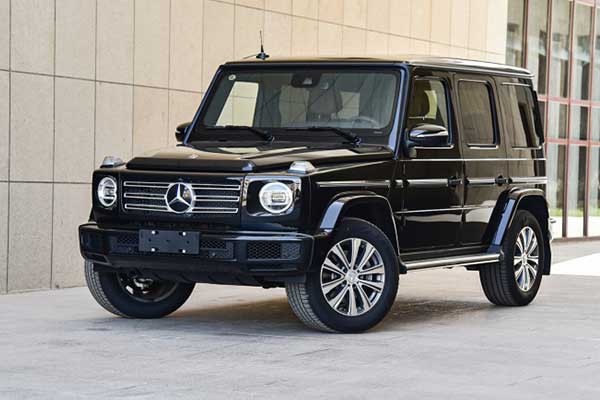 The G-Wagon is a status vehicle and by no means Mercedes’s most expensive SUV. But imagine a 4-cylinder variant? Yes, there’s now a 4-cylinder G350 variant of the powerful SUV but it’s limited only for the Chinese market. Although this isn’t the 1st time Mercedes fitted a 4 cylinder engine to the SUV.  Earlier models of the 80s/90s had such engines but due to their underpowered nature, it was scrapped.

The G350 (not to be confused with the G350d) will come with a 2.0-litre that produces 255hp and 273 pound-feet of torque. That might not seem much for such a large and heavy vehicle, but it’s enough for a 0 to 62 mph in a fairly decent 8.1 seconds at a top speed of 118 mph. Aside from the low power, it still retains the 4-Matic and a 9-speed automatic transmission which is still not bad.

China is known for a series of high taxes and large displacement engines are not left out. That’s why Mercedes tunned down the G-Wagon’s engine to meet the Chinese requirements. Rest assured that all the latest tech found in the G-Wagon remains untouched so the Chinese can still enjoy the full package. The overall performance of the SUV is not known until its officially tested. 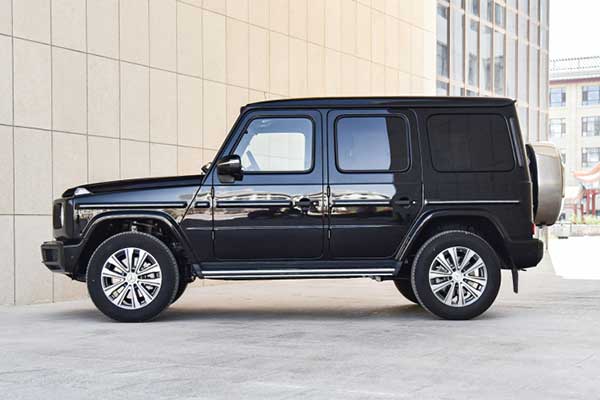 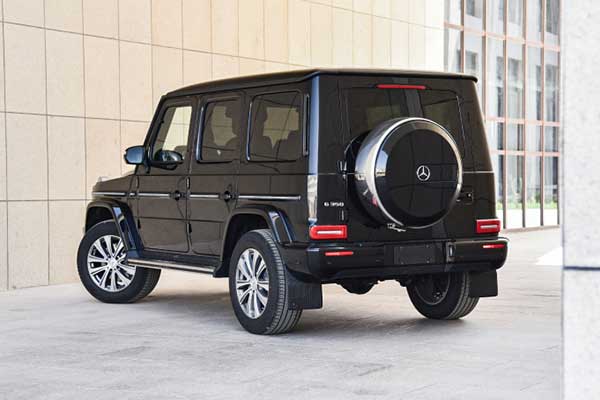 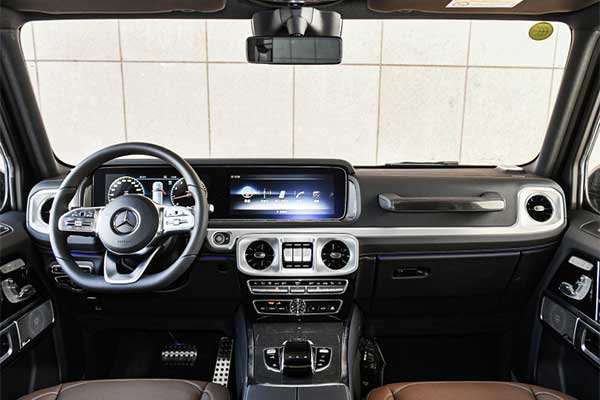 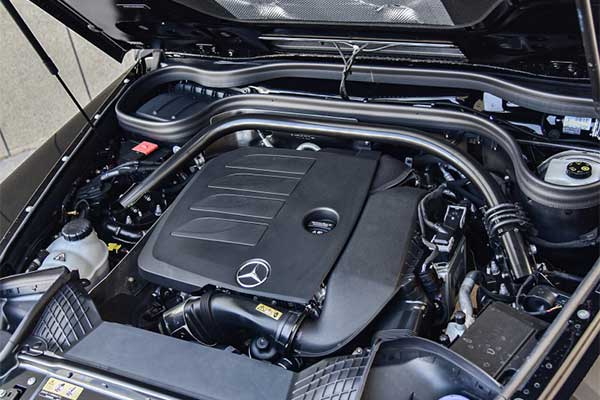