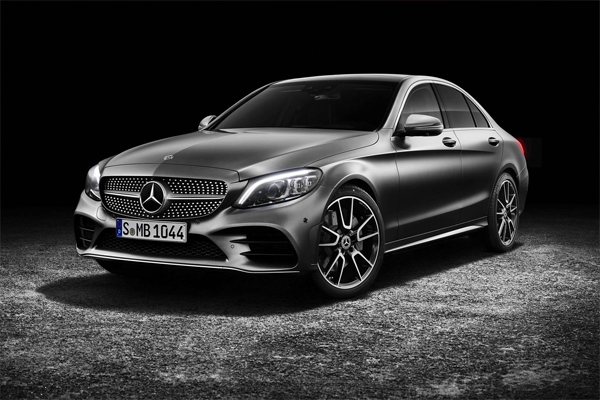 The all-new, 2021 Mercedes-Benz C-class has made its world premiere, marking the fifth generation of Mercedes’ popular luxury sedan.

Despite the monumental market shift towards SUVs and crossovers, the C-Class has continued to be a key pillar for Mercedes-Benz globally.

The fourth-gen C – which came out in 2014 – found over 2.5 million buyers worldwide, but now, seven years later, it is set to be replaced by the fifth-generation C-Class, which is bigger, more luxurious and draws heavily from its much bigger sibling, the new S-Class.

Mercedes-Benz is producing the C-Class with maximum flexibility, efficiency and digital networking.

The automaker released details of the new machine, stating that The Saloon and Estate models of the new C-Class are starting to leave the production line at the Mercedes-Benz plant in Bremen. The bestselling Mercedes-Benz model series over the past decade will start production in Bremen, the lead plant in the global C-Class production network. This will shortly be followed by start-ups at international locations in Beijing, China and East London, South Africa.

Hybrid models will follow in quick succession – as part of the “Electric first” strategy. They are equipped with battery systems supplied from the Mercedes-Benz battery plant in Jawor, Poland. 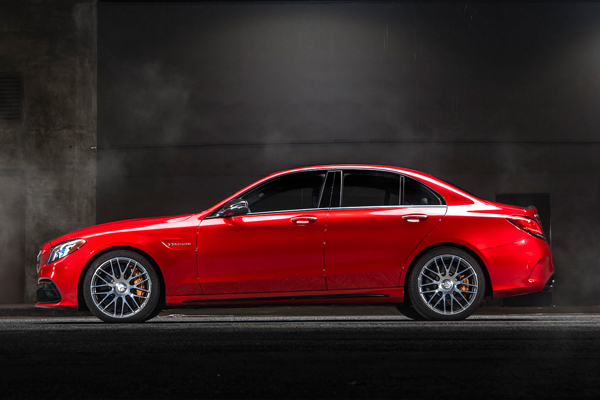 Production follows the latest production methods and processes including a new body shop system, improved flexibility, efficiency and sustainability. Thanks to innovative technologies, the paintshop at the plant in East London reduces energy consumption per vehicle by 25 percent.

“With the start of production of the new C-Class, our global production network is once again demonstrating its great flexibility. Our teams at three plants on three continents have shown first-class cooperation. This has been expressed with their ability to master the sequence of production ramp-ups. This is how our modern plants are able to produce outstanding vehicles like the new C-Class,” says Jörg Burzer, member of the Board of Management of Mercedes-Benz AG for Production and Supply Chain Management.