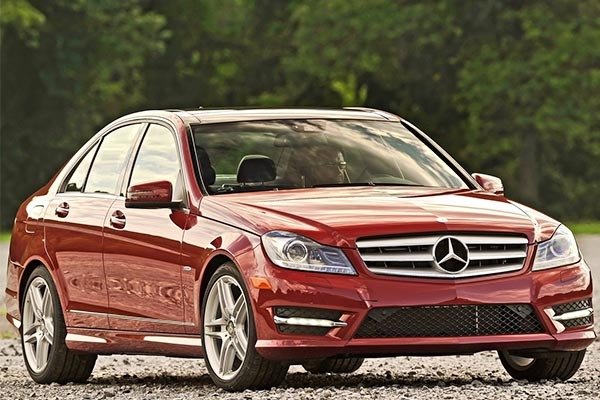 Mercedes-Benz C-Class is a compact executive sedan that is quite popular or let me say widely loved in Nigeria. It’s the Benz every young guy aspires to own (apart from the G-wagon). Its style and looks are pleasant and eyecatching. The C- Class is literally young in comparison to the E and S. In this article, we will look at the C-Class all through the years from the 1st generation to the 4th generation. Let’s begin… 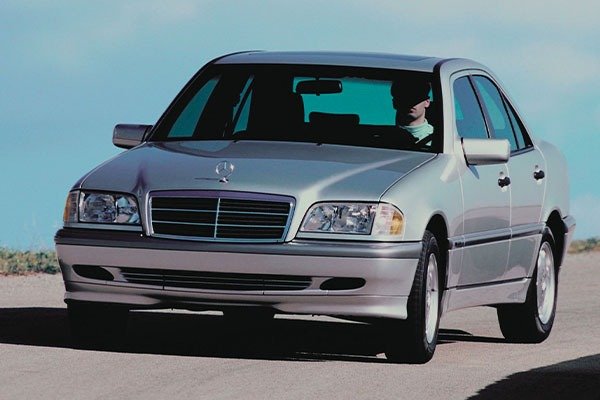 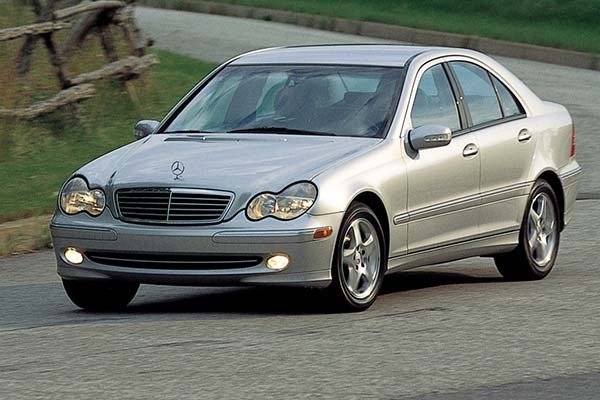 The 2nd generation C-class has 21st century written all over it. This generation was totally different from the old model and its styling was inspired by the 1999 S-class especially the rear. All the engines and transmissions are all new and it was the 1st C-Class to feature Mercedes-Benz COMMAND system. It was popular in Nigeria but not as the 1st gen but it was popular in its own right. A sedan, wagon, and a new 3 door coupe joined the lineup. 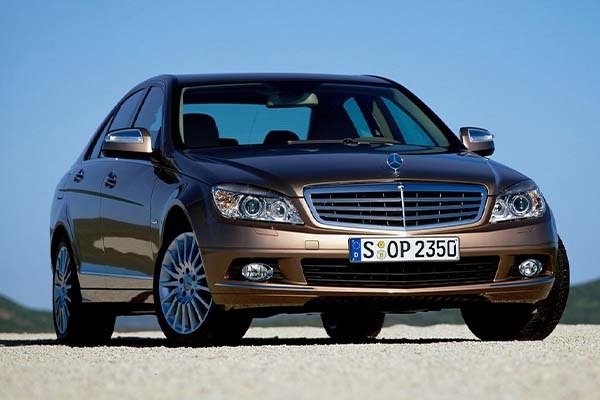 Another revolutionary change began with this generation of the C-Class with its own unique identity given to it. This model was Mercedes-Benz’s best selling vehicle with worldwide sales of 2.4million units. This C-Class is regarded as a high-quality Benz because its features were very modern. It was available in a 2 door coupe, a 4 door sedan, and a wagon with various engines to choose from. A 1.6, 1.8 and 2.0 (4 cyl), a 3.0 and 3.5 (V6) and a 6.2 V8 (AMG). There are diesel engines as well and a new 7-speed G-Tronic transmission was introduced in the 2011 models upwards. 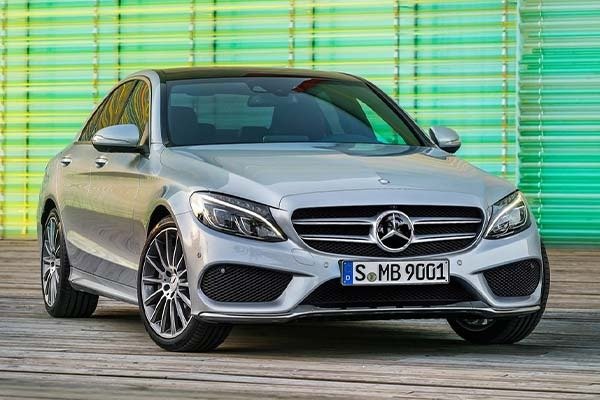 The current generation C-Class took another dramatic change from the old model. The new structure is significantly lighter, using aluminum extensively throughout the body, resulting in a 100 kg weight reduction. According to Mercedes-Benz, the structure will be much more rigid than other vehicles in its class. The variants of the C-Class still remained with the introduction of a convertible version. The styling of the C-Class is a familiar one that we see in the current E-class and S-class models. This C-class was in fact tagged a mini S-class because of their similar looks.

This model is a favorite amongst youths who want to make a statement and cruise in a Benz. The engines are all new from a 1.6, 2.0 (4 cyl) and a 3.0 V6 all turbocharged engines, there are diesel and a plug-in hybrid engines available. The C63 AMG displacement reduced from a 6.2 to a 4.0 liter V8, this was to improve fuel economy. A 6speed manual, a 7-speed G-Tronic, and a 9-speed G-Tronic are available transmissions to select.

Which is your most favourite Mercedes-Benz C-Class? Tell us in the comment section below.