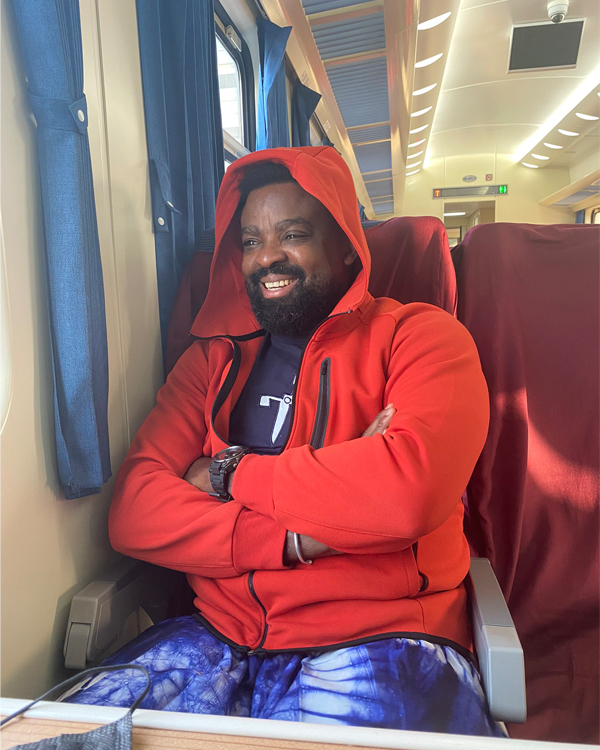 Popular Nollywood actor, film producer and director, Kunle Afolayan, recently took to his Twitter account to post photos of himself traveling in one of the recently commissioned trains on the Lagos-Ibadan routes.

Since 2005, Kunle Afolayan has been active in the Nigerian film industry.

He has made several extremely popular titles including: The Figurine: Araromire which was in the Yoruba and English languages and Phone Swap which featured Wale Ojo, Joke Silva, Nse Ikpe Etim and the legendary Chika Okpala. The Figurine won five major awards in the African Film Academy and experienced tremendous success in the Nigerian movie theaters. 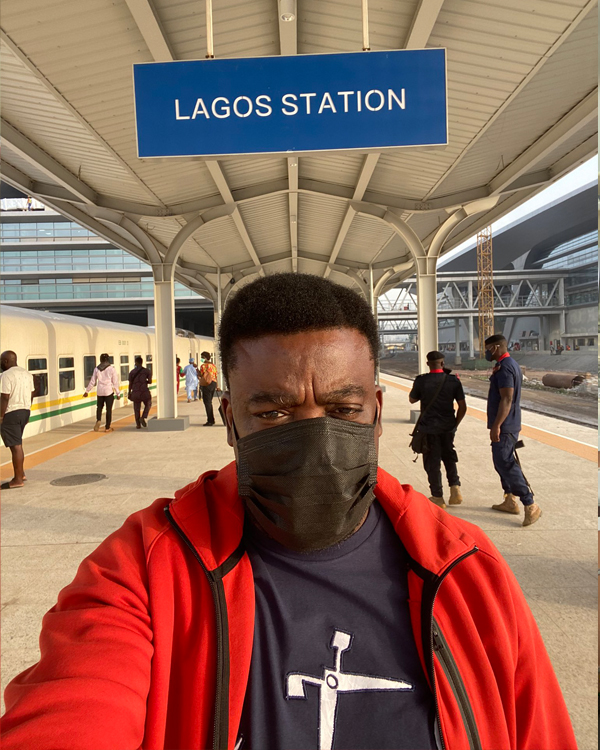 In December 2020, Nigeria began conducting trial operations for the Lagos-Ibadan railway ahead of a January launch.

The train covered the 156km journey between Ibadan and Lagos in 2 hours and 40 minutes.

The Lagos-Ibadan line is a double-track standard gauge rail, the first of its kind in West Africa. 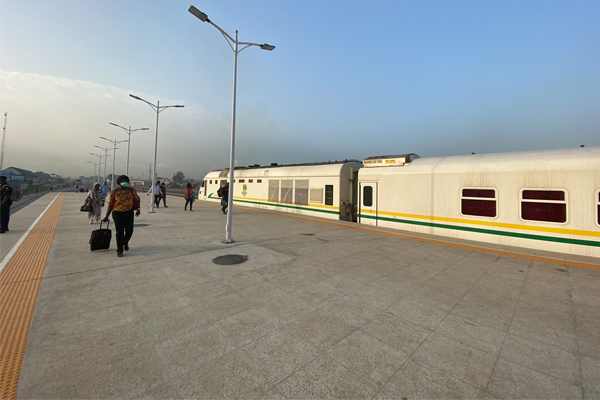 It runs from Nigeria’s economic hub and most populous city to Ibadan, capital of Oyo state.

The newly introduced service, according to NRC, provides fully air-conditioned train services in the economy, business, and first-class categories. The corporation deployed only one Diesel Multiple Unit (DMU) to kick-start the operation. 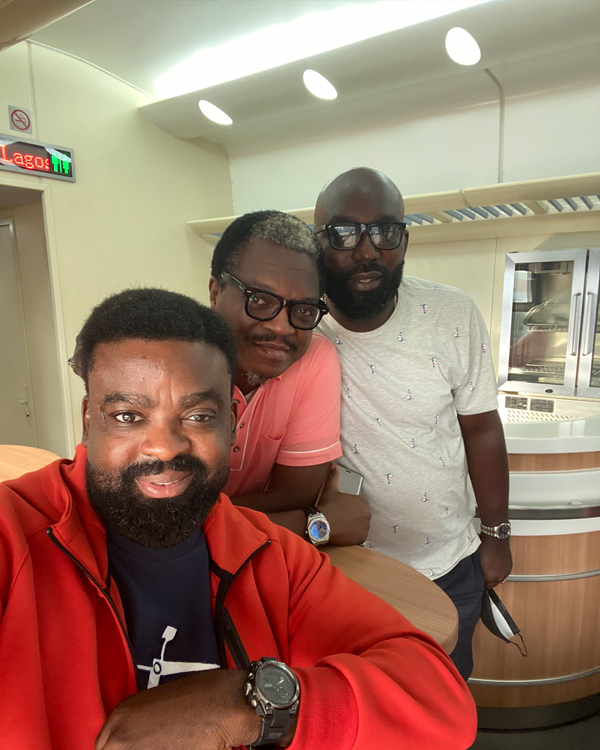