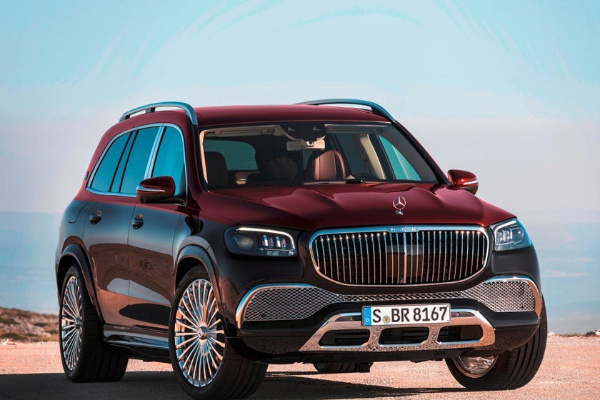 Mercedes private jet-like Mercedes-Maybach GLS 600 ultra-luxury SUV will have a starting MSRP of $160,500.

This price, which is about N61m, doesn’t include the price of clearing and destination to Nigeria.

Last year, Mercedes unveiled its ultra-luxury Mercedes-Maybach GLS 600, a new private jet-like SUV that is dubbed “the peak of luxury.”

The GLS 600 is designed to compete with fastselling Ultra-luxury SUVs on the markets like the Rolls-Royce Cullinan and Bentley Bentayga. 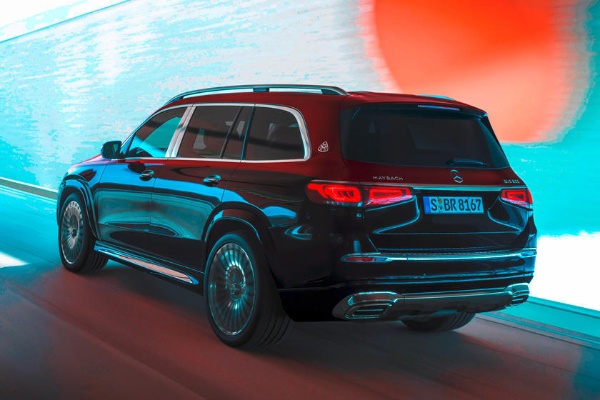 Now, Mercedes has revealed pricing for the GLS 600 flagship SUV, and according to the auto-giant, the luxury ride will have a starting MSRP of $160,500.

In comparison, its competitors like the Aston Martin DBX and the recently-facelifted Bentley Bentayga starts at $192,986 and $168,300 respectively. 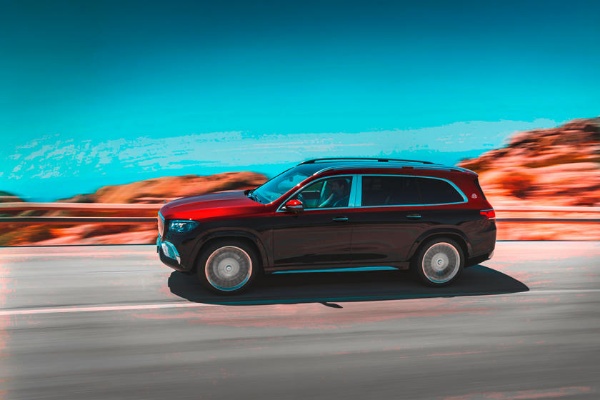 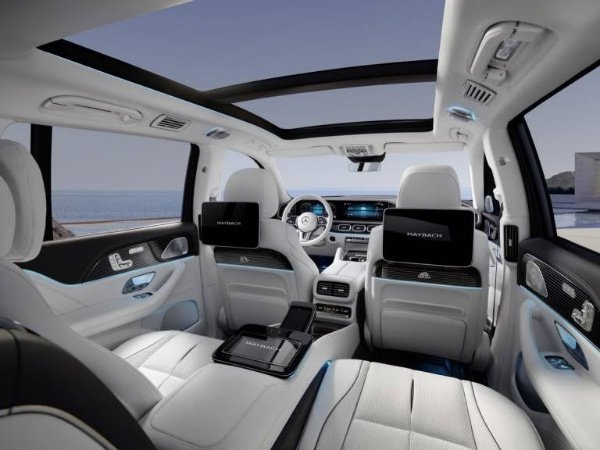 Despite being priced below its major competitors, the GLS 600 still stand proud as automaker’s most expensive Sports Utility Vehicle. 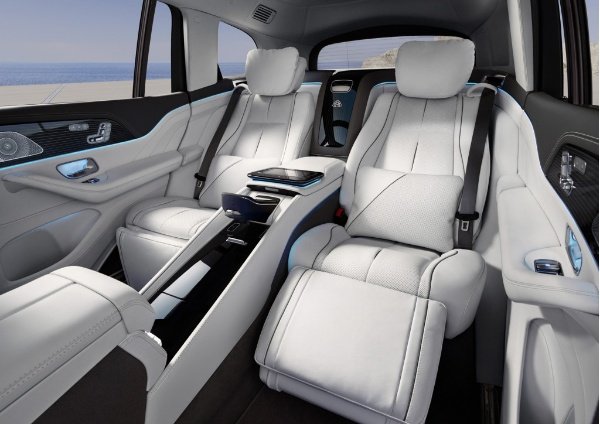 The price reveal comes few weeks after the first customer-ready Mercedes-Maybach GLS 600 SUV rolled off the assembly line at the Mercedes-Benz U.S. International plant in Alabama.

The GLS-based SUV is the newest addition to the Maybach range and the first mass-produced SUV to wear the luxury badge. 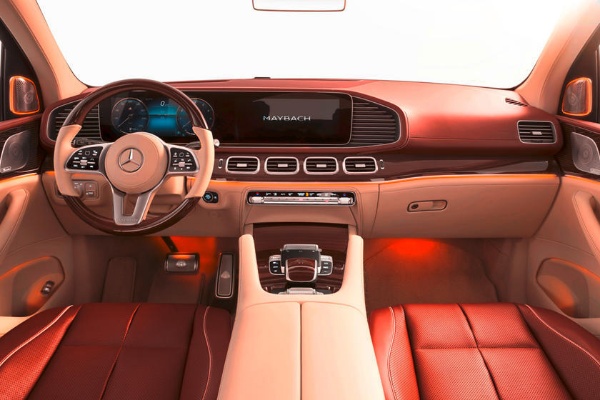 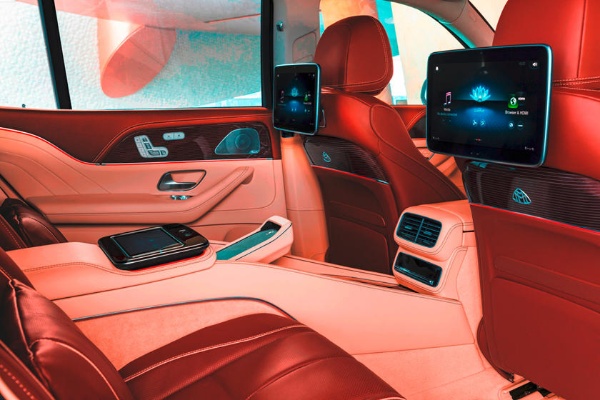 The Maybach-grille and logos, as well as the Mercedes-Benz star on the hood differentiate it from the automakers SUV lineups.