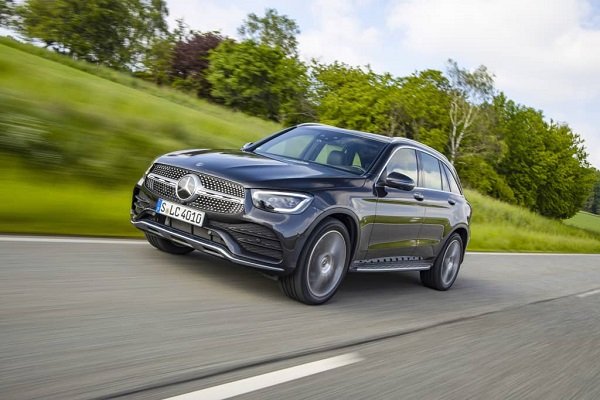 Mercedes Benz sold 199,293 cars worldwide in October, thus surpassing the prior-year month, which had been the bestselling October for the brand with the three-pointed star, by more than 9,000 units. The growth in October was largely driven by the new A-Class Saloon and the new GLC. The C-Class Saloon and Estate also boosted unit sales once again last month. 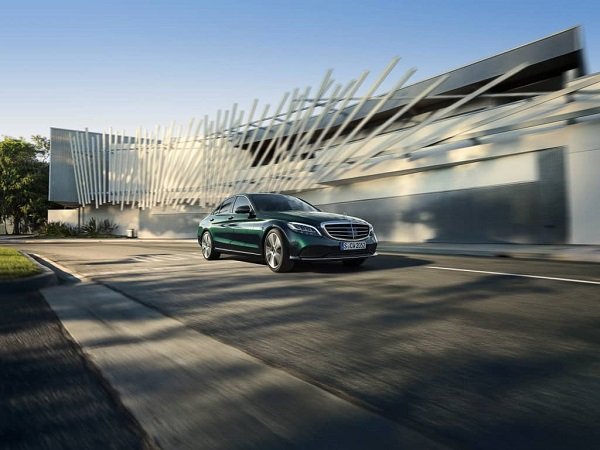 In the first ten months of the year, Mercedes Benz maintained its market leadership in the premium segment in markets.

In addition to the new compact cars, their new SUVs are also extremely popular: With the GLC and the GLC Coupé, they actually set a new record for an October. This projects the GLC on its way to becoming the bestselling SUV in the Mercedes-Benz portfolio once again in 2019. 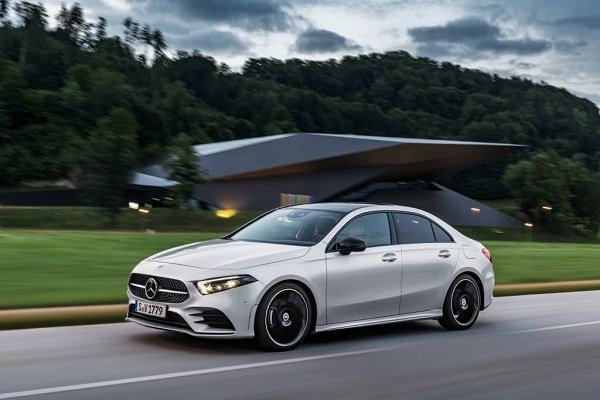 A new record was achieved in the SUV segment for October: More than 69,500 units of GLA, GLC, GLC Coupé, GLS and G-Class were in line with a sales increase of 2.2% last month. In particular, the new GLC and GLC Coupé, the GLE and the G-Class have achieved double-digit growth. The new GLC and the GLC Coupé also reached a new record value for deliveries in October. 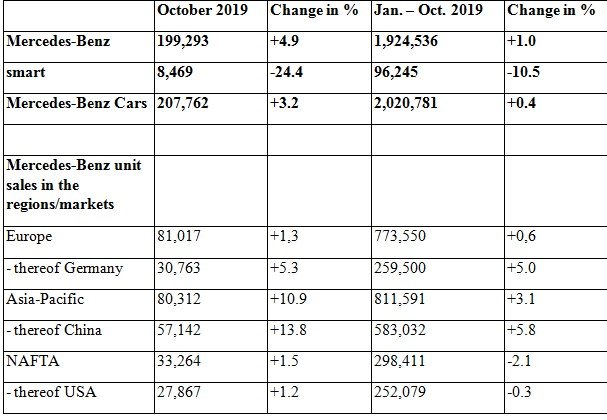