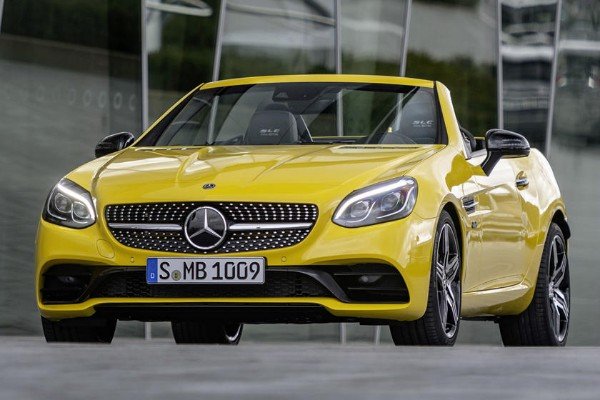 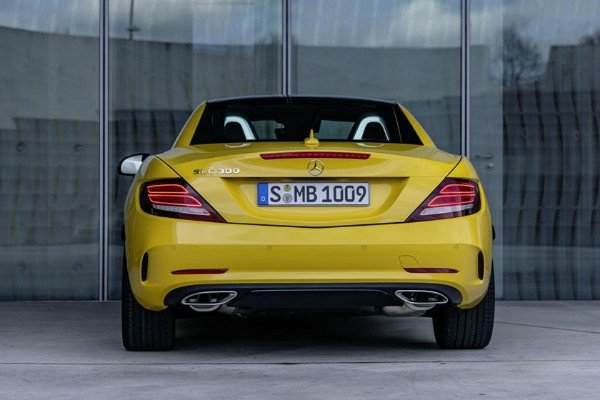 Mercedes has revealed a special final editions roadsters to say goodbye to the Mercedes SLC .First unveiled 23 years ago with the SLK nameplate before being renamed the SLC ,the retractable special trim package is offered on both the four-cylinder SLC300 and V-6 AMG SLC43 versions of the droptop. 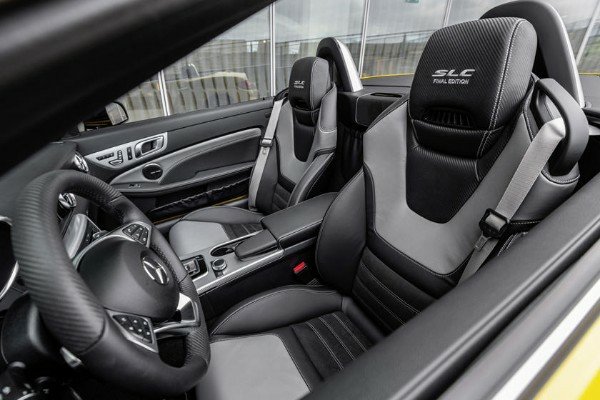 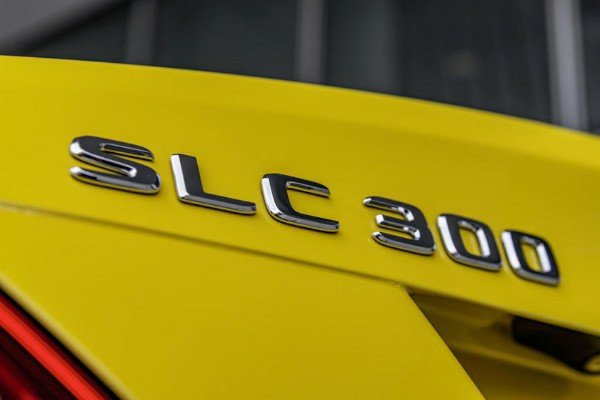 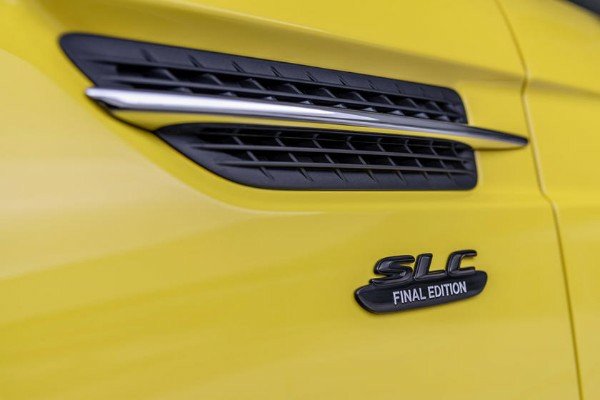 The Mercedes-AMG SLC43 version is painted in Sun Yellow, a nod to the Yellowstone color that appeared on the first SLK (as the model line was initially known) back in 1996. 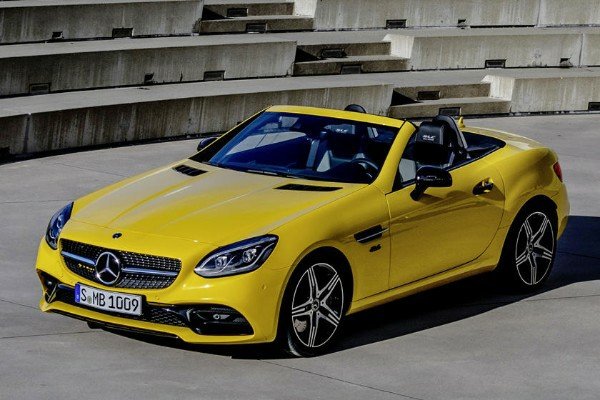 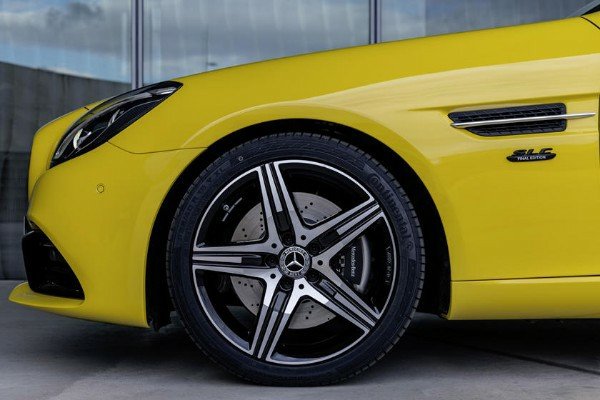 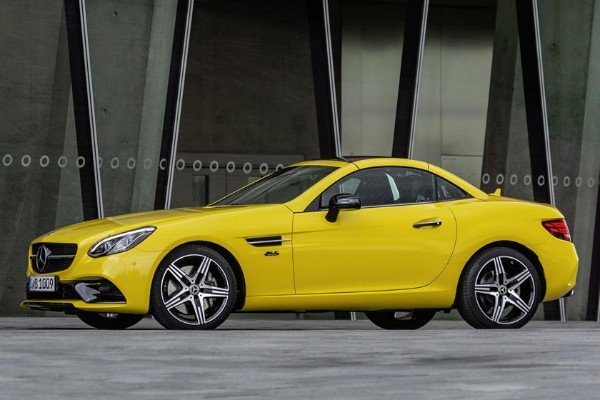 The bright paint job contrasts with the glossy black exterior trim, riding on matte-black 18-inch alloys with yellow rims, with an interior treatment similar to the SLC300’s

The current generation of the SLC codenamed R172 has been on sale globally since 2011.

Related Topics:mercedesRoadstersslcSLKSpecial Final Edition
Up Next