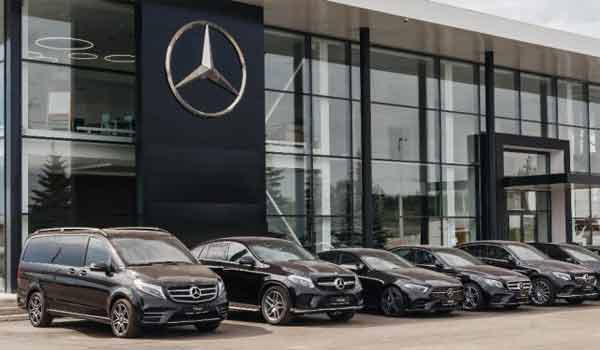 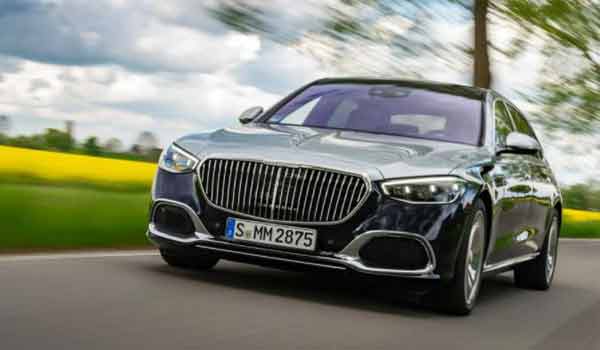 It looks like Daimler is planning to change the way it sells cars to customers.

Automotive News recently had the chance to sit and talk with Daimler’s CEO Ola Kallenius about many different topics.

One of the most interesting things that were revealed by the company’s head honcho is that Daimler is working on a new system to sell cars, in which the automaker sets the pricing and pays the dealer for each car sold.

The so-called “agency” selling model could be introduced, at least initially, in certain European markets as an experiment. If it works, it would become a part of a larger new strategy for optimized and streamline sales and distribution processes.

According to Kallenius, this could reduce the “friction” between the automaker and its dealers. From a customer’s perspective, this could also make the online buying experience more equal to the real-world purchase from the dealer.

“With the agency model, the car dealers become customer experience and delivery agents and thus can focus even more on ensuring a superior customer journey, from product exploration to handover,” Kallenius told Automotive News, also adding that Mercedes had received positive feedback from agency model pilot projects in Sweden and South Africa.

“While we have not communicated exactly which markets will be next, it is only natural that we continue with other countries in Europe, including some big markets,” Kallenius added. “That will happen within the next few years.”

Amazon Buys 1,000 Autonomous Truck-driving Systems From Plus As It Moves To Ditch Human Drivers