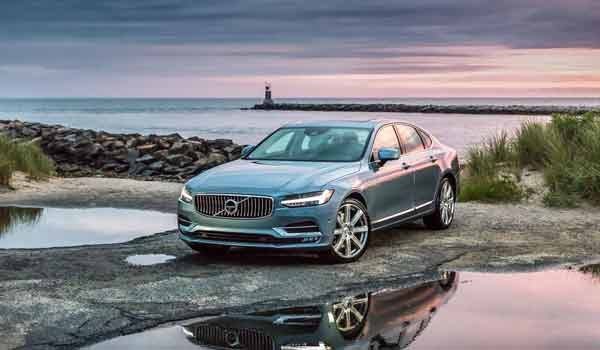 This recall is to replace a fuse that could lead to fuel pump issues and possibly to engine stalling.

The XC40 is the only excluded model in the lineup.

The report filed by the National Highway Traffic Safety Administration (NHTSA) says the only 2019–2020 Volvo that is not included is the XC40.

The report by the National Highway Traffic Safety Administration (NHTSA) said that this issue has actually happened in 46 vehicles. 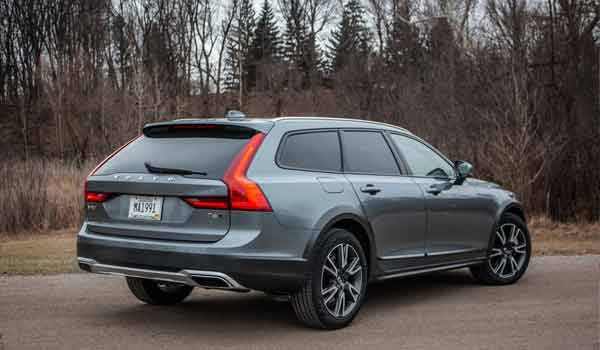 The agency said that drivers might experience the problem just after waking up the vehicle, as when unlocking it, opening the door, or pushing on the brake pedal before starting to drive, saying the fuse might blow when the engine control module “demands shut off of the Fuel Delivery Module (FDM) due to electrical current peaks.”

If the fuse blows, the low-pressure fuel pump will obviously no longer function, which could prevent the engine from starting. However, plug-in-hybrid models could either stop safely or keep moving as long as the battery has charge.

Volvo has received no reports of injuries or accidents related to the issue. Owners can check the NHTSA recalls website for more information and to see if their vehicle is included. They should begin getting notifications from Volvo on August 1.

The fix? It’s what we’ve long been told not to do: Replace a fuse with a higher-capacity one. But that’s the remedy in this case, exchanging the 15-amp fuse for a 20-amp part, something that Volvo started doing on the production line at the tail end of 2019.

Volvo will notify owners starting August 1 and will swap out a fuse to a different one in dealerships at no charge.

Mercedes Wants To Pay European Dealers For Each Car They Sell