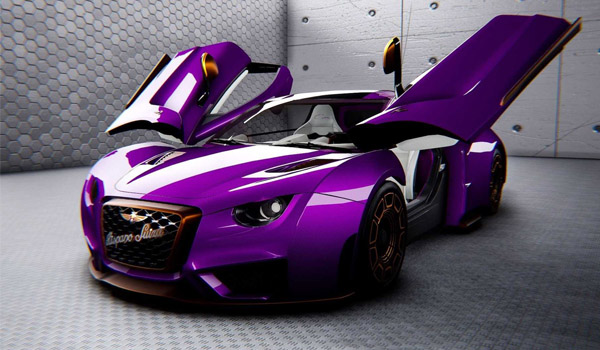 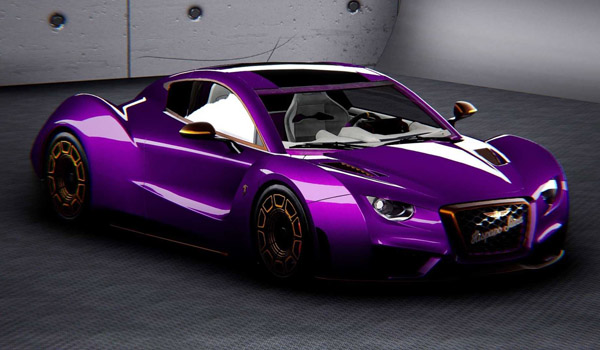 Michael Fux is a Cuban-American businessman.  He made a fortune in the mattress industry. For automotive enthusiasts, he is known to have a prolific car collection, often populated with supercars and exotics. Hispano Suiza Carmen

How great is his car collection?

Well, he is just the first to get the McLaren Senna by MSO in North America. The car came with over half-a-million dollars’ worth of carbon fibre options.

Fux is also known for his quite eccentric taste in car colours. Well, eccentric could be an understatement because he went as far as commissioning 10 colours with Rolls-Royce before, putting his name to the bespoke paint jobs he requested for.

His latest acquisition is this Hispano Suiza Carmen that comes in Fux Fuschia. 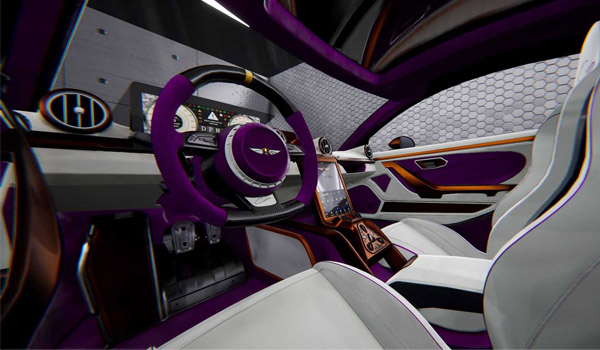 The interior of the Hispano Suiza Carmen

The Spanish automaker teased Fux’s request on its Facebook page, which came with several renderings of the brightly-coloured supercar.

This certainly isn’t everyone’s cup of tea, but hey, it’s his money, so let’s leave him to whatever he wants.

Apart from the exterior Fuschia colour, Hispano Suiza went as far as customizing the interior with the same colour accents in the cabin. It’s partnered with copper colour, which is mirrored on the wheels, as well.

This is not the first time we have seen the Fux Fuschia colour used on Fux’s cars. We have seen a Rolls-Royce Dawn with this colour before, as well as a McLaren 720S that was displayed in Pebble Beach Concours in 2017.

Fux was pretty ecstatic about his upcoming Carmen, but it looks like it would be months before he takes delivery of his one-off supercar. Fux’s Instagram post mentioned that he’ll get the Carmen by March 2021. 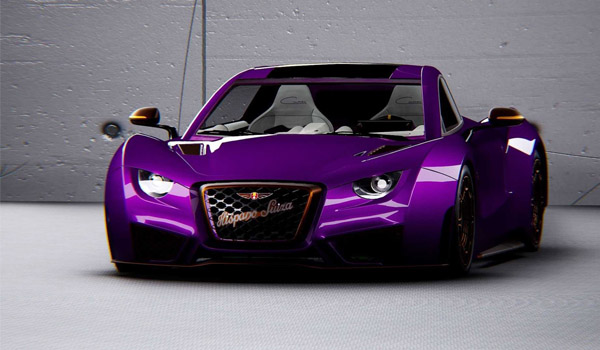 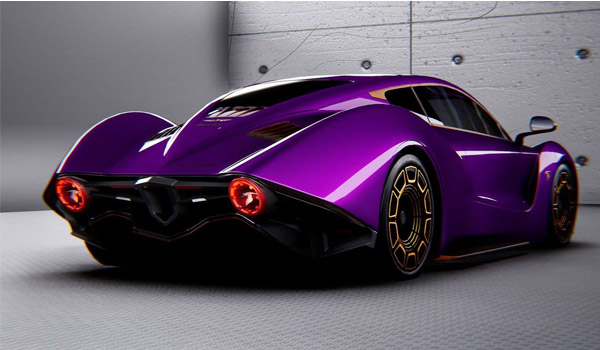