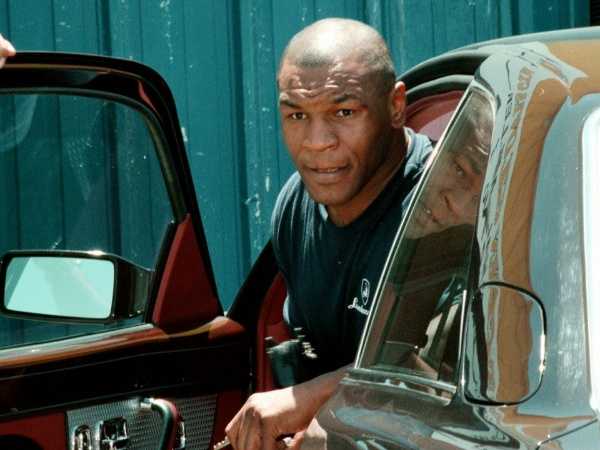 Tyson once bribed a police officer with a Bentley after his ex-wife, Robin Givens, crashed the brand new ride into another car.

Fearing arrest alongside his ex-wife, Tyson offered the Bentley luxury car to officer, which he gladly accepted.

Despite receiving over $300m during his career, Tyson was declared bankruptcy in 2003, forcing him sell of his luxury cars.

Today, he earns ₦247m-per-month through his business that offers premium marijuana strains, edibles and extracts. 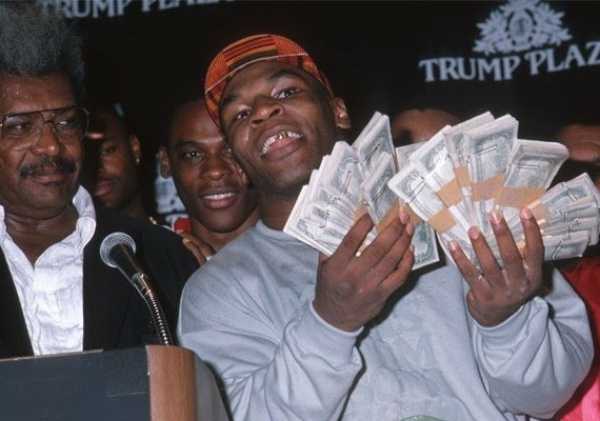 American former professional boxer Mike Tyson, nicknamed “Iron Mike” and “The Baddest Man on the Planet”, is considered one of the best heavyweights of all time.

When the boxing legend was at his prime, he spent millions of dollars partying and buying luxuries like mansions and exotic cars. 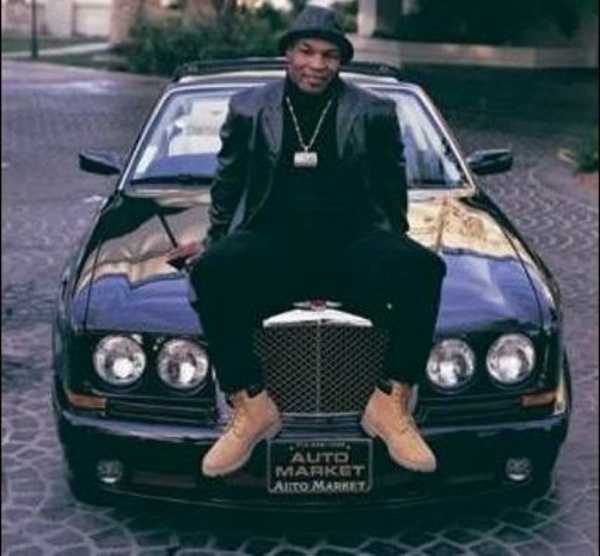 In addition to being synonymous with the expensive rides, Tyson also exchanged some of these cars to get wild exotic animals like Bengal tigers which he kept as personal pets.

During a recent interview on his cannabis farm in 2019, Tyson explained he once bribed a police officer with a Bentley after his ex-wife, Robin Givens, crashed the brand new ride into another car. 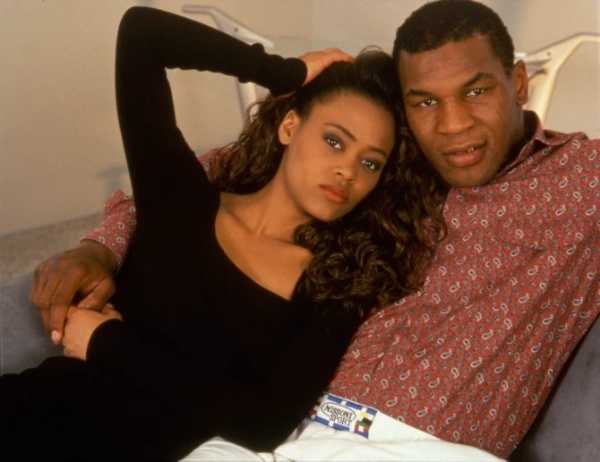 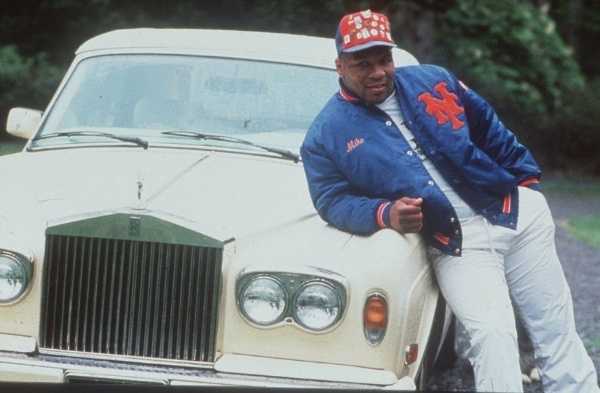 Speaking on how Givens found out on an affair he was having at the time, Tyson said :

“So at this particular time, I’m married; I’m married to Robin [Givens].

“I’m gonna go get a burger at Burger King. So I’m in line to get a [hamburger].

“She gets in the car; the car we’re driving is a Bentley—brand new, that year. I guess, because she’s angry with me or she doesn’t like the car, so she rams the car into the car in front of us.

“The cops come and they’re asking me questions and stuff. I kind of panic. 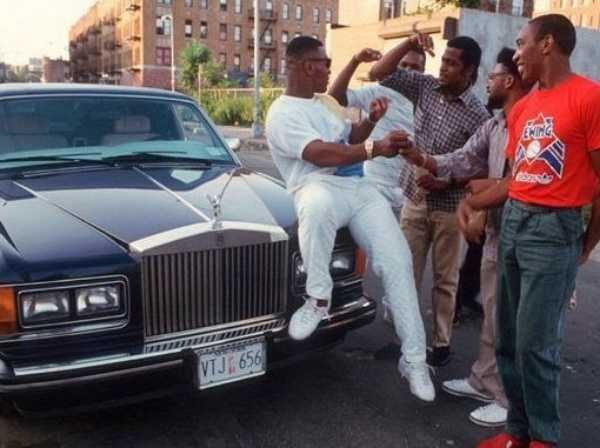 Tyson knew he was off the hook when the police officer supposedly showed an interest in the Bentley.

“Me and Robin got in a cab and we just took off and went to New York. I [still] got to hear the s*** though [about my condoms]. But that’s really what happened.” 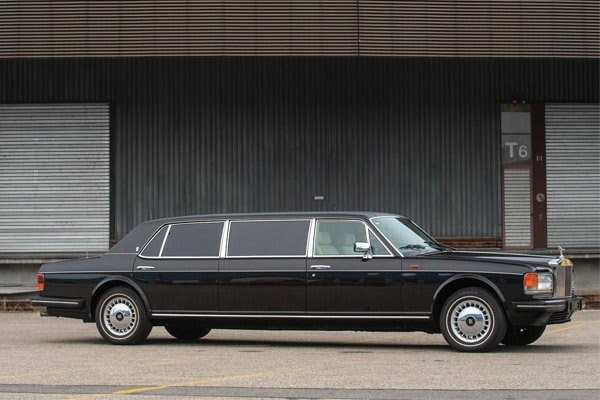 Despite having received over $30 million for several of his fights and $300 million during his career, Tyson was declared bankruptcy in 2003, forcing him sell of his luxury cars.