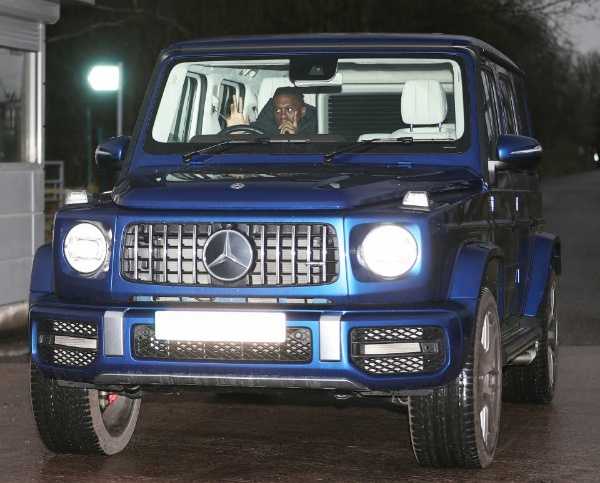 Man Utd Star Aaron Wan-Bissaka fined after being caught speeding at 104mph in his Mercedes G-Wagon on a motorway which is a 70mph zone.

Wan-Bissaka is one of several Red Devil stars who turn up for the training in luxury Mercedes G-Wagon.

The players love for ‘Military-looking G-Wagon’ has left Man Utd Car Park looking “like an Army base”. 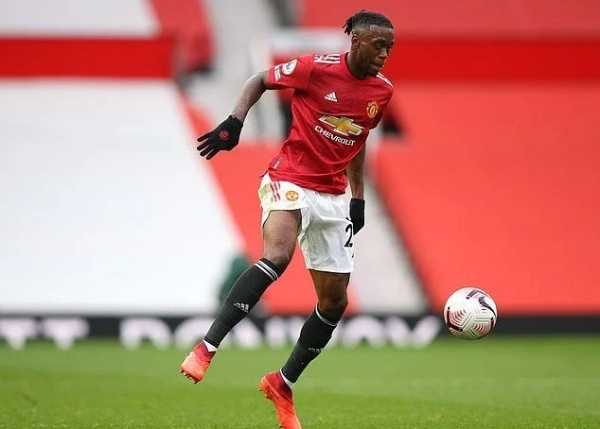 Man Utd star Aaron Wan-Bissaka has been punished after being caught speeding at 104mph in his Mercedes G-Wagon on a motorway which is a 70mph zone.

Details of the April incident emerged after the 22-year-old was given six penalty points on his licence and hit with a £600 fine by magistrates in Bromley last month. He was also ordered to pay costs and fees of £160.

Police boss, Pc Geoffrey Green, said in a statement that :

“The vehicle was travelling away from me at a speed I estimated to be in excess of [70mph].” 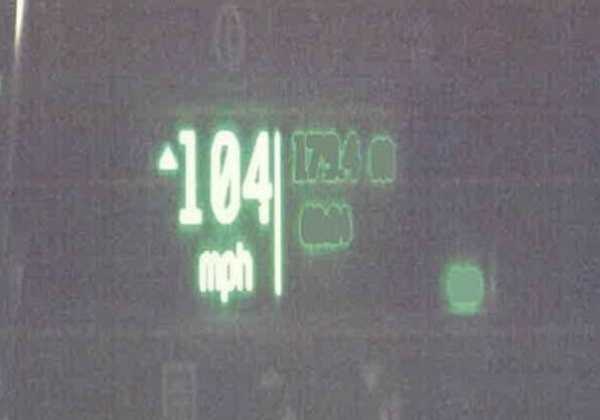 The officer explained that he showed the Premier League player the reading of 104mph on the speed gun when he was pulled over at Staples Corner.

Wan-Bissaka, who made a £50 million move from Crystal Palace to United last summer, is one of several Red Devil stars who turn up for the training in Mercedes G-Wagon.

Other players who have been spotted rolling the boxy-shaped ‘German Machine’ into the training ground includes Dan James, Marcus Rashford, Phil Jones and Luke Shaw.

Man Utd players love for the ‘Military-looking Vehicle’ means the car park at their training base in Carrington has been left looking “like an Army base”.

In addition to paying over $100k to acquire the car, some players have also splashed thousands on customisations to make their SUV stand out from the crowd.

Cardi B Excited, Twerks For Offset As He Gifts Her A 2020 Rolls-Royce Cullinan

Mike Tyson Avoided Arrest By Bribing Police With A Bentley