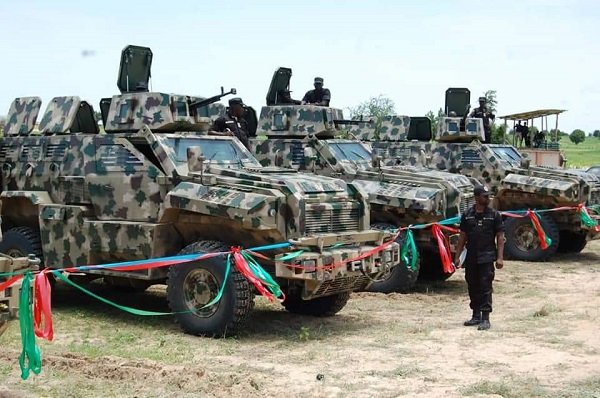 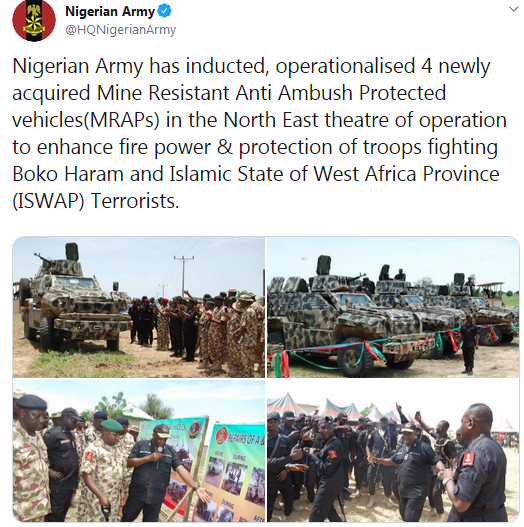 A statement from Col. Sagir Musa, acting director army public relations said, “the Nigerian Army in partnership with Proforce Nigeria Limited, – an indigenous Armour Vehicle Manufacturing Company based in Ode-Remo in Ogun State had delivered the first ever Nigerian Army – Proforce locally manufactured MRAPs, four of which were inaugurated on August 1, 2019 by the Chief of Defence Staff, General Abayomi Gabriel Olonisakin, at the Nigerian Army Resource Centre, Abuja.” 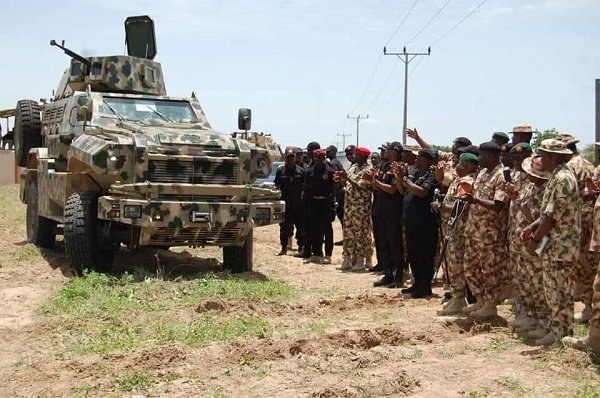 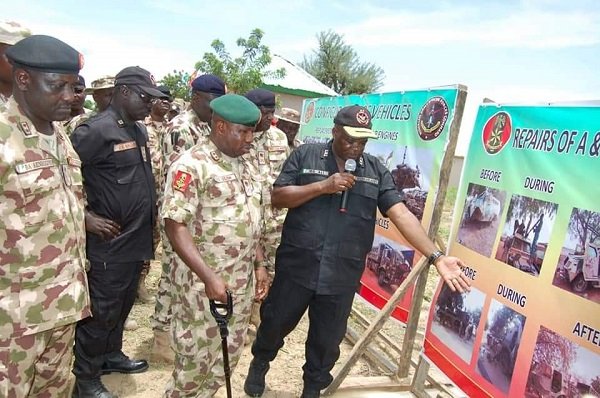 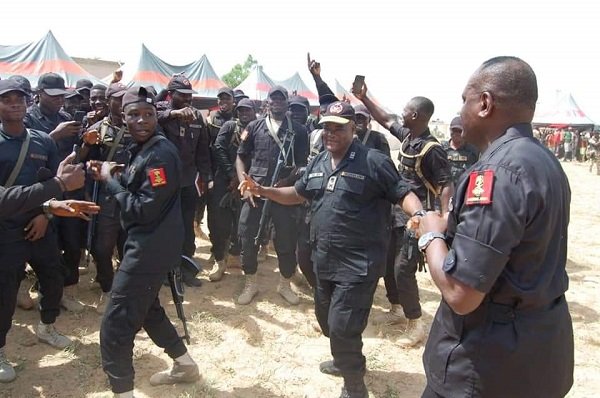 Despite The Introduction Of Over 800 Buses, See Stranded Commuters In Lagos (PHOTOS)