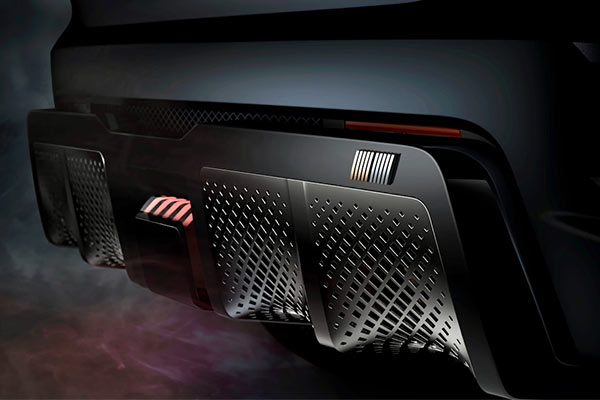 It’s one of two concept vehicles set to be unveiled by Mitsubishi, with the second called the Kei EV.

Mitsubishi will show off a Ralliart concept car in January, with an image of the vehicle being teased ahead of its reveal.

“The Ralliart concept car brings together Mitsubishi Motors’ engineering and passion for Monozukuri challenges (craftsmanship),” the company said at the announcement. 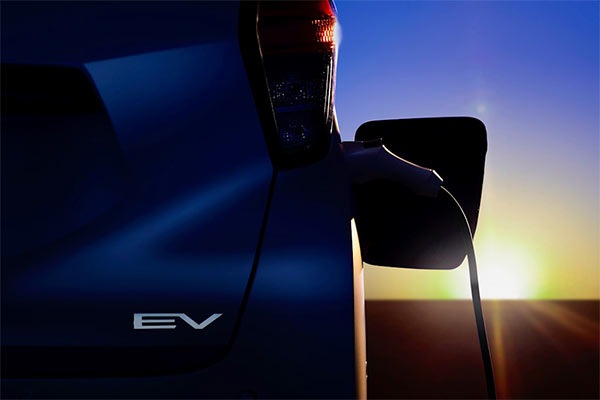 “With a premium-feel and a strong sense of presence, the styling expresses the company’s vision for the new Ralliart.”

It’s one of two concept vehicles set to be unveiled by Mitsubishi, with the second called the Kei EV – likely to be a small city hatchback with an electric powertrain destined for the Japanese market.

Mitsubishi announced it would be reviving the Ralliart brand back in May, with expectations the division would bring a return to performance-oriented models.

“The Ralliart brand has strong heritage here in Australia, with the nameplate being associated with high performance and motorsports,” a spokesperson for Mitsubishi Australia told MOTOR last month.

“Mitsubishi Motors is considering some exciting initiatives around the Ralliart, and we at [Mitsubishi Australia] can’t wait to see what the future holds.”

Tesla Has Stop Taking Orders For Most Anticipated Roadster EV