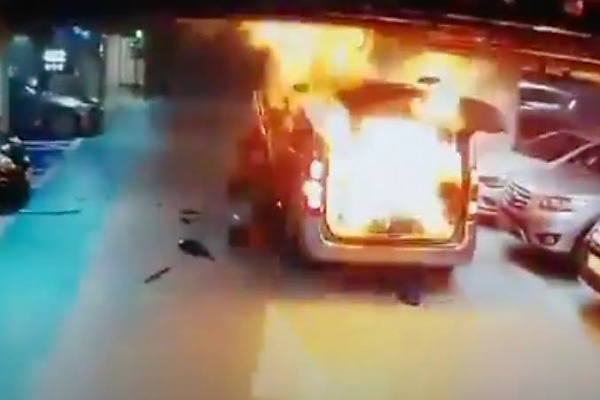 Mobile car washer to spend 18-months in jail for starting fire that damaged more than 600 vehicles, including 100 Mercedes.

He was convicted of accidentally starting a fire while lighting a cigarette next to a liquefied petroleum gas (LPG) canister. 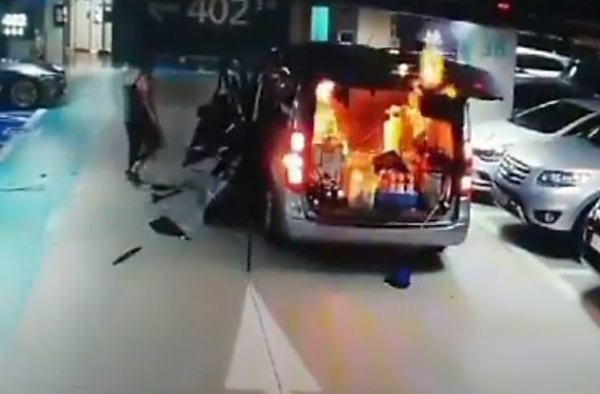 A mobile car washer has received an 18-months jail term in South Korea for smoking next to a gas canister, which later sparked a fire that gutted the basement of an apartment block where hundreds of cars were parked.

The fire caused $3.1 million worth of damage to the building, and to more than 600 cars including some 100 Mercedes-Benz cars and 70 other luxury cars, according to SCMP. The incident happened in a luxury block of flats in the southern city of Cheonan in August last year.

The man, whose name is being withheld from the public under the country’s privacy law, was convicted of accidentally starting a fire while lighting a cigarette next to a liquefied petroleum gas (LPG) canister.

But 31-year-old man will only be able to pay $72,900 of the total because that is the maximum amount covered by his insurance policy.

According to court findings, the come-to-your home car wash attempted to smoke, forgetting the gas canister’s valve remained open while the highly explosive gas was escaping into the air.

While pleading for leniency in court, his lawyer said he would have not lit up had he noticed there was leak.

“He felt sorry for causing serious damage through a blunder and he now may have to spend his entire life to pay for the damage,”

However, the court’s Senior Judge Seo Jeon-gyo found the man directly responsible for the fire. He argued he failed to follow his boss’ orders to close the valve before moving to the block of flats.

“He did something seriously wrong as it might have resulted in a loss of many human lives,” the judge said.

“However, the mitigating factor is that no others were injured but for himself,” he said, referring to the detailer who received a third degree burn.

The court also gave both the operator of the mobile car wash and the manager of the apartment a suspended jail sentence for failing to prevent the accident.