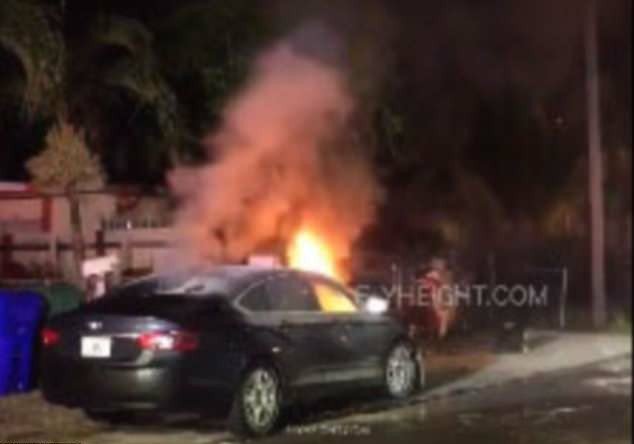 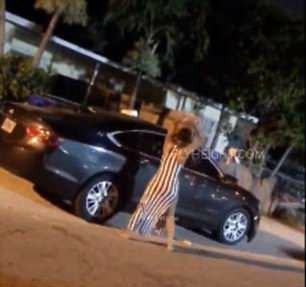 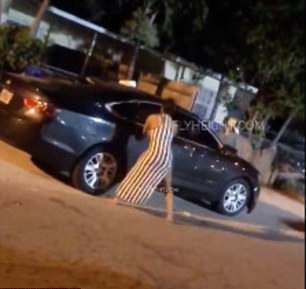 This shocking video shows the moment a woman unleashes an attack on her cheating boyfriend’s black car.

First, she tries breaking the windows by hitting them repeatedly and at full-force with a big rock.

The car windows appears to be resistant to the hits and so it’s likely to be a bulletproof. 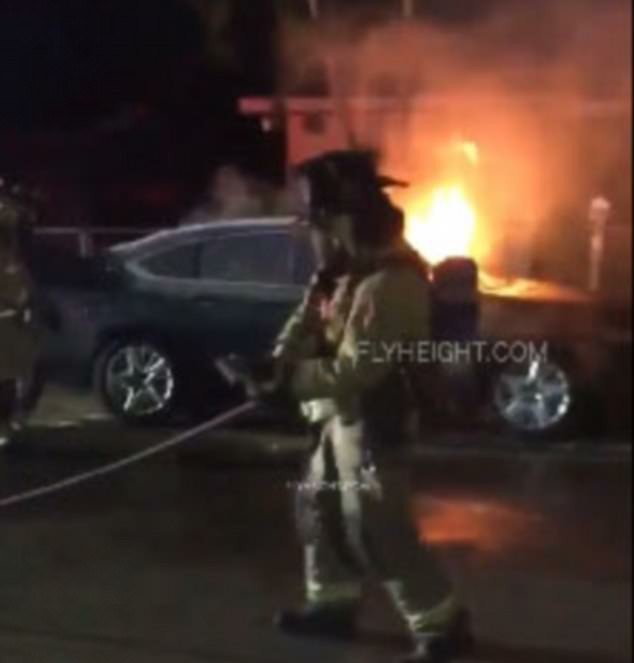 But the woman still managed to get her revenge, and the video’s next frame shows the vehicle in flames and firemen arriving at the scene.