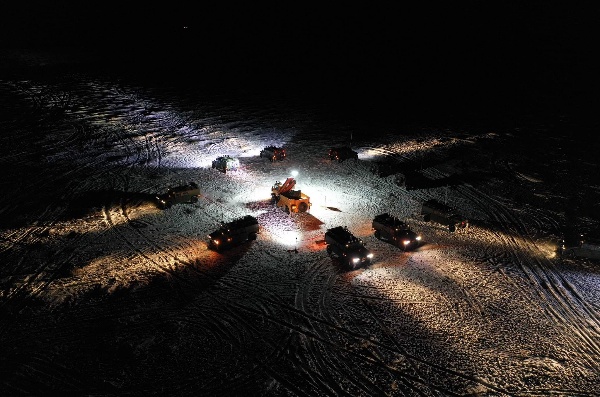 The moon samples is the first to be collected by any country since the 1970s.

It could help scientists understand the state, temperature, material content and other information of the moon. 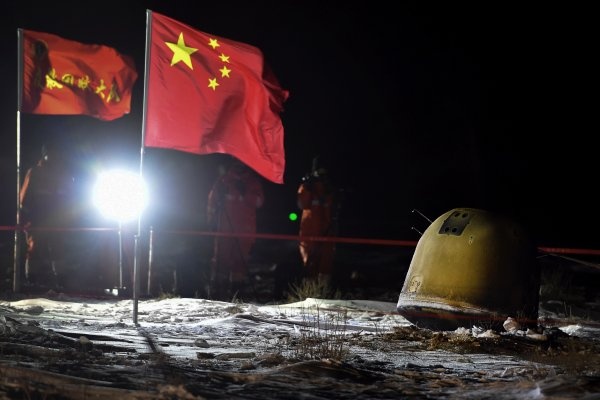 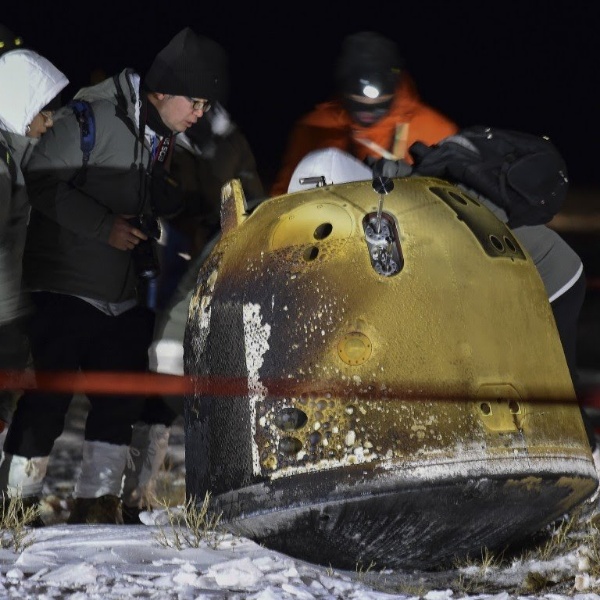 China on Thursday become the third nation ever to successfully collect rocks from the moon, after the US and Russia, after its Chang’e-5 lunar capsule returned to Earth with the country’s first moon samples. 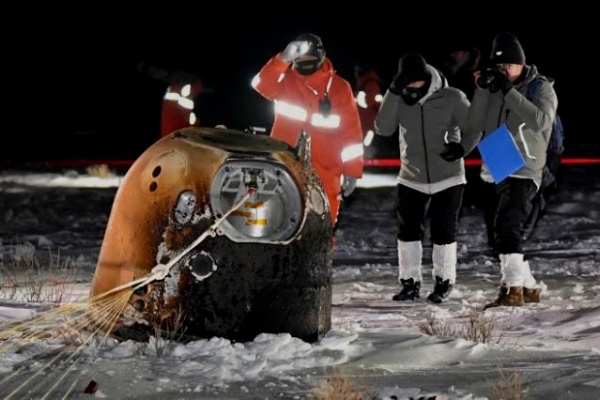 The returning capsule was later airlifted to Beijing, where it will be opened and the moon samples will be collected for analysis and study.

The samples, the first to be collected by any country since the 1970s, were retrieved from a previously unvisited area of the moon. It could help scientists understand the state, temperature, material content and other important information of the moon. 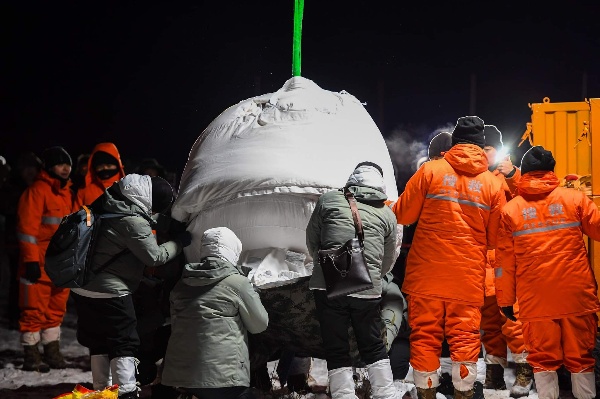 The Chang’e-5 probe is named after the ancient Chinese goddess of the moon. It comprises of an orbiter, a lander, an ascender and a returner.

After being launched from the Earth on Nov. 24, its lander-ascender combination touched down on the moon’s north of the Mons Rumker in Oceanus Procellarum on Dec. 1. 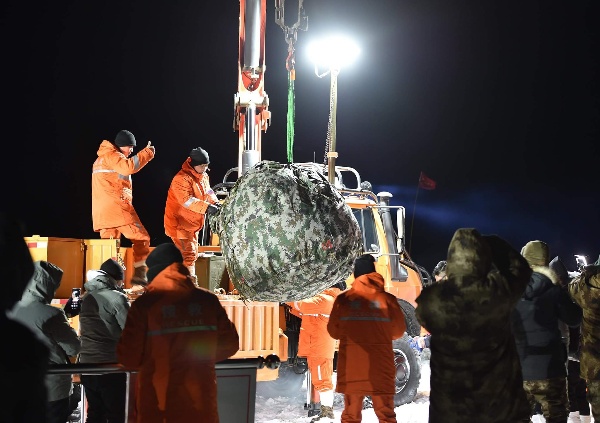 During its trip, drills were used to collect subsurface samples from the site that is also known as the Ocean of Storms. Its robotic arms were used to help grab samples directly from the surface.

After the successful re-entry and landing of the Chang’e-5 capsule on Thursday, China said its next mission is to explore the South Pole of the moon for water-ice resources.

The country is considering an initiative for joint efforts to build an international lunar research station. 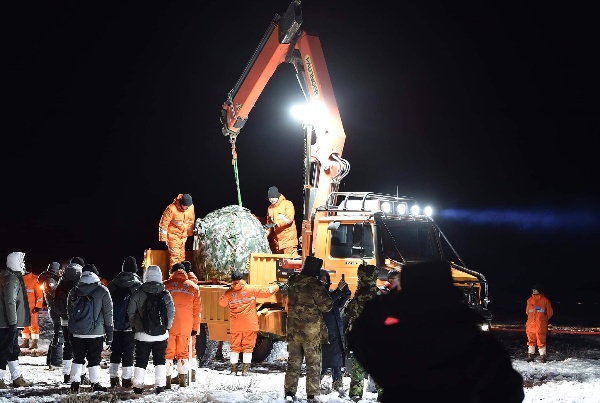 Moment China’s spacecraft touched down on Earth with moon samples

“We hope to cooperate with other countries to build the international lunar scientific research station; which could provide a shared platform for lunar scientific exploration and technological experiments”