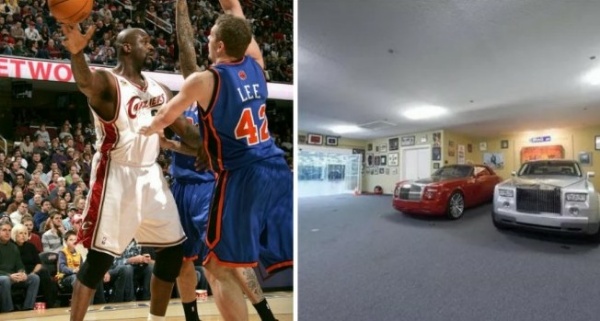 The 7-foot NBA legend bought the massive property for $3. 95 million in 1993, just three years after it was built. 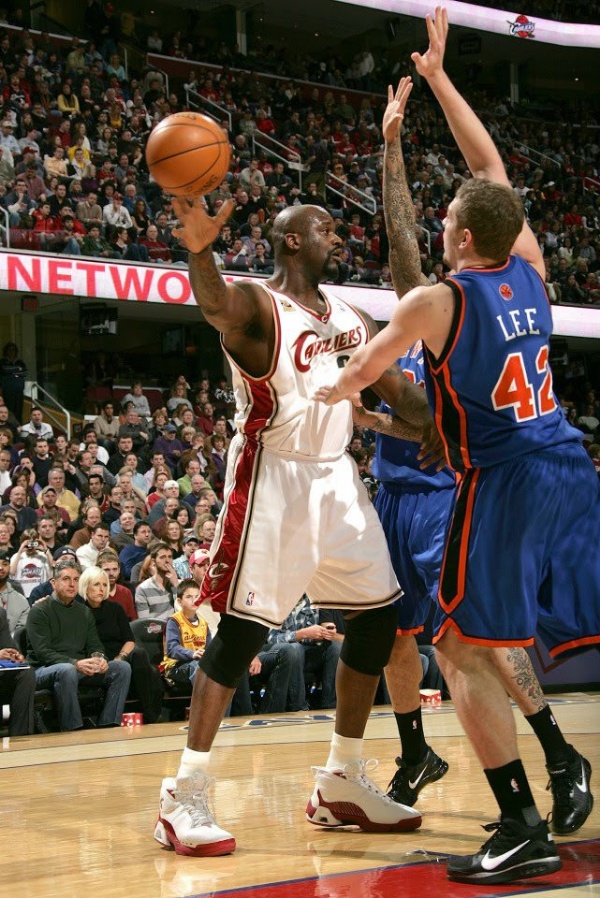 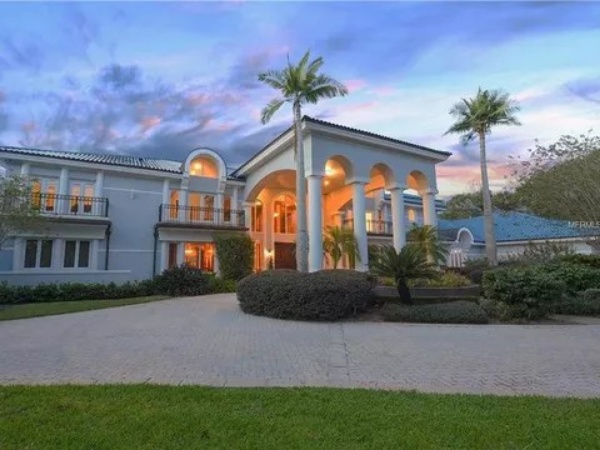 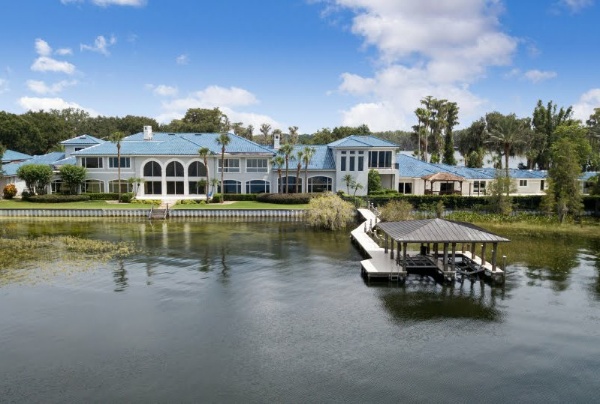 The gigantic property houses a 17-car-garage, basketball court, 12 bedrooms, a cigar bar and walk-in humidor as well as a soundproof home theater. 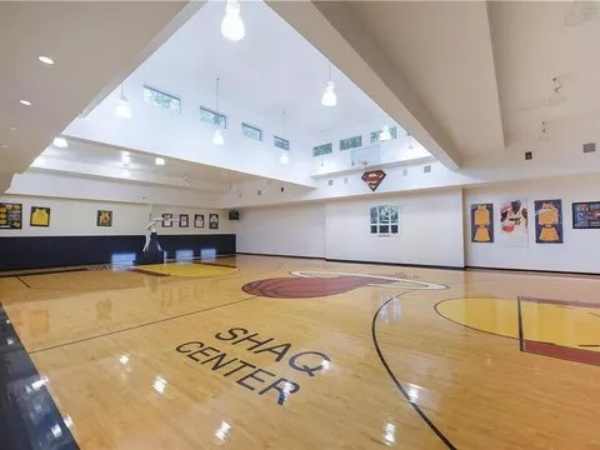 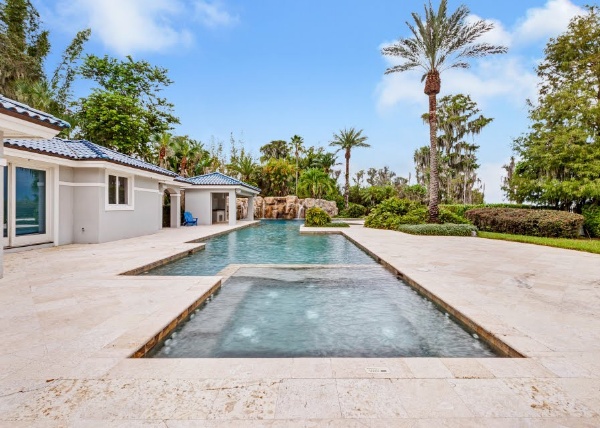 The 7 foot NBA legend bought the massive property for $3.95 million in 1993, just three years after it was built. 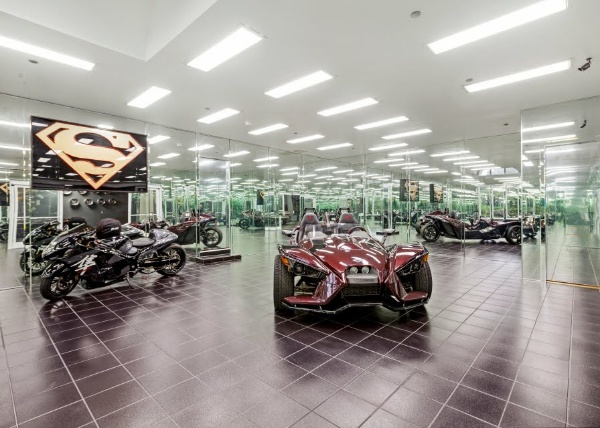 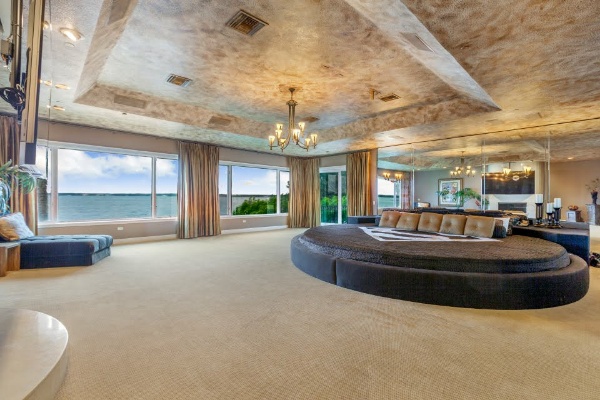 In addition, the lucky buyer of the exclusive Orlando property will also get a huge swimming pool; an outdoor kitchen; a tiki-style cabana and a private dock with two covered boat slips.

The 48-year-old, who played for six teams during his 19-year professional career, is currently working as a sports analyst after retiring from basketball. 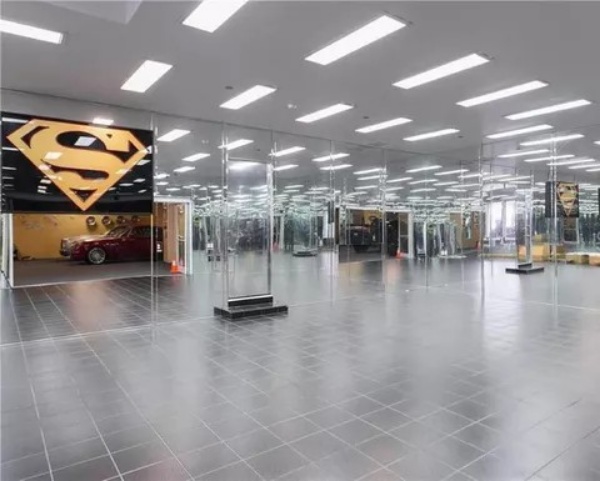 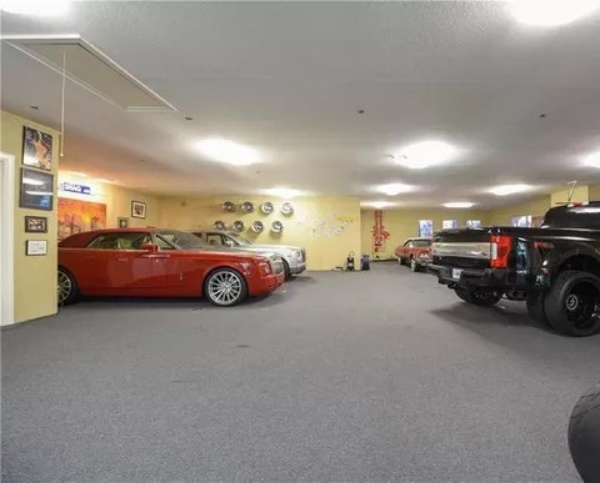 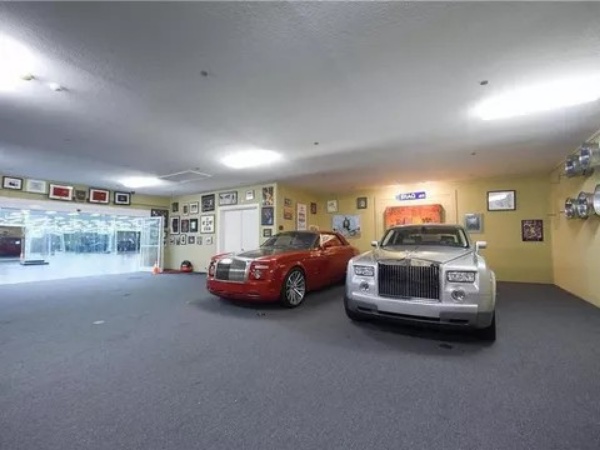 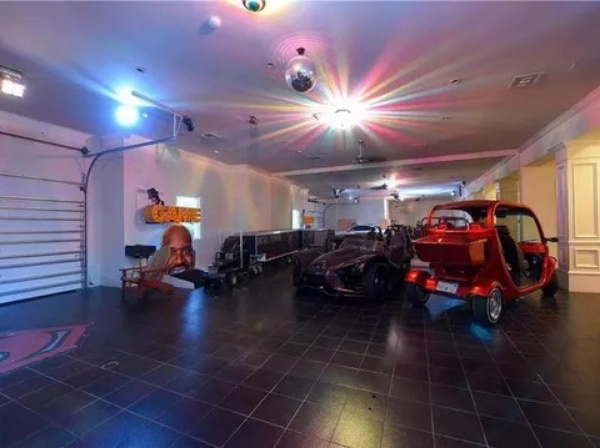 The basketball court in the mansion bears the logo of Miami Heat where the 48-year-old won his last NBA championship in 2006 as well as other memorabilia on the walls in an incredible career in the game.

After playing college basketball for the LSU Tigers, O’Neal was drafted by the Orlando Magic. The drafting came with the first overall pick in the 1992 NBA draft. He quickly became one of the best centers in the league. He won Rookie of the Year in 1992–93 and led his team to the 1995 NBA Finals.