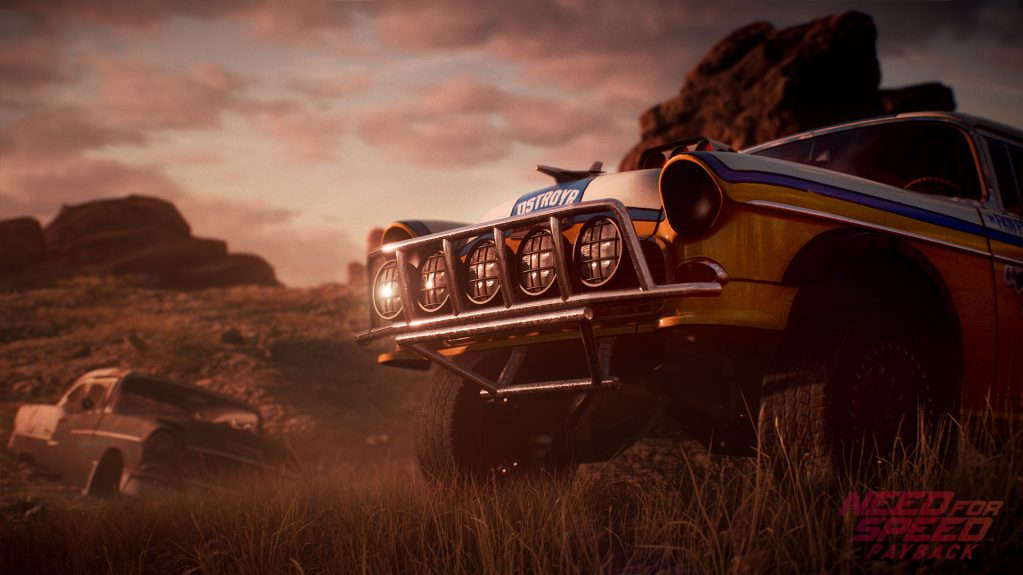 If you are one of the few folks who does not enjoy soccer gaming as much as car race,action,war and adventure games,this is for you.

A new version of Need For Speed would be released in November according to the owners, EA Games-my second best game development company after Gameloft

They have been making car race games even before the days of Nokia C1.

Back to this game that is giving me butterflies in my tummy :

With a lot of inspiration from the Fast and Furious franchise , this new version of Need For Speed promises to be awesome ,lots and lots of heist ,cop pursuits etc.

What I particularly like is the unlimited manner in which you can customize your vehicles.

*whispers* The famous old skool Ijapa Volkswagen and even a Ford F-150 Raptor  is included,don’t tell anyone.

This version is divided into three major categories ,Race,Drift And Action !.

Let me save you from boredom .Watch the trailers below !

Cool stuff right ?,and it really did feel like Fast And Furious ,especially the game play.

Its available for PC,PS4 and Xbox One

Also don’t forget to download our android app and subscribe to our newsletter for more awesome updates ! .