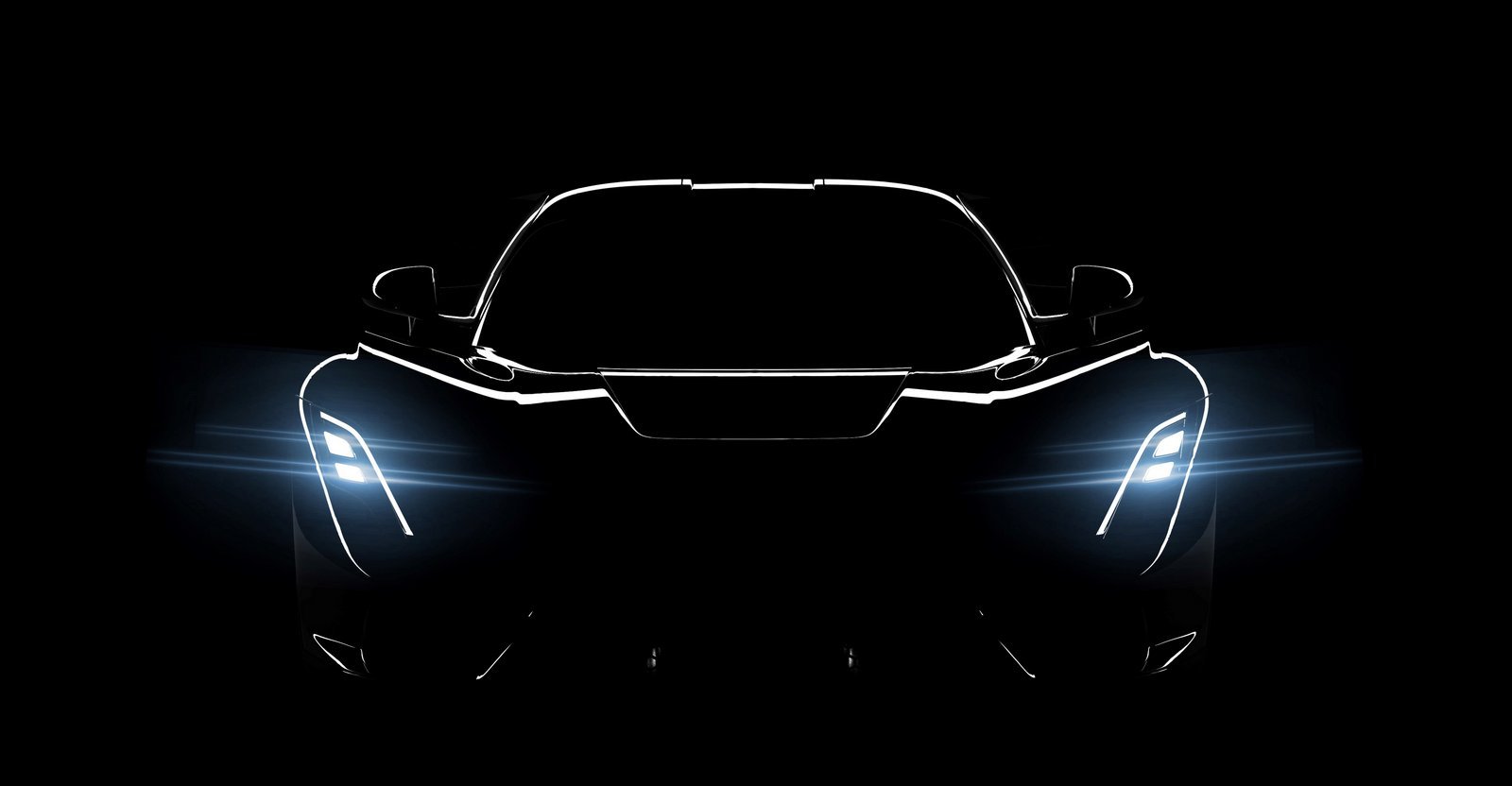 Initially, Hennessey broke the record with his Venom GT reaching speeds of up to 270 mph, however, an upgraded Bugatti Chiron is putting it to shame by aiming at 288 mph.

The CEO said, “We are very excited about our F5 and that it brings forth an all-new design and chassis to achieve even higher performance through improved aerodynamics and technology. The best way I can describe the Venom F5 is that it is sophisticated aggression on wheels.”

The Venom F5 is going to be custom designed unlike the GT which was based on the Lotus. With its own unique chassis and design, the model is said to be very light-weight, but materials and specific numbers haven’t been revealed.

See Related Post: C.Ronaldo Makes Us Thirst For A Bugatti Chiron In This Test Drive 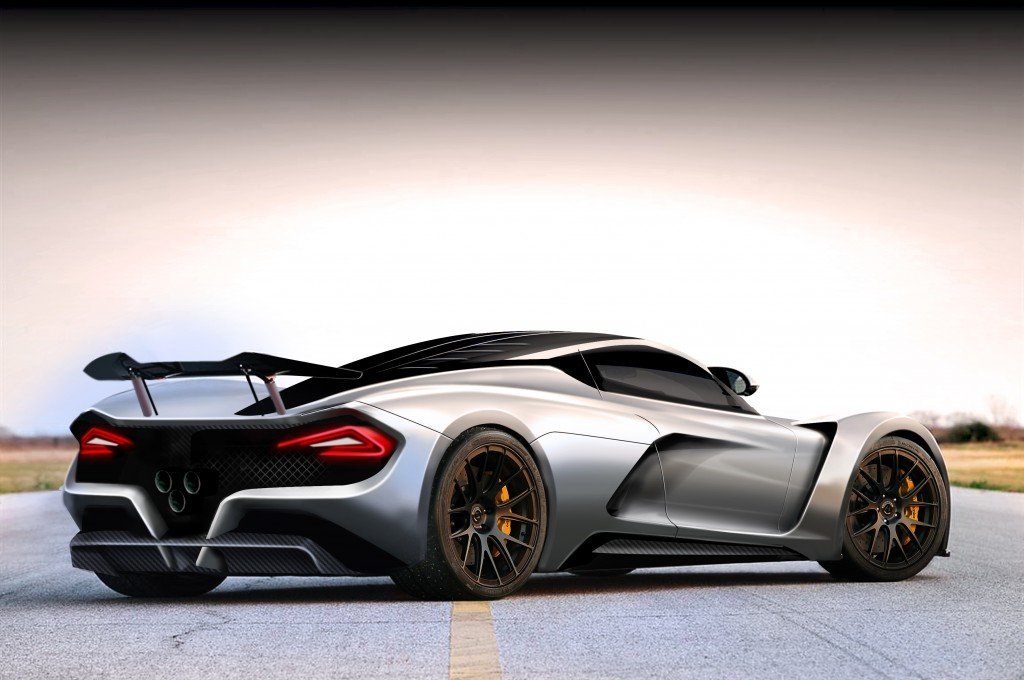 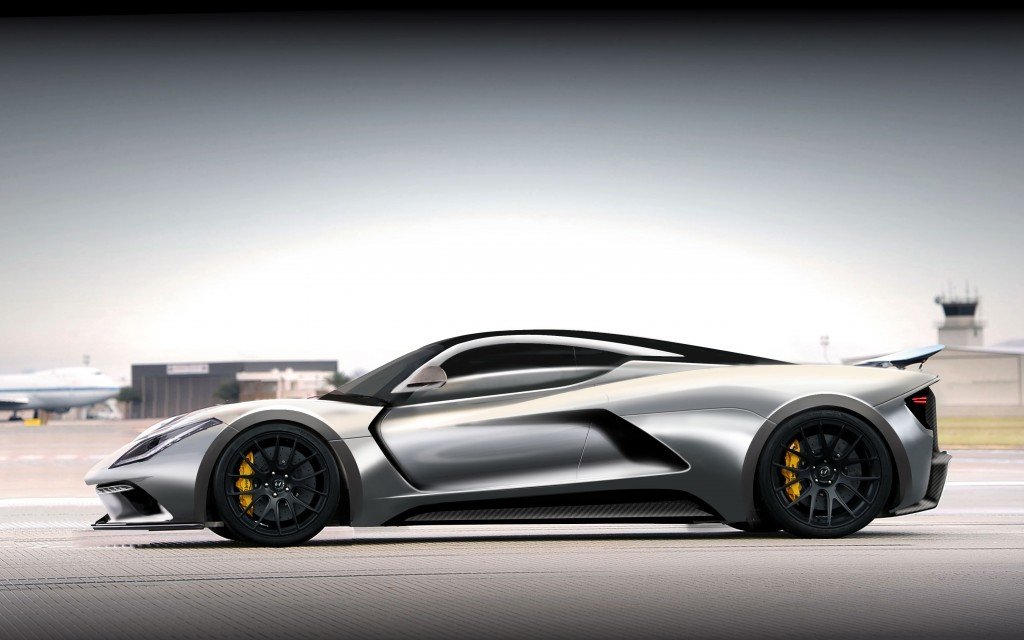