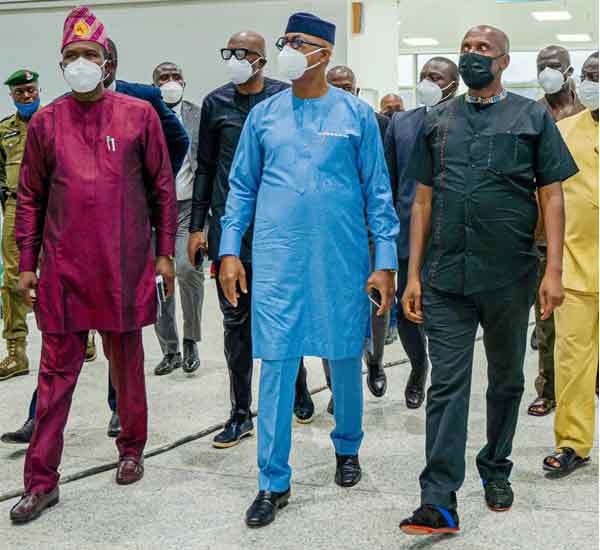 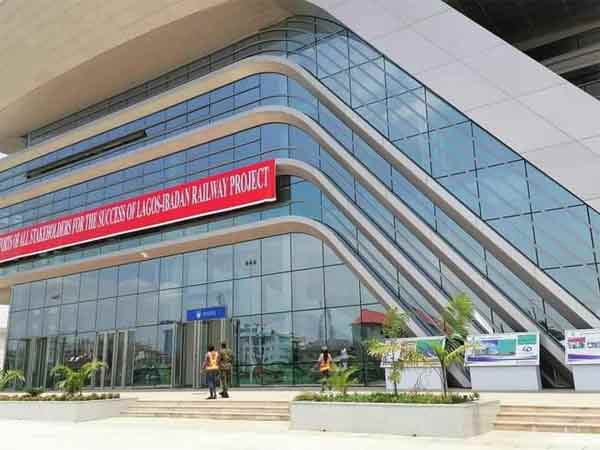 Ogun State Governor, Prince Dapo Abiodun, has said that the Lagos-Ibadan Standard Guage Railway project of the Federal Government was in tandem with the State’s Transportation Master Plan, just as freight stations crisscrossing the State would provide manufacturers good platform to export their goods and services to the outside world.

The Governor who stated this in an interview after inspecting the new Abeokuta Train Station at Laderin Estate with the Minister of Transportation, Mr. Chibuike Ameachi, said apart from Abeokuta station, Kajola and Agbado in the state also have freight stations.

“I want to enjoin our indigenes to begin to patronise the services as extra wagons will commence operation tomorrow.

He said the Lagos-Ibadan railway line that passes through the state provides a multi model transportation facilitation, not only for the indigenes of the state, but an avenue for the state transport master plan to thrive.

“This project for us goes beyond just having a railway line across Ogun State, it is also another opportunity to provide a multi model transportation facilitation for our indigenes in the state which fits perfectly into our own transportation master plan. 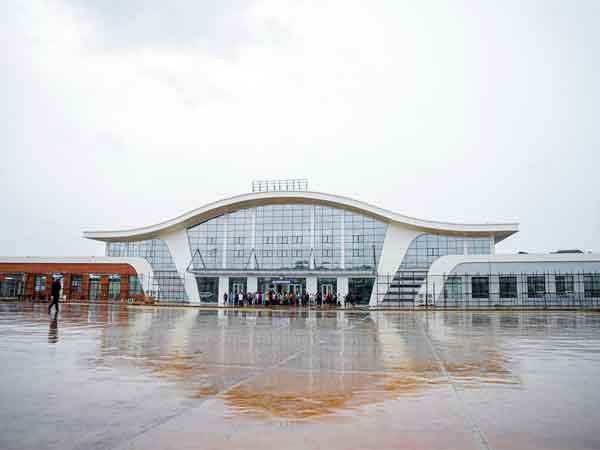 “I have spent the greater part of the evening with the Minister on how to align that same multi model state plan with the Federal Government multi model transportation plan, I am glad to say that our deliberations were very fruitful. I want to enjoin our indigenes to begin to patronise this service,” he said.

The state helmsman while expressing his excitement that out of the ten stations that are between Lagos and Ibadan, the State has five of the stations, added that issues bordering on security and access road to the train terminal would be given immediate priority.

“We observed the issue of security, we believe that the tracks will be secured. We also observed that we need to find a way to enhance the access to the station. The Minister has assured us that the Ministry of Transportation will do their part and we as state government will also compliment them, because, we want this service to succeed,” he said. 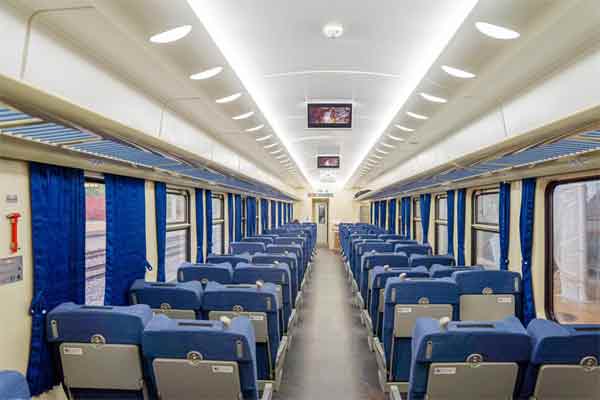 Abiodun noted that the train service would not only be for the transportation of passengers, but would also provide manufacturers an avenue to transport their finished products and containers, adding that a committee that would look at issues that would further enhance the effectiveness and efficiency of the train service would be set up between the state and federal ministries of Transportation.

He commended President Buhari led-administration for providing fund for the execution of the project, noting that the project fits perfectly with his administration’s Transportation Master Plan.

Earlier in his response, the Minister of Transportation, Rt. Hon Rotimi Amaechi who noted that the terminal was ready for commissioning by the president, added that the Ministry would also increase the number of trains that runs on the rail track in a day. 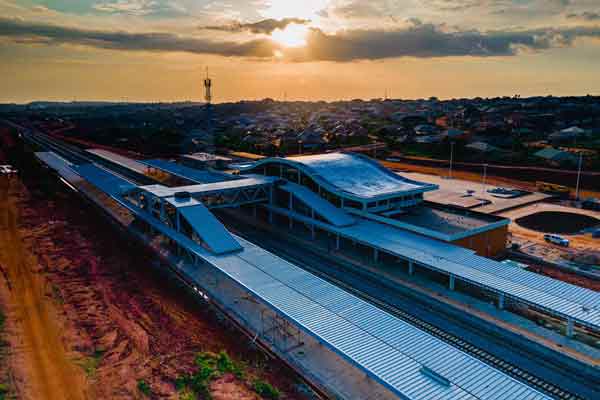 Another Gun Truck Captured From Terrorist ISWAP By Nigerian Troop