Nigeria, a country mostly regarded as the largest economy in Africa has been confirmed to have imported used vehicles and motorcycles to the tune of ₦1.28 trillion in just one year (Q3 2019 – Q2 2020).

Most of these used cars were imported from countries like the United States, Netherlands, Italy, Belgium, Germany and Canada. 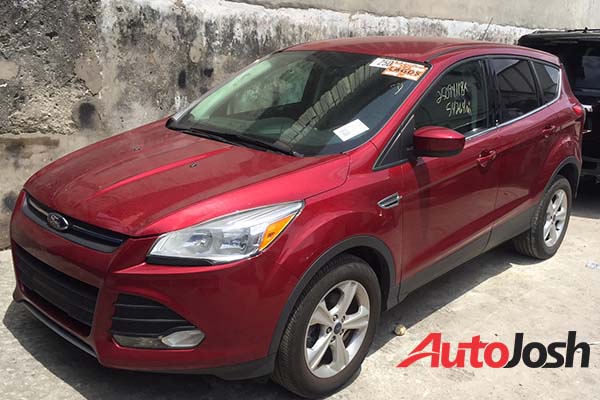 Possible reasons for the rise

Looking at the whole statistics, it only tells us one thing; the Nigerian economy remains an import-dependent economy and is largely driven by the importation of manufactured goods.

The increased demand for vehicles and motorcycle in the country is expected to indirectly attract investors and grow the automobile industry. Also, trillions are continually being spent year on year to meet the country’s vehicles demand deficit.

Despite the attempt of the current administration to lure car manufacturers into the country, the industry is still underpinned by slow growth in the past decade.