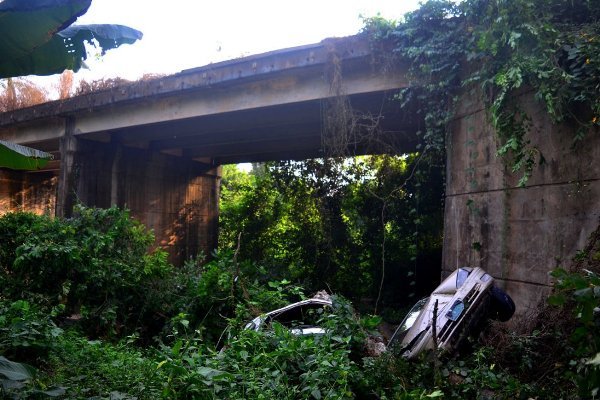 A Nigerian photographer who has chosen long ago to be addressed as Legendary Photographer was involved in a ghastly and scary auto accident in Ijebu-ode, Ogun state.

He revealed how both cars got under the bridge. He said a trailer which probably have no functional brakes hit them from behind and they lost control. He went further to reveal how joyous he is to make it alive.

He took to his Twitter page to testify how grateful he is to make it out of the accident unhurt.

I, and all occupants of the vehicle came out unhurt. 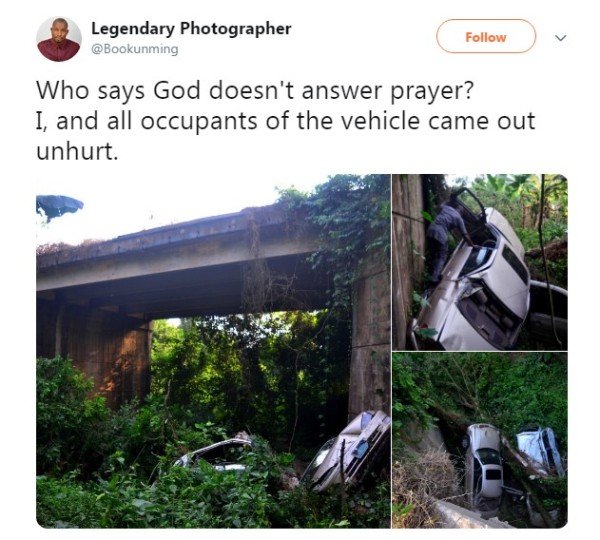 In the Twitter thread, he went further to say “A trailer just hit us from behind and off we went. We guess he prolly doesn’t have a brake.”

You may also like: Believe It Or Not, These Are Images Of A Very Active Truck In Nigeria! (PHOTO)

They were all lucky enough to make it out of the car unhurt. We all know the usual outcome of accidents like this one.

A Toyota Camry popularly known as Tiny Light is one of the cars right there. 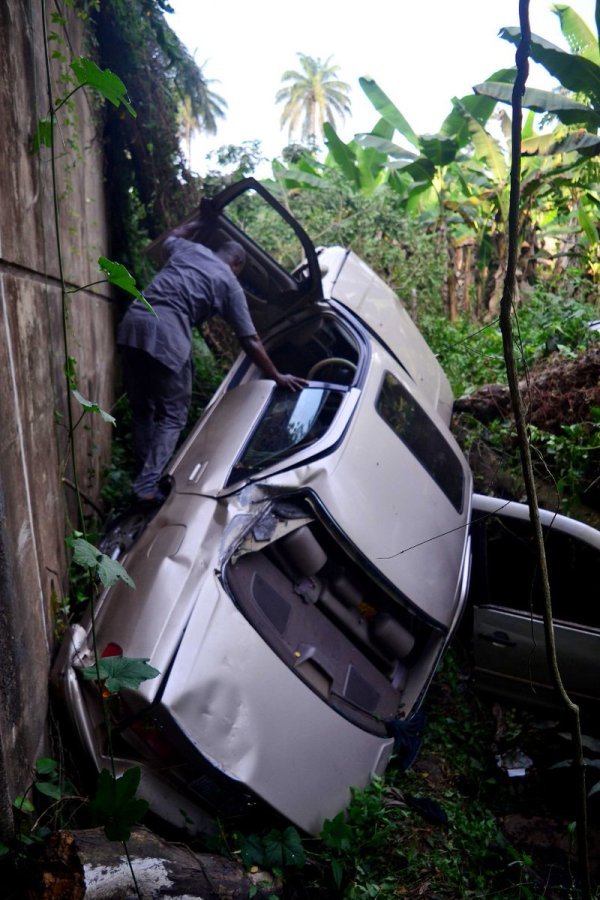 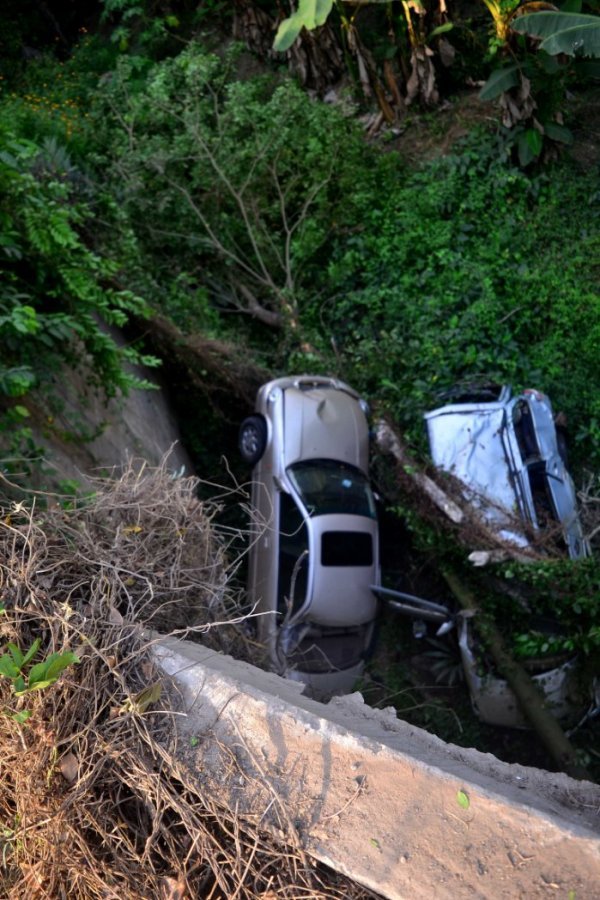