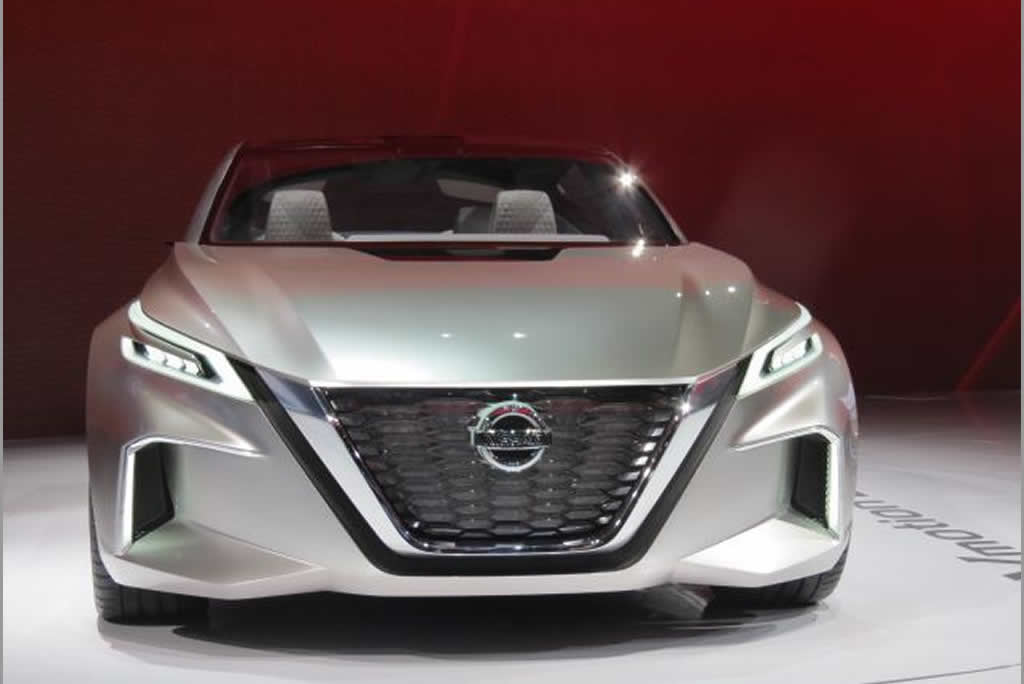 Nissan Motor Co., Ltd. has reached a new milestone with 150 million vehicles produced globally. It took 73 years for Nissan to produce its first 100 million vehicles after the company was founded in 1933, and another 11 years to build the last 50 million.

Nissan sees this achievement as the result of 84 years of continued support from all of its stakeholders worldwide, including employees, dealers, suppliers and local communities, as well as the numerous customers who have chosen cars produced by Nissan.

When Nissan reached the 100 million vehicle milestone in 2006, 76.5% of the total vehicles had been produced in Japan. Localization of production accelerated in the past 11 years, during which 76.5% of the 50 million Nissan vehicles were made outside Japan – driven in particular by the U.S. and China.

The Evolution Of The Iconic USA Police Ford Car (Video)