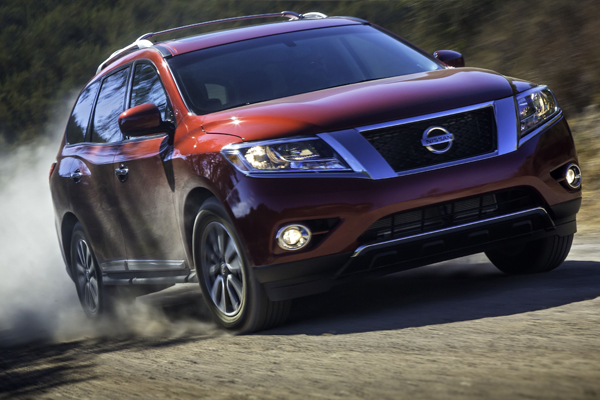 This is due to a problem with the brake light switch relay. This has been causing the lights to become stuck in the “on” position.

The recall covers certain Pathfinders from the 2013 through 2015 model years. The automaker says a stop lamp relay can get stuck in the on position.

This was made known in  documents filed with the National Highway Traffic Safety Administration (NHTSA).

The problem can limit engine power and let drivers shift out of park or start the engine without a foot on the brake pedal.
The 2013 and 2014 models were first recalled in 2016. The latest recall has a new repair and adds the 2015 model year.
Nissan says it’s aware of one crash after recall repairs were made, but no injuries. Dealers will inspect and reposition the switch if necessary starting in March.

The issue affects only 2013 through 2015 model years of the Pathfinder, and no other Nissan or Infiniti vehicles, the report says. It’s most likely to occur under “frequent stop-and-go driving with repeated brake pedal input” and can cause “chattering” in the light’s relay that can eventually cause it to become stuck. 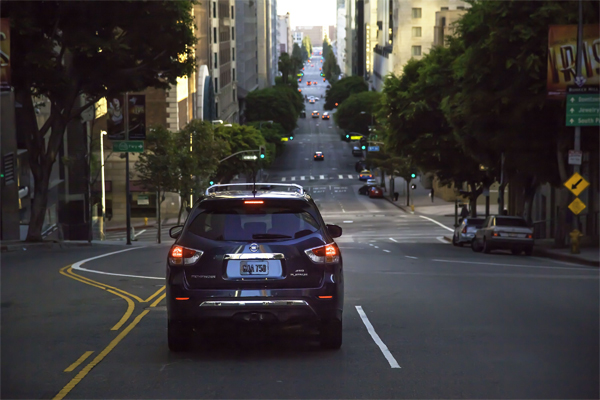 Although always-on brake lights can be a safety problem, more serious consequences could include interference with the brake-shift interlock and the potential for “limited engine power (brake override), the ability to shift the vehicle out of park without depressing the brake pedal, and/or the engine starting without depressing the brake pedal,” Nissan said.

Dealers will either fix the relay by reinstalling it in a better position or replace it entirely. The 2013 and 2014 models of the Pathfinder were previously recalled for the same problem in 2016. Owners can go to the NHTSA recall site to see if their vehicle is involved in the current recall.

How NDLEA Seized Cocaine, Heroin Worth Over ₦30bn At Lagos Airport