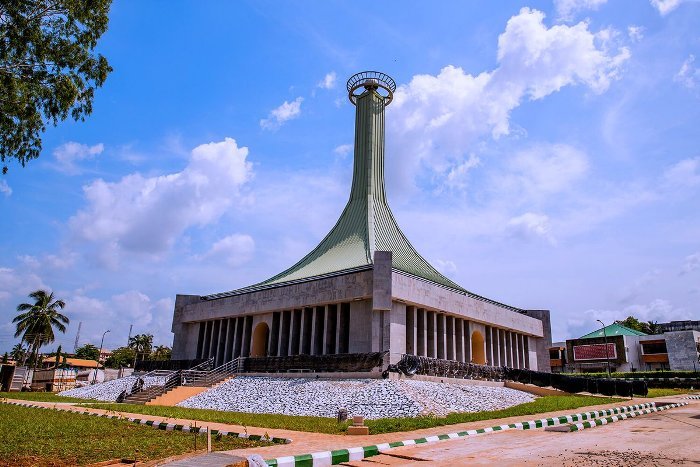 The contract of erecting this Nnamdi Azikiwe Mausoleum was awarded twenty two years ago; that was in 1996.

The completion of the structure got abandoned at some points by the government. Work began on the project in 2015 by the Babatunde Fashola led-ministry of works and has since been concluded.

The location of the Nnamdi Azikiwe Mausoleum is in Onitsha, Anambra state. 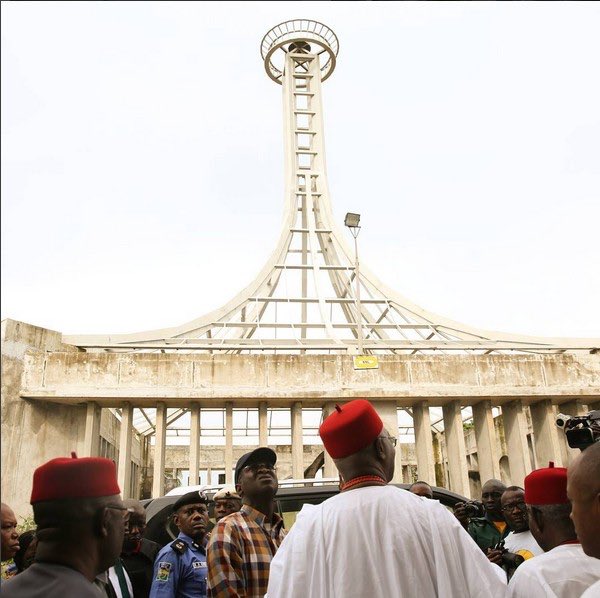 Checkout The Ongoing Construction Of The Second Niger Bridge (Photos)